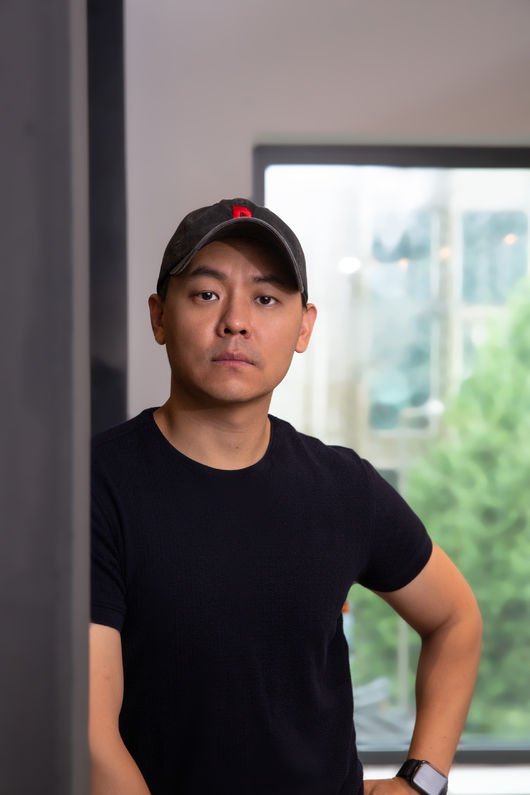 One of the pleasures Kim Joo-hwan has had about Park Seo-joon is in the post-production process. Kim Joo-hwan describes finishing on the set and thinking everything is done, but when we gets to the editing room he realizes there were nuances in Park Seo-joon's performance that he missed before. This naturally affects the result of the final product.

Kim Joo-hwan considers communication to be the most important part of working in the film business. But he also considers Park Seo-joon's dominating charisma to be particularly impressive. Kim Joo-hwan noted how wherever Park Seo-joon went, others deferred to him. Even a more veteran actor like Ahn Sung-ki was respectful and complimentary after the beer scene.

Kim Joo-hwan also expressed personal comments about the South Korean film industry, noting how the stress of success has overtaken the joy of creating, and how he had to worry over the box office numbers of "Midnight Runners" and "The Divine Fury". Still, he said he was also happy to be involved at all, and was ready to take his know-how on to new projects.