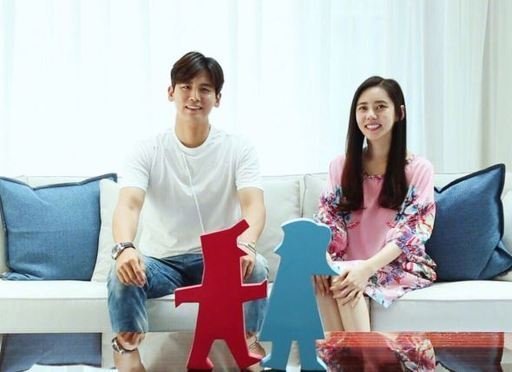 While Choo Ja-hyun made big news with the public release of her wedding photoshoot, the delayed ceremony is only a confirmation of her preexisting relationship with Yu Xiaoguang. The two registered themselves as married back in January of 2017 and had a son in June of last year.

South Korean viewers were exposed to their relationship when the newlywed couple appeared on a variety show about life after marriage. As the two have been busy with work they have not had time to do a major ceremony, and are now timing the wedding with their son's first birthday for the sake of convenience.

Choo Ja-hyun met her future husband while working on a Chinese drama in 2012. She is currently scheduled to appear in "Beautiful World" following a nine year pause in her acting work in Korea.