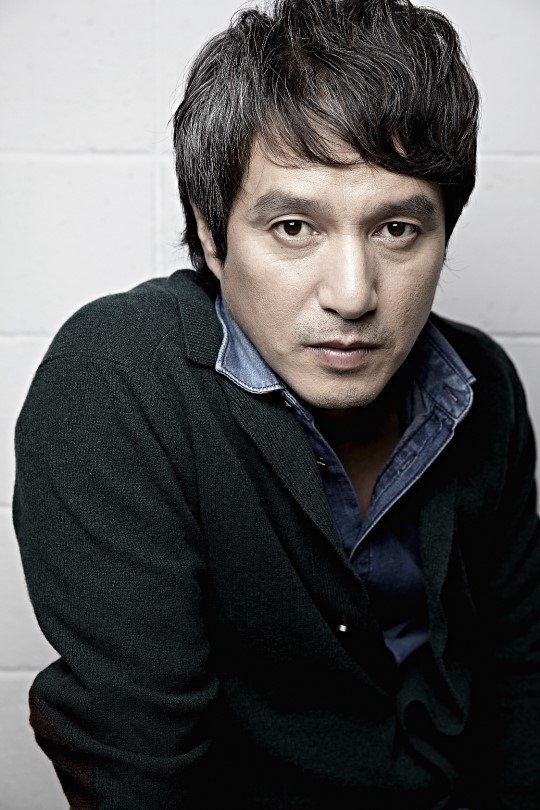 Cho Jae-hyun has long been a high profile actor in the South Korean film industry, but since his abrupt disappearance from "Cross" there are no indications that he is making a comeback. Though he pledged to try and make a turnaround from his guilty heart following an admission that he had sexually harassed junior staff, Cho Jae-hyun now seems permanently out of the South Korean entertainment industry.

Part of the issue might be that Cho Jae-hyun has always had a fairly high fee. Normally he's paid around fifteen thousand dollars for episode. For his leading role in "Cross", Cho Jae-hyun was paid around twenty five thousand dollars per episode. There is no indication that Cho Jae-hyun attempted to return or donate this money to make amends for his crime. Even his co-actress, Jeon So-min, has been unforgiving, stating that the priority should be making sure there are no further victims.

The situation turned worse for Cho Jae-hyun when a victim appeared alleging that he had assaulted her back in 2004, when she was only seventeen years old. Charges were eventually dropped, as Cho Jae-hyun insisted that they had a consensual six month relationship. However, even that justification was of little help to Cho Jae-hyun's professional reputation, particularly given that he was married at the time.

Since then Cho Jae-hyun has had to sell his own property and close his own production company as well as losing other means of income. Even his daughter, Cho Hye-jung, had to suspend her entertainment industry career because of him. It is with shame that Cho Jae-hyun will now ultimately be remembered not for his acting work, but as a major spark for the #MeToo movement in South Korea.