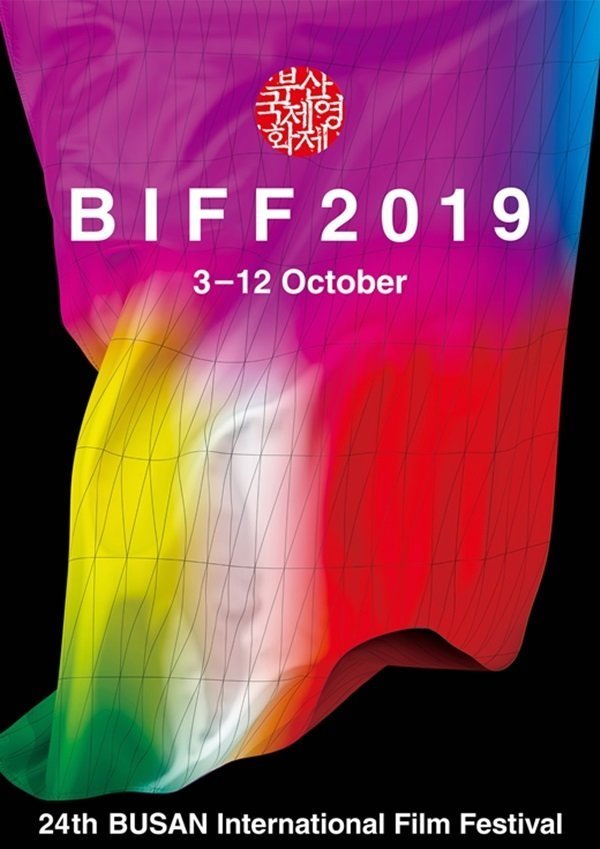 At this year's Busan International Film Festival 299 films appeared from 88 countries. 145 of these movies were international premieres. While BIFF has improved its quality of film, admissions are down slightly from last year. 2018 had 195,081 admissions while 2019 had 189,916 admissions.

Events were decreased this year as part of a startegy of quality over quantity. Though admissions were down there are indications that the strategy was a success in terms of the Asian Film Market, which is the more significant financial aspect of BIFF compared to the public film festival. There were 22% more attendees in the market and 17% more booths, allowing for more sales opportunities for asian films to international markets, especially in Europe.

The events that were scheduled also brought about quite a bit of hype. Events for "Extreme Job" and "Exit - Movie" proved quite popular. Other films such as "Vertigo" and "Baseball Girl" have received decent hype ahead of their releases, and new appreciation was found for "Tune in for Love" and "Another Child", which did not do well in their original theatrical release, but were popular in the festival guest visit format.

All of this marks a shift from the Busan International Film Festival's previous, at times notorious, reputation for being a beachside festival. This year none of the festival's six venues were located within easy walking distance of the beach. Nonetheless, reactions to the films premiered proved strong. "The Education" in particular earned acting prizes for both of its leads, a woman and a teenager linked through the awkward relationship of her being his mother's government appointed personal assistant.