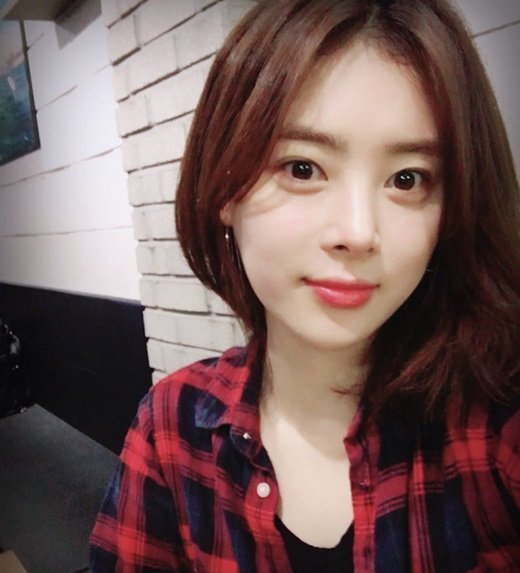 Following the release of the black box footage of the traffic accident that killed Han Ji-sung, experts have been analyzing the footage and offering insight. One such expert is lawyer Han Moon-cheol, who appears on the SBS news program 'Man in Black Box'. He has made a Youtube video discussing the footage and has also appeared on the cable news channel YTN to share his findings.

In regards to the accident Han Moon-cheol noted many suspicious inconsistencies with the story given by Han Ji-sung's husband. He noted how odd it was that the car was stopped in the middle of the road rather than the side. Also, Han Ji-sung is leaning on the back of the car. None of this behavior makes sense if the purpose of the stop was for the husband to urinate, or even just for them to get out and do stretching. 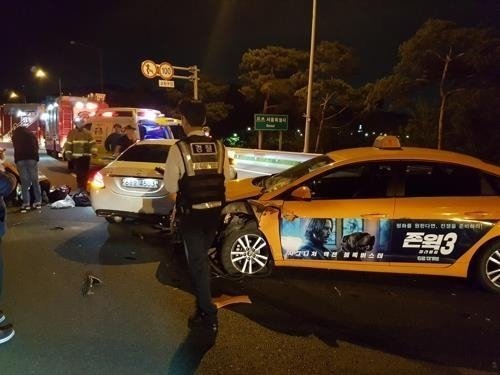 The timing is also at odds. The husband can be seen leaving the car after Han Ji-sung is already outside of it, leaning on the back. Han Moon-cheol also expressed doubts that the husband did not hear the taxi, as it would have been loud, particularly at impact.

Han Moon-cheol predicted a long investigation would be necessary given the inconsistencies between the husband's testimony to police and the physical evidence. He claims that he did not know why his wife left the car, and said that while he had been drinking he did not know if Han Ji-sung was inebriated.

It remains unconfirmed where the couple were before the accident, or who was driving the car. An official police report of the accident is expected in two weeks.