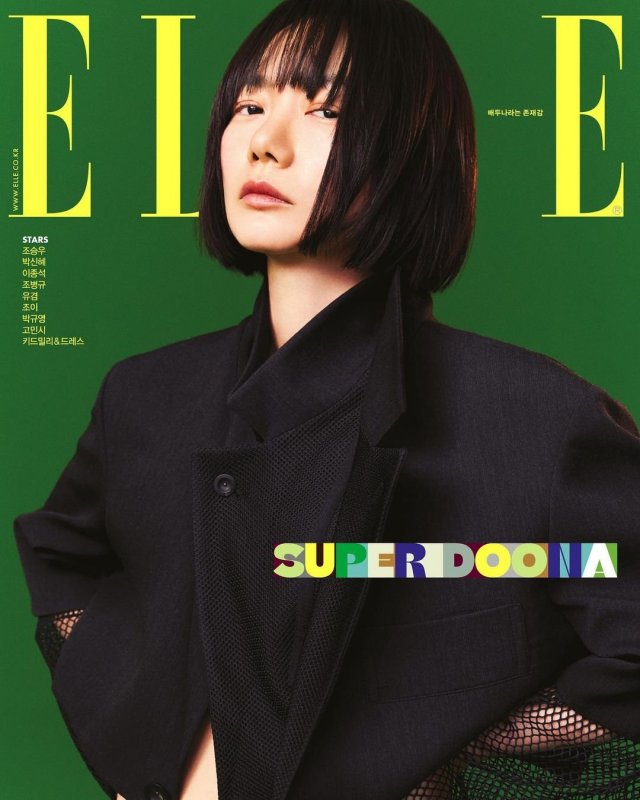 ELLE Korea recently announced that actress Bae Doona would be their latest cover celebrity, and would be appearing in their March issue. The theme of the March issue, RESPECT YOU, will deal with many older actresses and their interest in appearing in work that deals with socially conscious issues. An excerpt from an interview with Bae Doona shows the actress expressing admiration for Youn Yuh-jung, describing her as a role model. 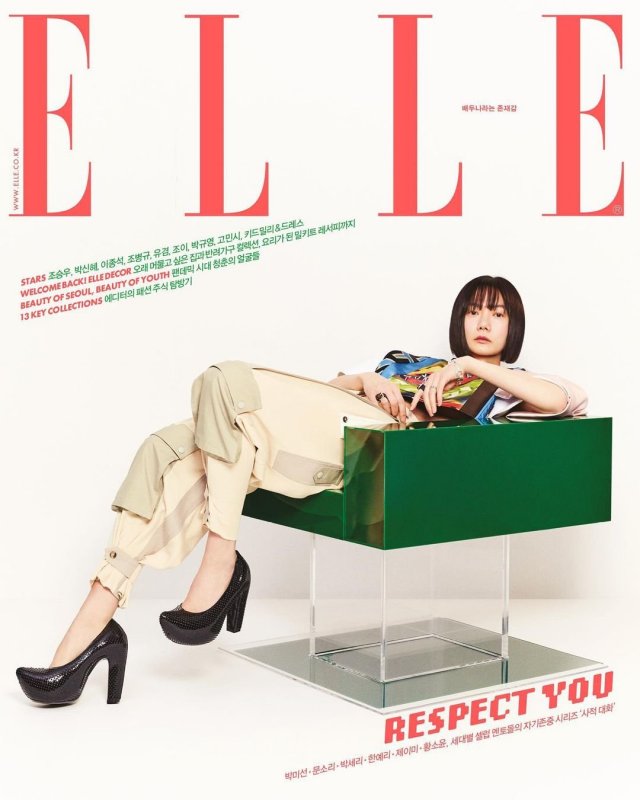 Bae Doona also describes herself in the interview as a raging cinemaholic, watching three or four movies a day having set up a beam projector in her home. Purportedly, Bae Doona watches many foreign movies, which may help explain why she appears in so many foreign projects herself. She describes herself as being like a child, absorbing information about the greater world beyond through watching these movies. 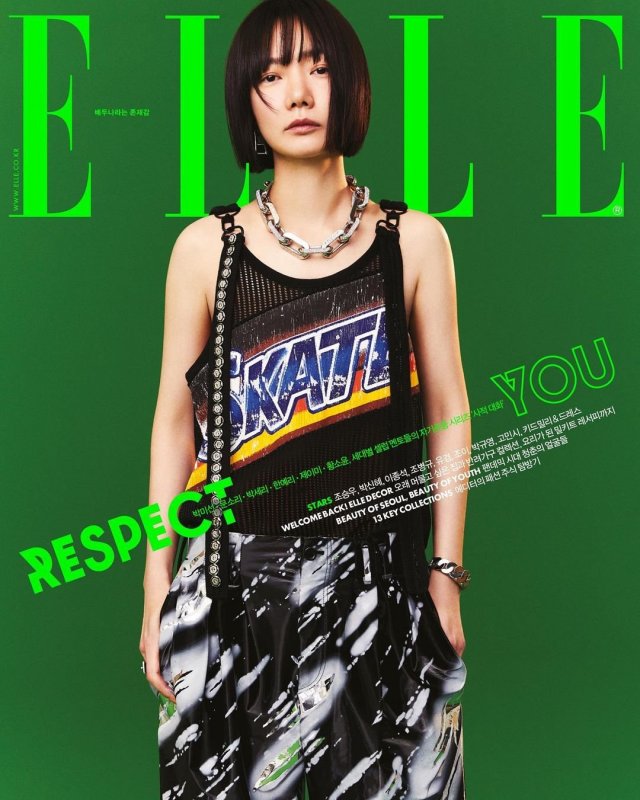 Bae Doona expresses fondness for nieces and nephews in the interview as well, stating they often give her the strength to keep going. Bae Doona describes the happy faces they make when she buys food for them as particularly invigorating. Bae Doona last appeared in the drama "Secret Forest 2" and has many upcoming projects, including the science fiction drama "The Silent Sea" as well as the films "Virus" and "Broker" all of which with as yet unknown release dates.