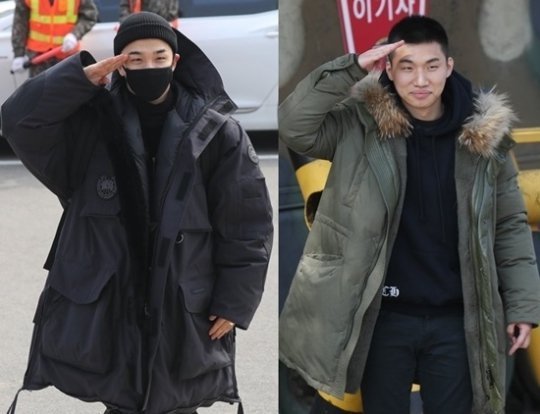 According to a statement from YG Entertainment, Taeyang and Daesung will become the final members of the band Big Bang to finish their mandatory military service. The two are set to finish their service on November 10th. The military has also had to change the date of their release in anticipation of fan response. The two are currently under orders to stand guard over an area that may be at risk of invasion from African Swine Flu. 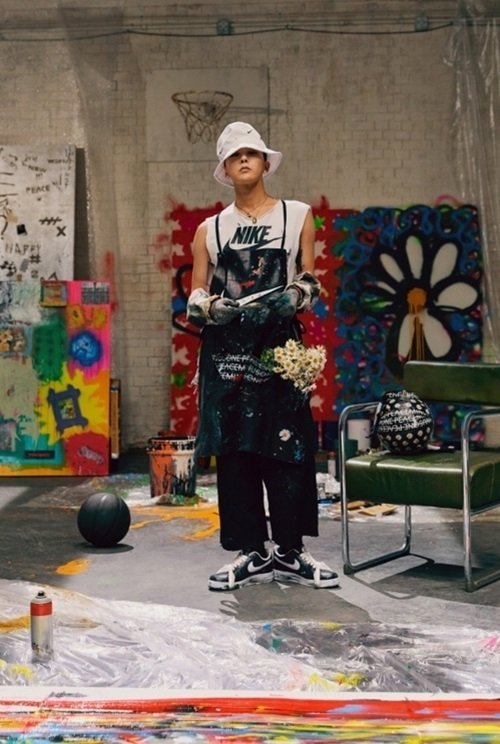 The news follows the discharge of Choi Seung-hyun and G-Dragon earlier this year. G-Dragon has also been active in marketing, as Nike recently announced his cooperation in promoting one of their brands. G-Dragon justified his decision to promote for Nike by promoting the innovative nature and variety of their brand.

The enduring popularity of Big Bang members is somewhat surprising given the powerful fall from grace faced by Seungri earlier this year over his involvement with the 'Burning Sun' nightclub. Because his fellow band members had little involvement with the club and were on military leave when the scandal broke they have largely been able to avoid being damaged by it.