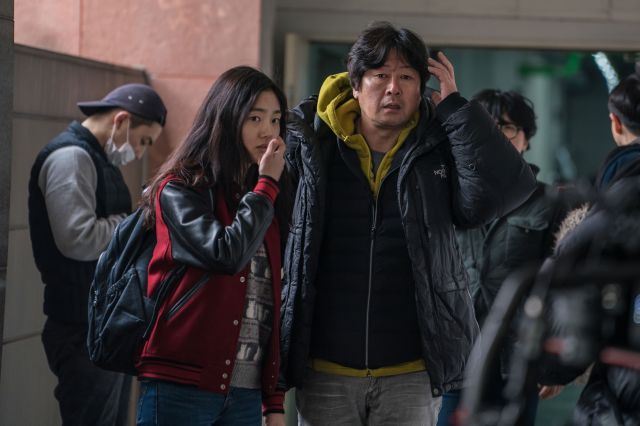 On March 13th at 11 AM a press conference was held at the Apgujeong CGV for the upcoming film "Another Child". This is the first stint as a director for actor Kim Yun-seok.

Kim Yun-seok revealed that he had actually directed before, although it was just a single part of an omnibus stage play. He stated that this did not really feel like a debut for him.

Kim Yun-seok also cited Ha Jung-woo as inspiration for him making the jump from actor to director. Since making his debut as a director with "Chronicle of a Blood Merchant" in 2015, Ha Jung-woo has been making more of an effort to be involved in the production side of film development.

Kim Yun-seok also stars in "Another Child". He stated that the experience was difficult, and in the future he'd probably prefer to just do acting or directing, not both.

"Another Child" is a drama about a family that gets wrapped up in turmoil. It is currently scheduled for release in South Korean theaters sometime in April.