Korean period features are big business that, when done right, really do bring in the big bucks. The past few years, in particular, have yielded some stellar titles that have seriously resonated with local audiences. This trend is set to continue in 2014 as a host of new historical dramas and action flicks are lining up to try and capture the public's imagination by re-framing the past in unique and exciting ways. Some of the historical films to look out for in 2014 include: "KUNDO : Age of the Rampant", "A Touch of Zen", "Pirates", "The Huntresses", and "Battle Of Myeongryang"; but before we usher in these new historical yarns, here's a quick look at the five highest grossing Korean period films of all-time that this year's entries will hope to challenge. 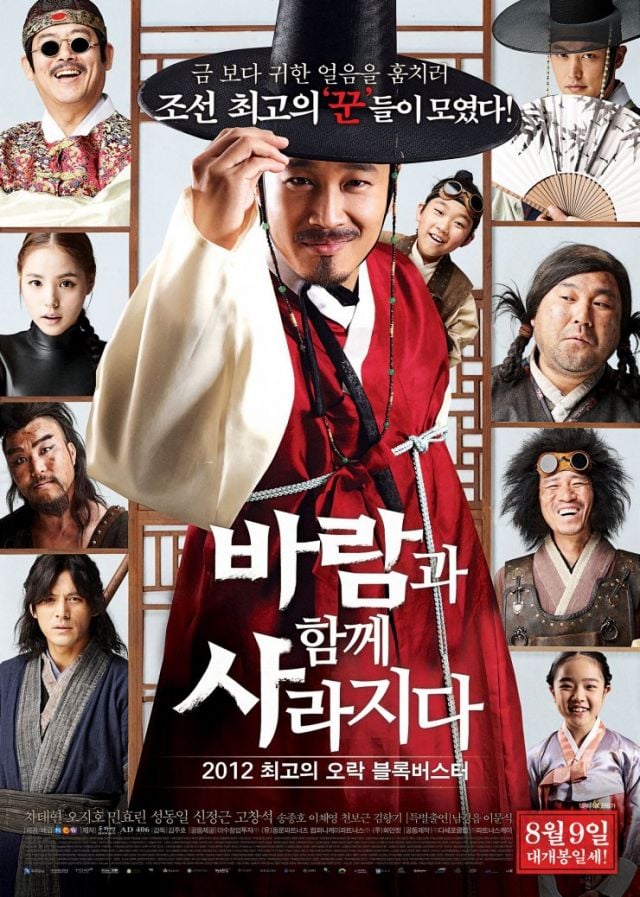 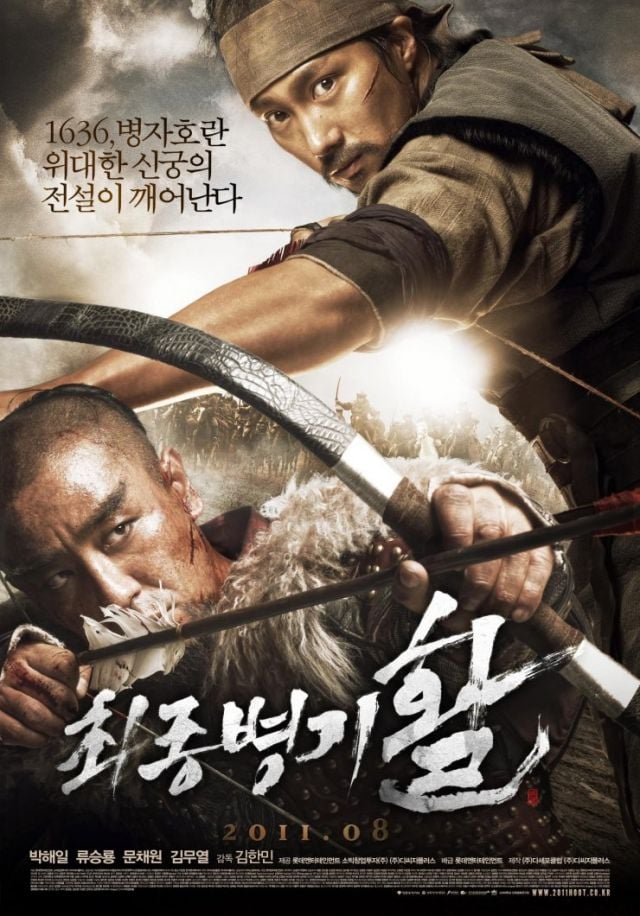 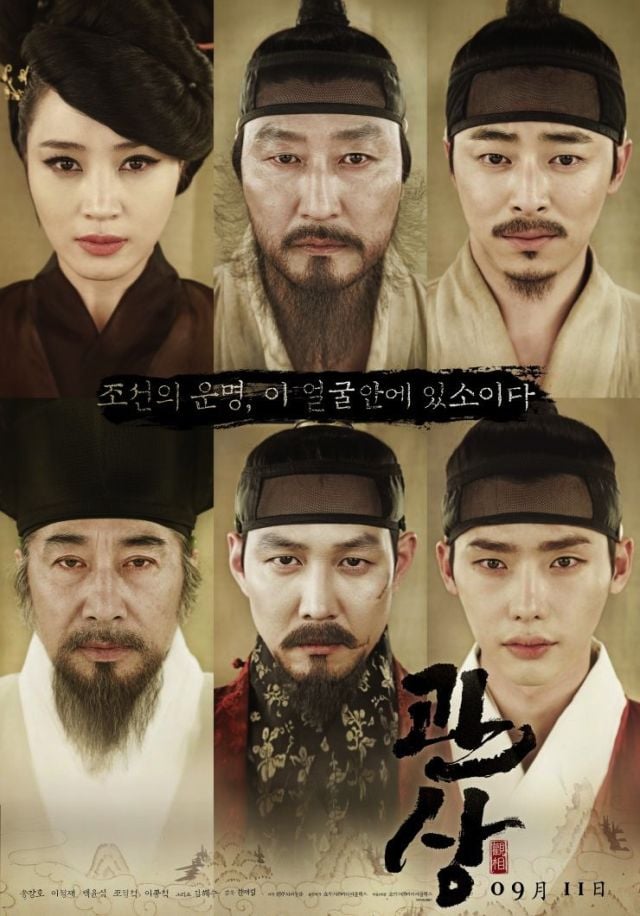 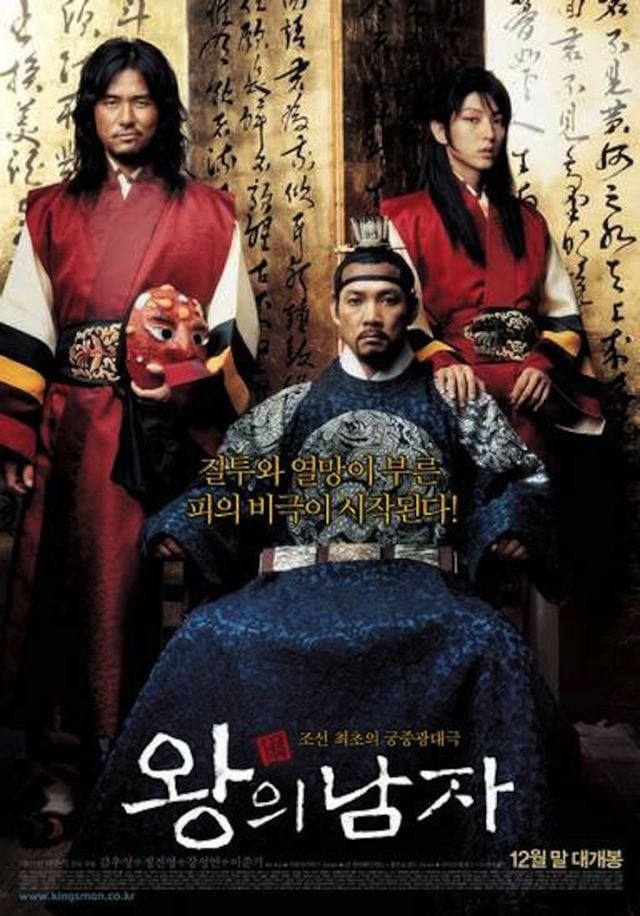 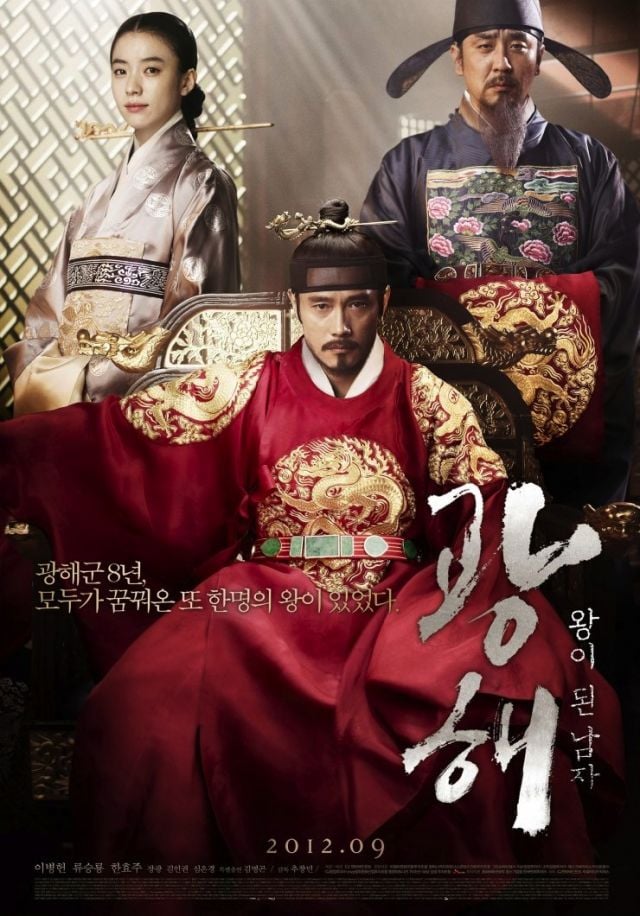 Have you seen all of these great films? Maybe one of your favourites didn't make in into the top five? Share your thoughts and favourites with others in the comment section below...