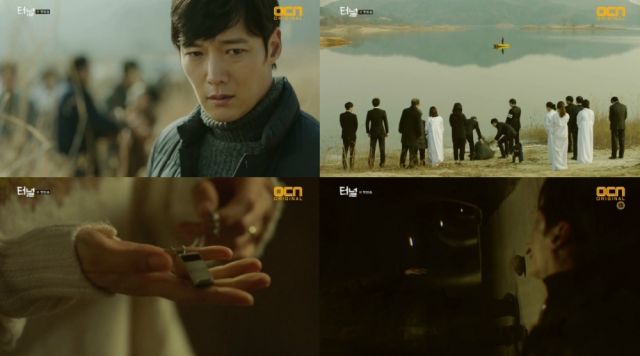 "Tunnel - Drama" wastes no time and throws our kind detective, Park Gwang-ho, right into the deep end. A series of murders take place in the otherwise peaceful area of Hwayang and while no one in the force can even fathom the possibility of a serial killer, our hero starts to pick up on the similarities as more and more women die at the hands of the elusive murderer no one can close in on.

The most prominent element of episode one is a promising, honest look at the limitations of the much glorified machismo, which is nice to see from a channel so often reliant on tough action heroes. Gwang-ho (Choi Jin-hyuk) is a typical tough guy of his time, yet his methods and good intentions cannot help him in a society and system which are always one step behind an intelligent murderer. This helplessness makes for some good drama. 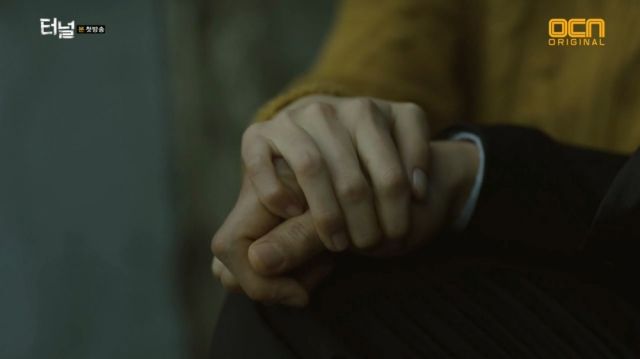 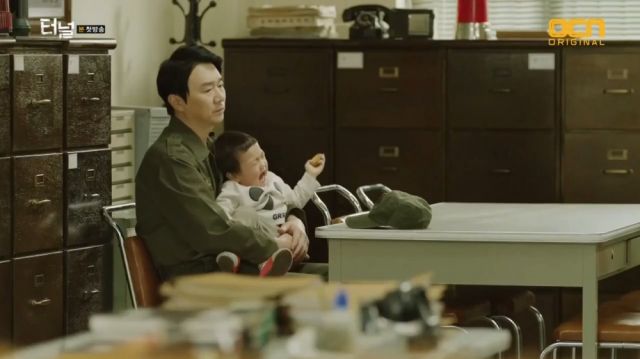 The emotions of frustration and guilt that the detective and his peers feel are nicely complemented by another good element of episode one and that is the focus on the victims as people with real, tangible lives. The first half of the episode is not so promising, but it quickly changes as we are shown the emotional cost of loss through everyone involved. It is also encouraging to see the subject handled with respect, given the story's ties to the infamous Hwaseong killings and their aftermath.

At this point I would like to address the time-traveling elephant in the room called "Signal". I admit that some elements feel very similar. We have a dorky detective with a crush played by Lee Shi-ah, who also played hero Lee Jae-han's (Cho Jin-woong) belle in the aforementioned series and this gave me a good laugh. The Hwaseong murders are obviously a common element as well. However, I am pleased to say that this still feels very different so far. 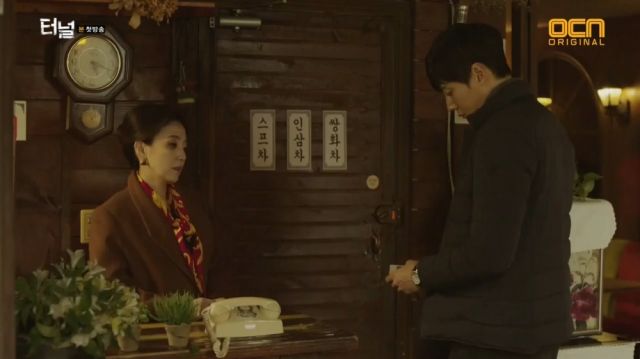 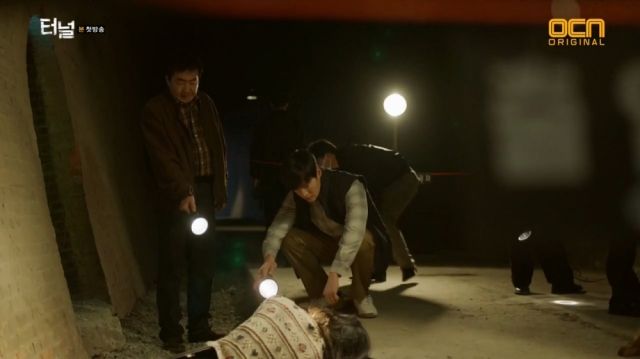 Rather than focusing on the mystery and time element itself, episode one of "Tunnel - Drama" focuses more on the topics I have already mentioned, the cost of dated methods and a villain who is simply ahead of his time. I was hoping that the series would address the importance of growth in law enforcement and it is off to a good start by showing us just how many things and people need to work efficiently.

I have a lot of thoughts after episode one, which is always good. Right now my biggest interest is how the time element will be incorporated. I am also curious about the killer. Has he time traveled before? Could he be the adult version of the high-school killer? Could he be one of the characters we have met, living comfortably in the past? I am intrigued and entertained.