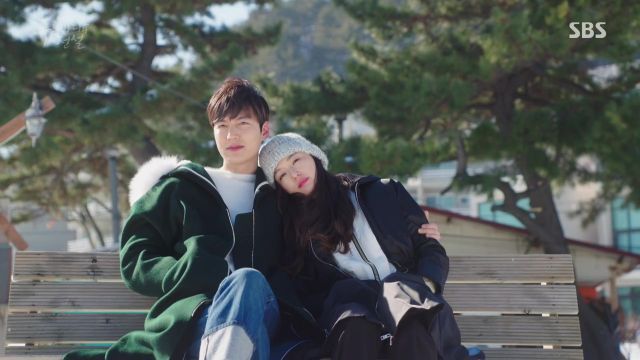 "The Legend of the Blue Sea" has come to and end after battling murderers, life on land, greed, lies, and the differences between merfolk and humans. Some of it was a very adorable ride and some of it was wanting. Let's take a look back at the twenty episodes of this romantic tale and the finale before we say our final goodbyes.

The last episode was a cop out, mostly with the forced three year separation that didn't need to happen. Cheong needed to heal in the ocean and nothing in me understands why she needed to erase Joon-jae's memory save to show how devoted Joon-jae was to her. The declarations of love were many and while sweet, it was very heavy-handed. I found myself wondering what happened to Dae-yeong in jail and how Joon-jae felt about the loss of his father and estranged brother. Focus on the romance left the other aspects of the show underdeveloped. This happened a lot in the latter half of the drama. If a villain needed to act up, like Ji-hyeon, he was given rage not formerly found in his character. If a villain needed to be written out of the picture, Cheong erased him, like Dae-yeong. 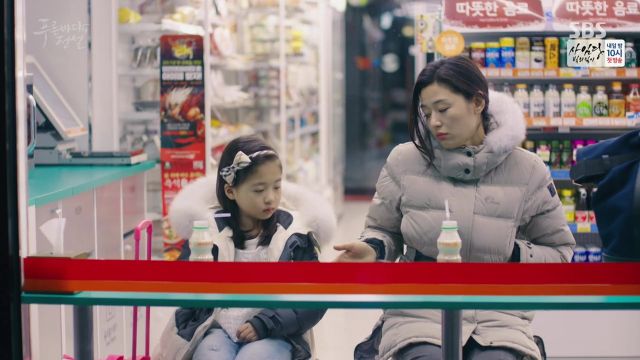 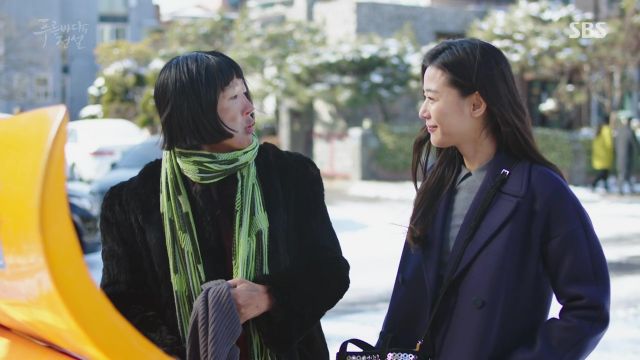 The Joseon lives of the main characters was played out in the end of the drama and it was enjoyable. I wish both stories had been better integrated throughout and used for more suspense. In particular, Dae-yeong was an impotent villain who didn't feel as dangerous as he looked on paper. Ji-hyeon was so pathetic in life and death and was hard to understand because of the lack of development. His mother was the most satisfying villain in her motivations and in her apprehension although that, too, was a rushed job.

Friends of Cheong's were one of the sweetest details of the show, with her kid-aged friend as a half-mermaid, and her homeless friend being remarkably consistent in her affections for her aquatic gal pal. This pair could've been better developed as well, but I can't complain too much because their screen time was very enjoyable. Joon-jae's mother was also a wonderful inclusion. Her presence transformed the all-male household into a home and, along with Cheong, inspired them to straighten out their lives. I appreciate that the value of having a supportive family was used so well. 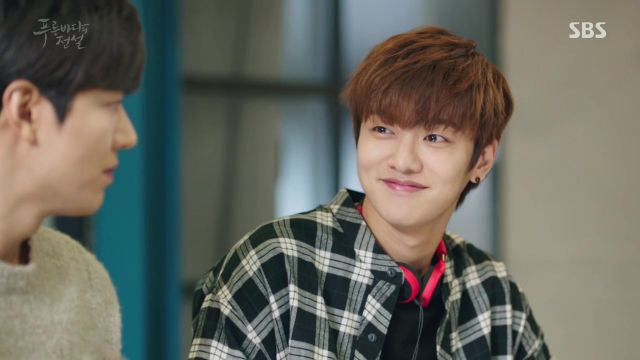 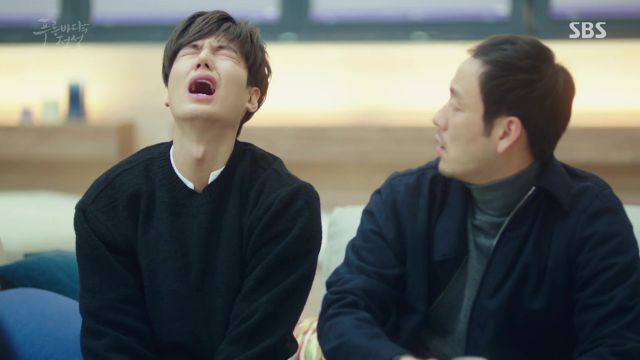 Kim Seul-gi made a short, but sweet, cameo as a female mermaid much in the state of Cheong at the beginning of this show. Cheong took the time to ask her if she was sure her human love loved her in return, taught her how to hold chopsticks and eat like a human, and guided her in all the things that Jo Jung-suk taught Cheong. Both "Oh My Ghostess" stars were wonderful cameos.

I also wanted to touch on the comments about Jun Ji-hyun and her age. She is not too old to play a heroine. Since when does age make a woman not viable to be loved? She's still a great actress, beautiful, and develops wonderful chemistry with her cast mates. Perpetuating this thought is what casts unfair standards into society and make everyday women feel that they aren't worth love.

As for the acting, Jun Ji-hyun is as sensitive as ever, both in her delivery of humor, love, and the more serious moments. She's always a delight to have on screen. Lee Min-ho plays a hero well, especially a romantic hero. Sung Dong-il was a total waste. He's such a fabulous actor, but his character was so poorly written that the man was underutilized. Na Young-hee was a diamond as Joon-jae's mother. This woman seriously deserves a starring role. 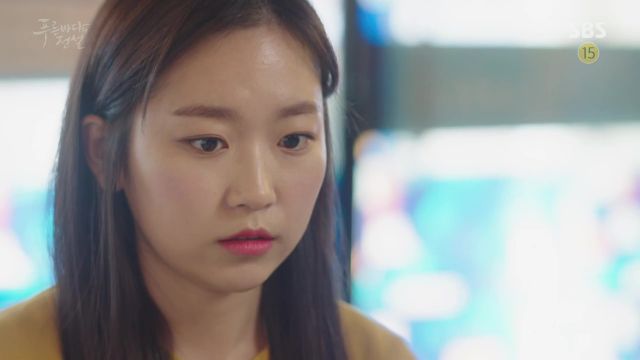 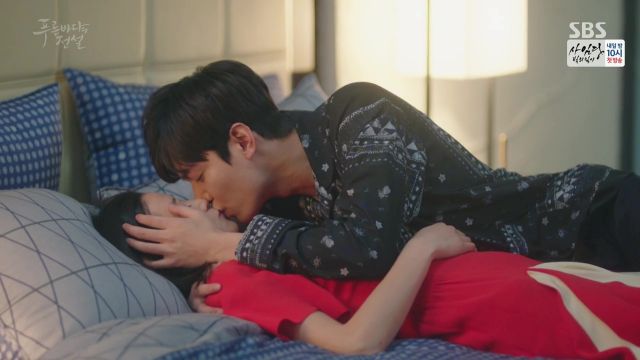 Overall, "The Legend of the Blue Sea" was enjoyable, but nothing to write home about. It was the writing that failed it. Would I watch it again? Probably not. Was it enjoyable? Yes, definitely.

"The Legend of the Blue Sea" is directed by Jin Hyeok, written by Park Ji-eun, and features Lee Min-ho, Jun Ji-hyun, Lee Hee-joon, and Shin Hye-sun.

"[HanCinema's Drama Review] "The Legend of the Blue Sea" Episode 20 (final)"
by HanCinema is licensed under a Creative Commons Attribution-Share Alike 3.0 Unported License.