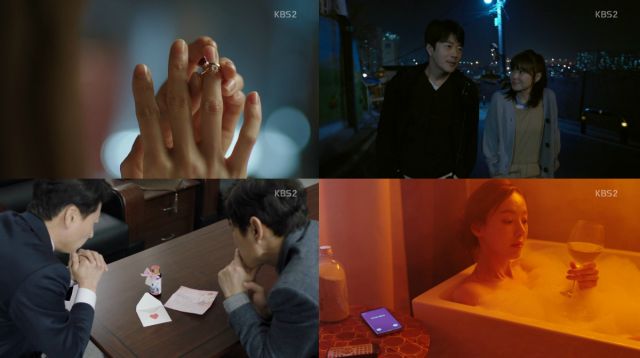 While Seol-ok and Wan-seung are busy being confused about the ring, I am busy being confused about everything in "Queen of Mystery Season 2". Hee-yeon's identity is still a mystery, as she can be anyone from a random person, to Hyun-soo, to someone involved with Kim. We still have no reasoning behind her plans, but perhaps Wan-seung's brother dearest has plans of his own. As confusing as it is, at least the main plot is finally moving.

I cannot celebrate this too much, of course, because we have six episodes left without being anywhere near a reasonable pace of progression. It feels as if the main story of the season has just started, so unless an announcement for a third season comes out soon, my disappointment with this one will be even greater, and without me giving it the benefit of the doubt. I want to see more of Inspector Woo's (Park Byung-eun) plans. More of everyone else in relation to the same case as well. 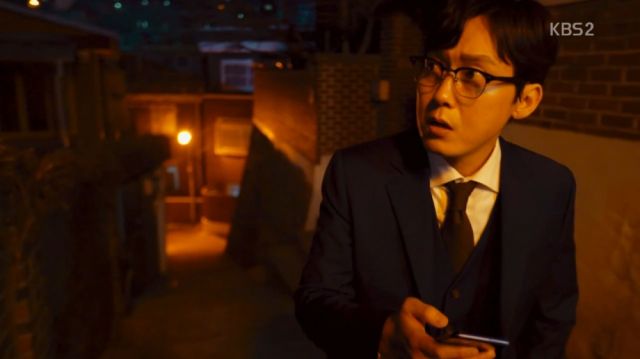 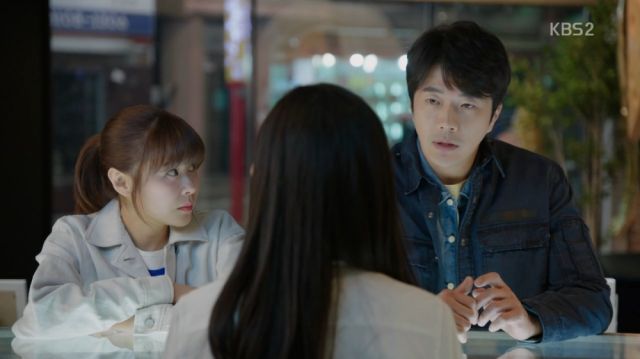 I think it would be easier to stomach this odd pacing and the editing and focus problems if the standalone cases were more interesting, but those are sadly disappointing this time around as well. On one hand, it is a commendable that the writer has tackled social problems in a more sensitive way this time around. On the other, "Queen of Mystery" had challenging mysteries, and a few challenging culprits. I can tell who the criminal in each case this season is the minute they appear on-screen, which kills my excitement.

What does help me hold on, aside from my love for our familiar, and some of our new characters, is the promise of finding out Hyun-soo's story. Hee-yeon (Lee Da-hee) definitely looks like a person of interest, but I wonder from what angle she is working this. She could very well be Hyun-soo, someone working for or related to Secretary Kim, or an agent working for someone else. What does change this time around, is that Ji-seung (Kim Tae-woo) may be showing hints of a deeper involvement as well. 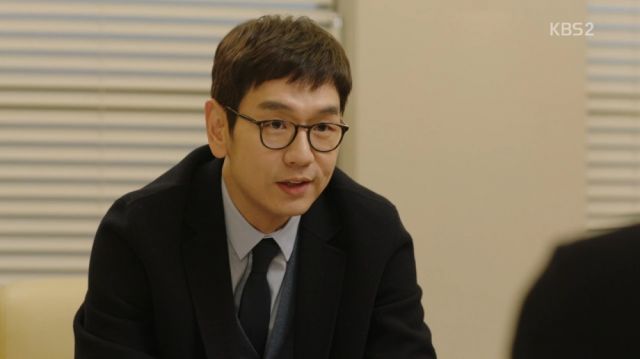 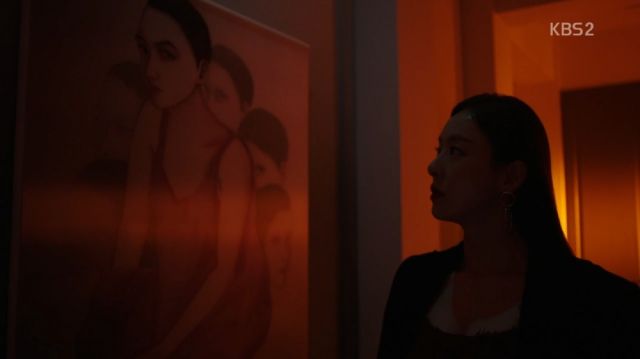 His reactions in this episode are telling. For one, the man was a judge, so the character of a precious naive sweetie is unrealistic. He also comments on Hee-yeon signing the contract too easily, right after his expression darkens upon seeing her name on paper. As far as I am concerned, he is in on this in a major way, be it as Kim's agent trying to lure Hyun-soo, as someone on Hyun-soo's side trying to get back at Kim, or simply as someone protecting his own interests.

I just wish that our heroes would take a little break from their romantic adventures and random cases to focus on what they were well on their way to cracking at the end of the first season. Seol-ok (Choi Kang-hee) and Wan-seung (Kwon Sang-woo) are the ones least actively involved in the one major case this season should have been created for. With only six episodes left, even a segue to a third one needs to start building and build fast.