[HanCinema's Drama Review] "My Wife is Having an Affair" Episode 8 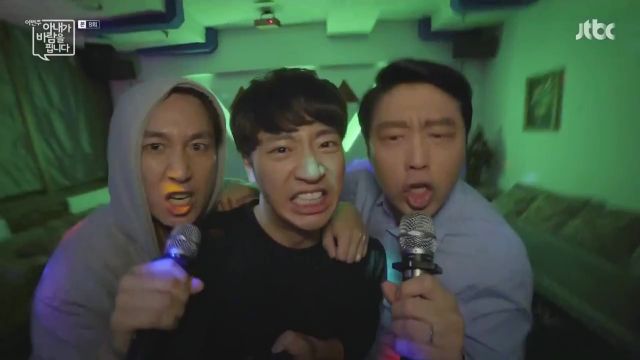 This episode of "My Wife Is Having an Affair" is about timing and about support. A lot of mishaps come because of untapped opportunities, but those who choose to decide and move forward reap the rewards of doing so.

The clearest case of accepting and moving on is Joon-yeong. He's been pining after his marriage (not necessarily his wife, but the idea of marriage) for three years and that has closed him off to other relationships and changed his way of connecting with others. Now that he has accepted he isn't married he is literally moving on, selling his wedding gifts and allowing himself to joke and tease with Bo-yeong in a new way. He opens up to her about the truth of his relationship circumstances, she opens up to him about her cynical romantic views, and the two have a wonderful friendship that grows from it. Romance is surely in store for them and I appreciate how something beautiful grows from the painful dregs of past relationships. 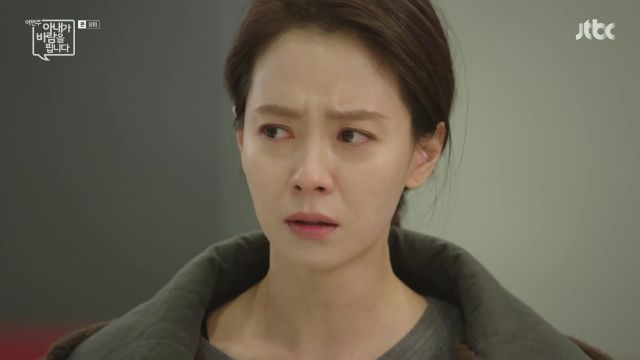 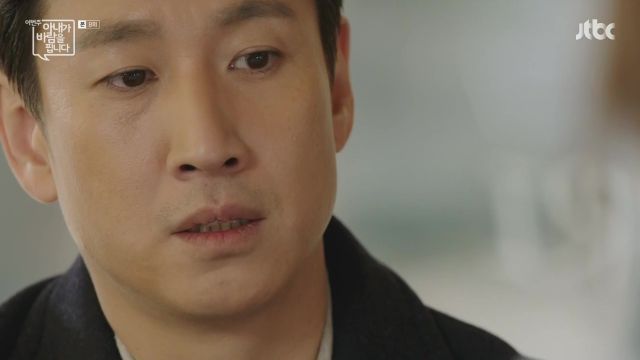 As for the cheater Yoon-gi, he's having a physically and emotionally difficult time with his many affairs. The lying is creating quite the tangled web nd his wife seems pretty fed up. I cannot wait until he gets caught. His character is rather distasteful, but is quite funny when in combination with his male friends. I like that the three men (Hyeon-woo, Joon-yeong, and Yoon-gi) have each other to turn to when they're suffering, and that Soo-yeon turns to her girlfriends during her impending divorce. These support systems seemed to be somewhat lacking before and are beefing out now. Everyone needs a support system, none more than Soo-yeon. I wish she'd had it earlier and had included her husband in that system. He should've been more aware as well, which he starts to realize, but it's too little too late it seems, especially when Soo-yeon tries to function without the support of her husband. She moves out and attempts to raise Joon-soo alone, but the results are not good.

It's interesting that Soo-yeon's reaction to Hyeon-woo's sincerity is to withdraw even further. She reads his posts about their marriage and sees how much he wants to make it work. Instead of encouraging her, it compels her to respond that a wife who cheated on a good, sincere man would be too overwhelmed with guilt to go back to him. To reconcile trust and good feelings is difficult in this case, but I do believe this couple is capable of at least trying. Plus, we still have quite a few episodes to go. They wouldn't leave us hanging with her handing him divorce papers. 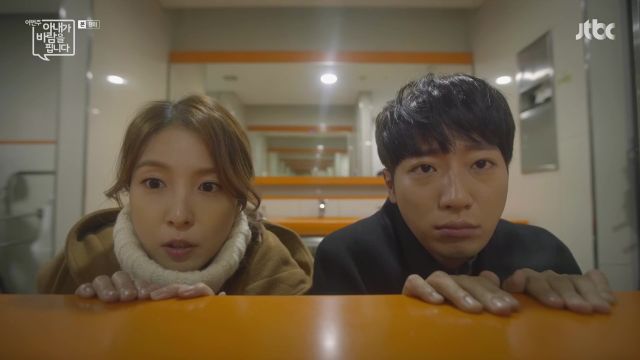 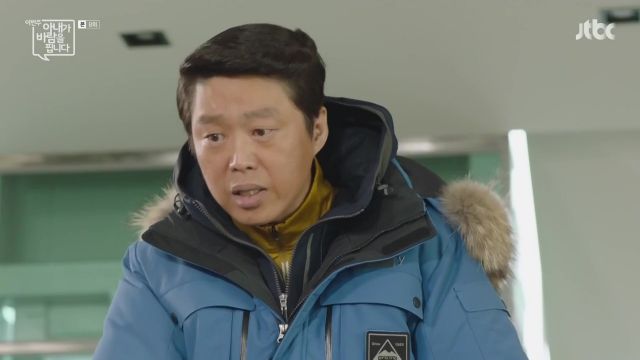 The biggest step forward in Hyeon-woo's and Soo-yeon's family is that Joon-soo is starting to be seriously affected by their separation. He starts hearing the gossip about his parents' impending divorce at school and beings to act out. They aren't handling it well in front of Joon-soo, keeping secrets rather than being open.

But Hyeon-woo's story and circumstance isn't just affecting his family. The forum in which he writes is full of people who suffer similar offenses. His pain inspires others to take action in their own lives, whether it be asking for a divorce or taking on a new view of life.

This show is all about exploration and how relationships are a dime a dozen, but to the people in those relationships they are unique and singular. That's a great message.

"My Wife Is Having an Affair" is directed by Kim Seok-yoon, written by Kim Hyo-sin, Lee Nam-gyoo, and Lee Ye-rim-II, and features Lee Sun-kyun, Song Ji-hyo, Kim Hee-won, and Ye Ji-won.

"[HanCinema's Drama Review] "My Wife is Having an Affair" Episode 8"
by HanCinema is licensed under a Creative Commons Attribution-Share Alike 3.0 Unported License.