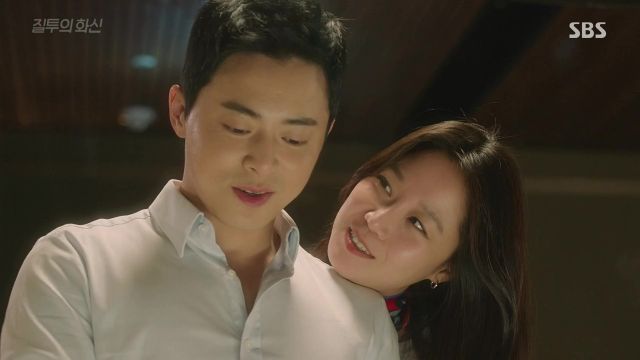 It is finally in episode 20 when we see how much Hwa-sin has grown up and how much growing up Na-ri still has to do. But all of this is part of relationships and moving through life and we see it most clearly in the growing romantic relationship between Hwa-sin and Na-ri.

Hwa-sin and Na-ri officially begin to date in this episode and it's as cute as audiences hoped for. They fuss as they always do, but with a softer, rounder edge. Unfortunately, they don't know each other well-enough romantically to brace against their first huge obstacle: work problems. Because Hwa-sin is known to be selfish, everyone assumes that his behavior was more of the same, even Jeong-won. Na-ri is hurt, but it was Hwa-sin's intention to prevent more hurt, embarrassment, and a huge blow to her career. Na-ri isn't comfortable enough to open up to Hwa-sin about the fact that he hurt her and bottles it up until the end when he coaxes her real feelings out. This is what makes me love this character. He has immaturity, but his growth throughout the drama is visible. He's learning to read other people and listen to their unspoken wants and needs. He learned Na-ri needed to speak and relieve her anger. Eventually she did and it was a cathartic, satisfying t.v. moment. 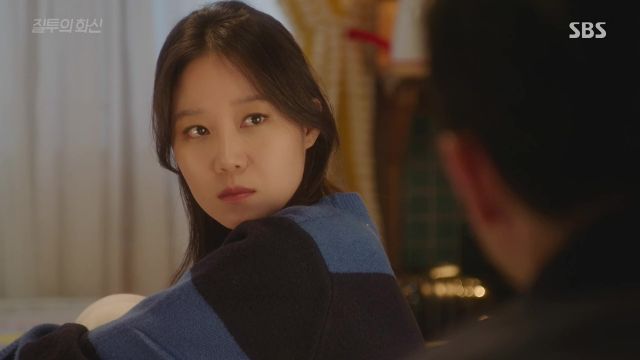 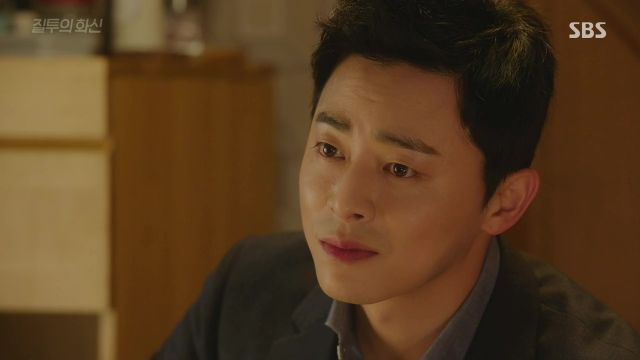 As for the reporter mothers, their friendship is as or more endearing than that between Hwa-sin and Jeong-won. Despite their self-proclaimed hatred of one another, they have a deep understanding between them that binds them together. Because of that I wish that we had seen more of their continued struggles with the Chef and Ppalgang, but the episode chose to focus mostly on Hwa-sin's and Na-ri's romantic beginning.

The jealousy element currently manifests in Jeong-won and the reporter mothers, but it mostly dropped out. I'd like to see it come back and play in more of the drama, especially since it go so much done last episode. Bring back the jealousy! 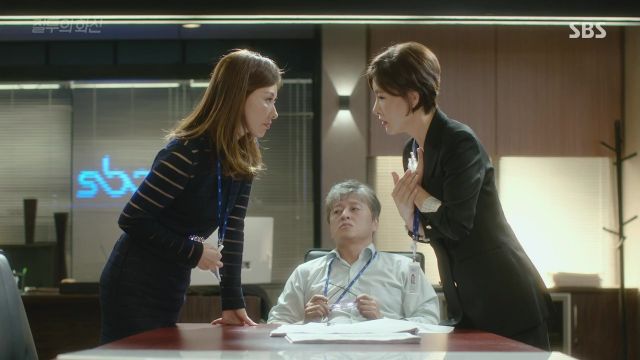 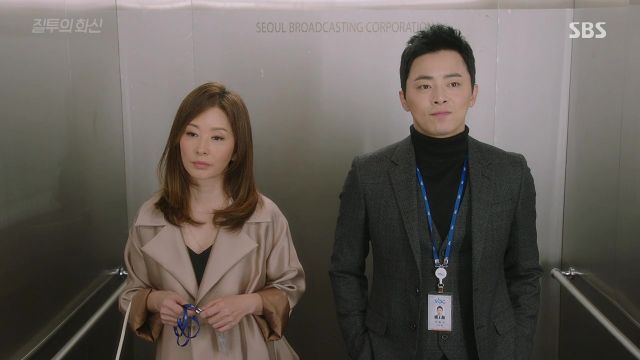