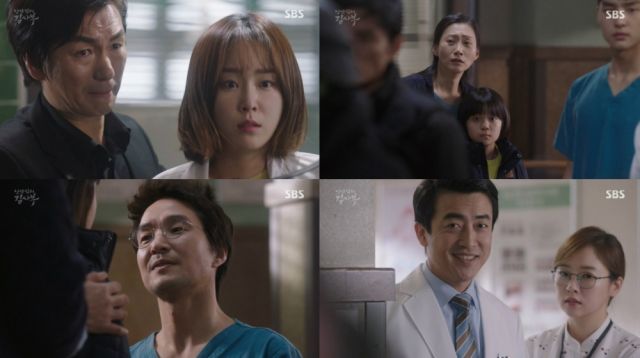 "Dr. Romantic" pulls a fast one on us and creates a situation which helps it make a wonderful return to the things that matter, the things that make it interesting and the things that need consideration in the world of healing. The episode explores the conflict between what a doctor feels is right and what they know is fair.

Korean drama rarely surprises me, so I enjoy and praise successful twists when I find them. Turning the gangster stereotype on its head to reveal a much more nuanced, more human story is a small act of beauty on behalf of the writer and trusting actor Lee Chul-min to carry the duality of his character gracefully is a choice well made. The twist also provides melodrama in a form which makes sense when we deal with life, death and personal pain. 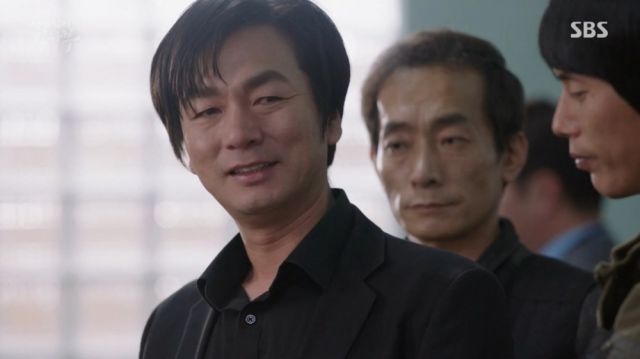 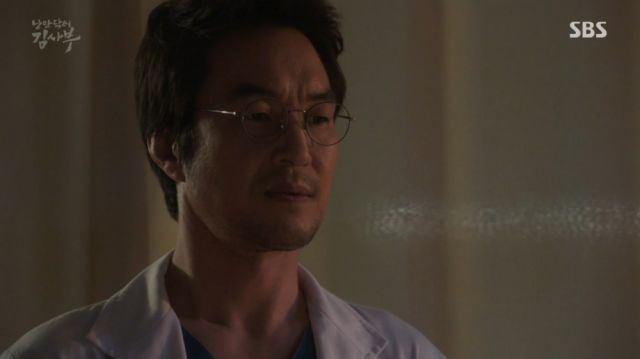 More importantly, the drama uses this situation to boost its focus on the patients as people, an aspect sorely underdeveloped so far. The series goes a step further to provide a challenging dilemma; the conflict between one's temptation for God-like judgement and their humanity, between personal morals and the value of the Hippocratic oath. The writer does stumble when belittling the desperate father's crimes in order to elevate his pain, but it otherwise does a good enough job remaining exploratory, or at least not dangerously preachy.

This crisis opens up a new chapter in our understanding of Teacher Kim (Han Suk-kyu) and it introduces some darker elements about him. I am not sure whether his words to the rapist mean that he purposely left him disabled or that treating the little Ah-rin is what makes things okay. I assume this is left vague on purpose, as his morality and dedication to his oath might be an ongoing theme. He does seem like a man who accepts his current position, so perhaps he has his own demons to fight with. 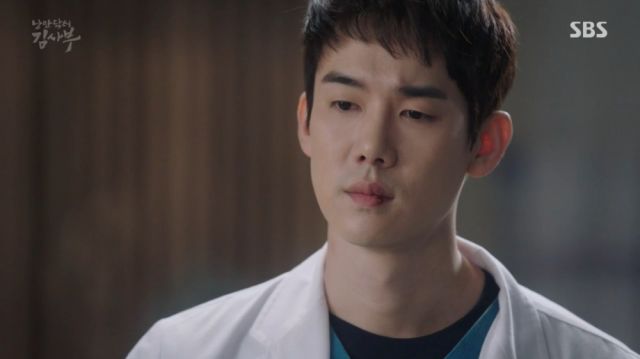 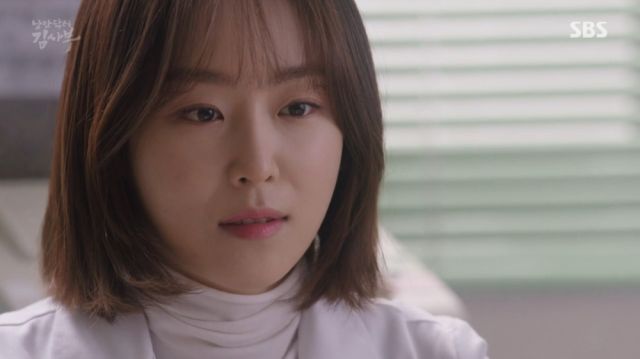 It would also explain why he is so hard on Dong-joo (Yoo Yeon-seok), more than his teaching method justifies. Perhaps he sees a little bit of himself in the young doctor, a man who feels inadequate and angry over his unfair past to the point he becomes as bad as those he hates. This is why the oath exists, because one person's morals or another's selfishness have no place in a battle for human life.

As for the current investigation, I do find the series too unfair with its promotion of its "good guys", because while a set up, the process is necessary. So is Seo-jeong's (Seo Hyun-jin) psychological evaluation. Presenting these necessities as unfair is irresponsible of the creators. Hiding problems and endangering patients does not make a good doctor, so Seo-jeong's honesty is a good lesson for everyone.