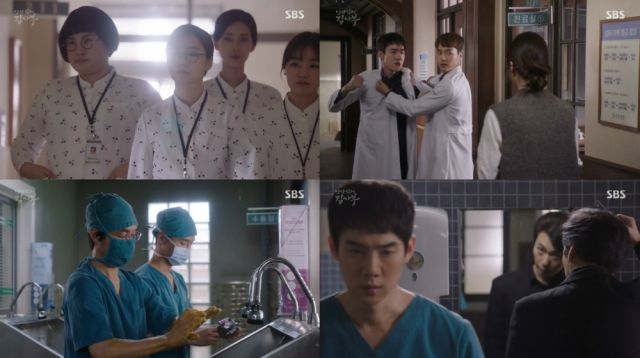 The battle between Geodae and Doldam is as vicious as expected and I fear these conflicts may be our new reality. Gone are the days of a tight-knit group of medical rejects fighting for patients with Dong-joo's whining as the only hindrance. If power games are not enough excitement for you, how about a hostage situation? Yes, cliche gangsters are everything a medical show needs.

I have expected the adventures of Dr. Song (Jang Hyuk-jin) as the wolf among sheep in Doldam, but I was hoping we would only have this one annoying character to deal with. No, says the writer, we need everyone to cause a mess and fight with each other. Even our precious Gi-tae (Im Won-hee) is being seduced now. This leaves no time for the show's more emotional and human approach or even Teacher Kim's (Han Suk-kyu) teachings. 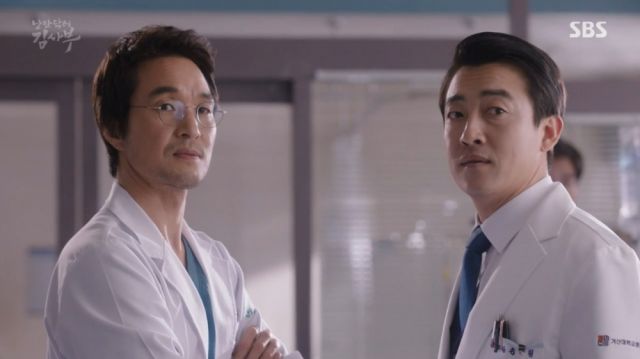 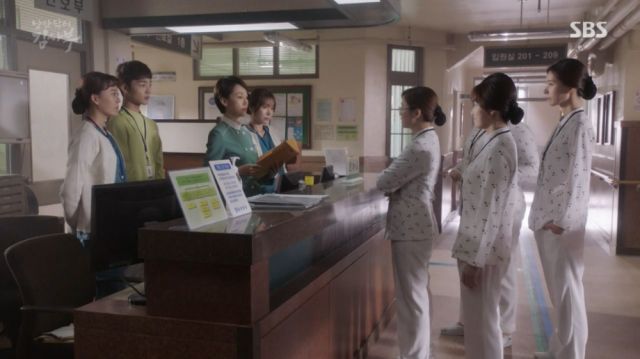 The episode essentially kills all the unique charm of the drama and is therefore more of a chore to watch than a pleasure. The fact that the antagonists are more annoying than cool and that we get absolutely no clear reason as to why anyone in Doldam has to tolerate this happening without the proper procedure being shown to us just makes it feel even more jarring. Add to this drama queen Dong-joo (Yoo Yeon-seok) being his usual self and we have a huge chaos on our hands.

Looking at some of the rare plot progression of the episode, we now know In-beom's (Yang Se-jong) feelings about Seo-jeong (Seo Hyun-jin). We also have confirmation that the birth secret is a false alarm, although I expect more conflict until In-beom finds out. Dong-joo getting another wake up call through his fight and subsequent tardiness is good to see, but I begin to wonder just how many times his selfishness and immaturity have to be pointed out to him before he starts to change. 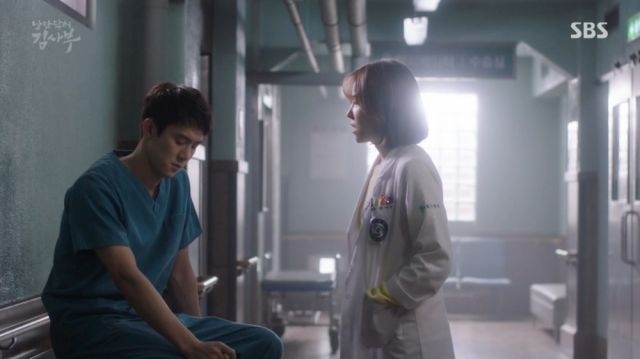 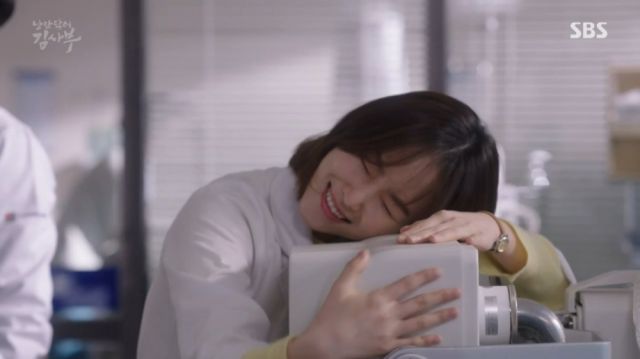 I am also not entirely clear on Teacher Kim's decisions or thoughts this time around and while his mysterious ways create juicy conflict between him and his subordinates, I believe we as the audience should know a bit more about him by now. Especially as he begins making bigger decisions on Doldam's fate. Myeong-sim (Jin Kyung) needs to yell at him again, because the midpoint is near.

I feel as if Seo-jeong is the only one who still has her head on straight in episode seven and given her PTSD, she is also the only one who would have good reason not to. I like seeing her regaining her spunk as we progress, because dramas tend to go in reverse and ruin their leading ladies instead. I am rooting for her to heal and flourish.