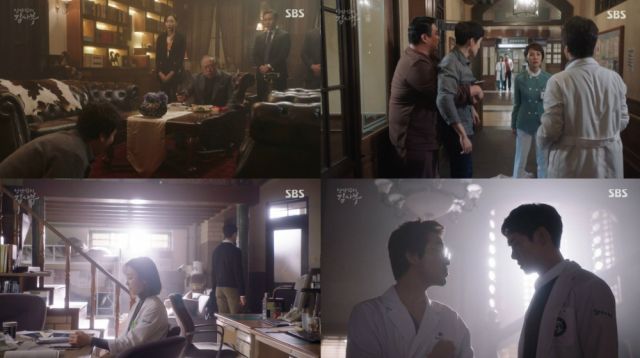 The plot thickens in "Dr. Romantic" and we learn more about the titular character's evening activities. Teacher Kim seems to have big plans and they are related to our antagonist after all. Meanwhile tensions in Doldam Hospital rise with Seo-jeong's case being handled and the relationship between Teacher Kim and Dong-joo reaching a boiling point.

The drama's writing is not one to waste time and although it gets the romance going way faster than it should be going it also helps other plot parts reach the necessary points. I was worried the series would drag Teacher Kim's (Han Suk-kyu) secrecy with his "hobby" on, but we get right to the point in the introduction, which is good. Having a general view of all the important connections means we can get to their development on time although that does not guarantee smooth progression. 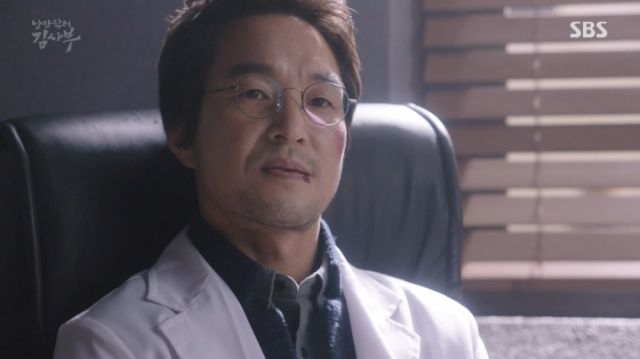 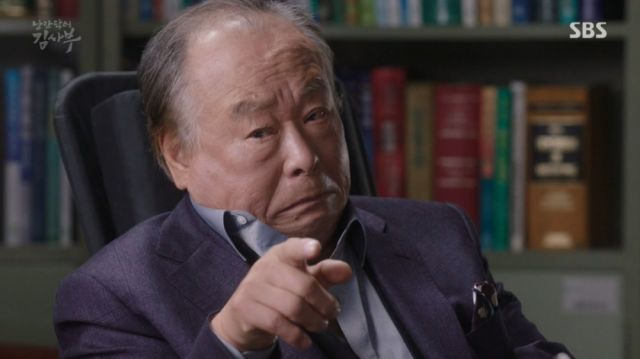 We now know that Teacher Kim has been trying to get Chairman Sin's (Joo Hyun) attention, that the Chairman has traditional values, but is also a dangerous man and that our antagonist, Yoon-wan (Choi Jin-ho) works for him. It seems our gangster-like Chairman owns Geodae Hospital. Dramas love to connect everything and everyone, so this is not a surprise, but Teacher Kim's intentions are. Is it revenge, justice, the clearing of his name or something else that he wants? Also, if our antagonists are over there, will the story change hospitals eventually?

Teacher Kim's relationship with Dong-joo (Yoo Yeon-seok) also takes quite the leap and I am curious to see how the revelation of his identity to the young doctor will change their interactions. Teacher Kim is harsh, but his words are not wrong and I suspect Dong-joo's anger comes from understanding and being in denial of this. Perhaps now that he recognizes his mentor and has also been chastised by his romantic interest he will at least behave enough to listen and maybe learn. 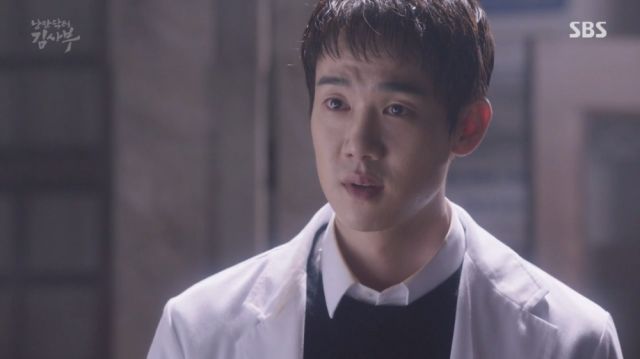 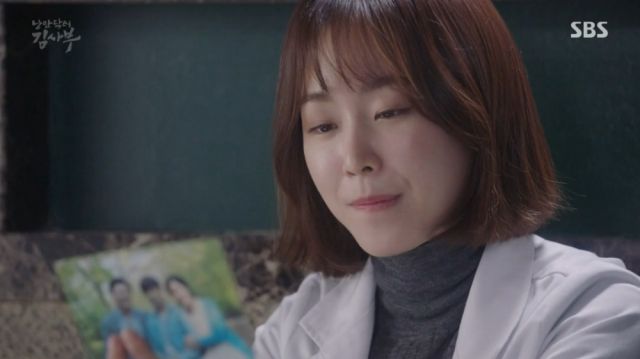 Which brings me to Seo-jeong (Seo Hyun-jin) and the pleasant change I see. Episodes two and three really disappointed me as far as her writing goes. She was damseled, used to elevate Dong-joo's romantic angst and had little screen time. I am glad to see her own thoughts and goals getting a bigger focus this time around.

I am also still curious about her admiration for Teacher Kim. We know that one reason for her efforts in the past was to be acknowledged by doctor Moon (Tae In-ho) and so a part of me worries that she has found someone else to revolve around. I hope that she can find her own path as a person and doctor by the end of this, rather than exist as a pupil and a romantic interest alone.