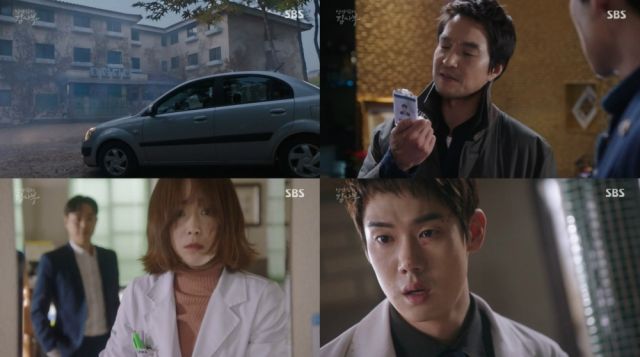 Romantic male lead and viewers alike get a hefty dose of disillusionment in episode two of "Dr. Romantic", as it reminds us that it takes more for romance than one person who wants a mate. The time is five years later and Dong-joo has been reassigned to the small hospital of a rural area after being used by his peers. That is when he reunites with Seo-jeong and meets our titular character.

After the romantic disaster of episode one, I can call this one and its pacing an improvement. It is clear that this is not going to be a series aiming for realism and it piles on the dramatic plot points heavily, but if important issues can be explored through that, it might pay off. Episode one dealt with the hard choice of which patient to help first. Episode two is about placing people over personal pride and self-preserving rules. 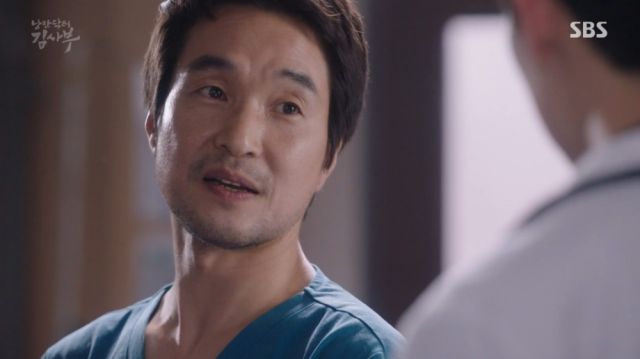 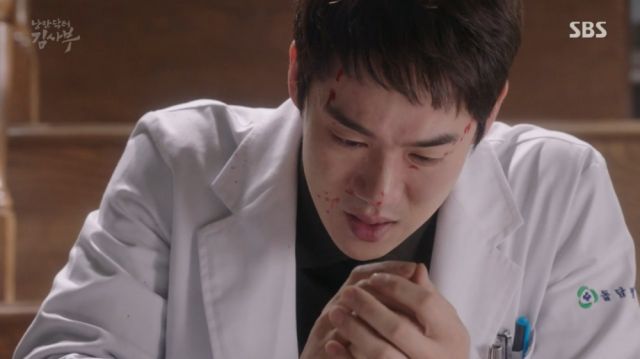 Dong-joo (Yoo Yeon-seok) has been a very unlikable character during these two episodes. In his romance, he disregards the other person. In his work, he begins turning into the exact people he hates, having clearly misinterpreted his savior's words. He looks down on Doldam hospital and its staff. Coming from the man who has experienced how rules are bent for personal gain, this is an alarming shift in priorities. Enter Master Kim (Han Suk-kyu) and his total disregard for anything but life. Enter Seo-jeong (Seo Hyun-jin) and her trauma.

I have mixed feelings about said trauma. On one hand it reminds us and Dong-joo that romance is not enough to save people from their own demons. It puts things for him into perspective and makes him realize how juvenile and selfish he has been as a person and as a doctor. It also makes Seo-jeong's journey interesting because trauma is often used to make leading men desirable to audiences who have bought into the lie that true love is a cure for everything. A more honest approach to it is something Dramaland sorely lacks. 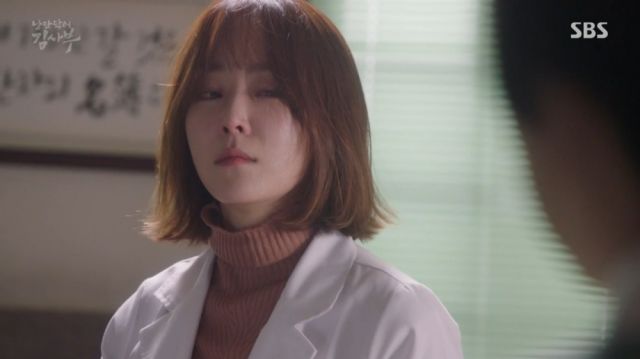 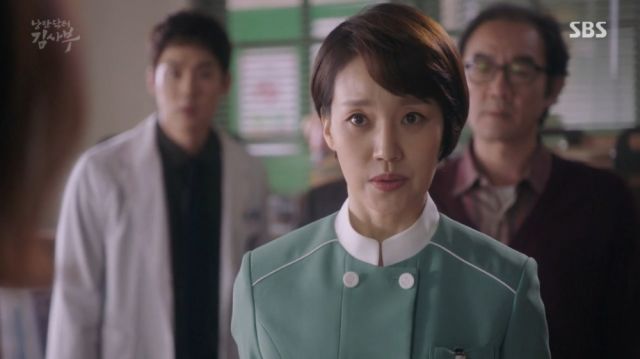 On the other hand, it uses Seo-jeong as a device for a dramatic situation and to focus on the changes in her corresponding male lead. I hope future episodes can make her the star of her own story and keep the romance where it belongs; in a future made bearable by therapy. The romance so far has been very short, hormone-based and dysfunctional, which is something to address along the way.

I will not talk about the raging malpractice that goes on in both hospitals for now, but the show's presentation remains good and the new characters are quirky and fun, which is promising. The humor has its moments and the eccentric hospital has soul. I hope the writing can take things seriously now. As for our oddball hero, he has a lot of work to do with the two young doctors.