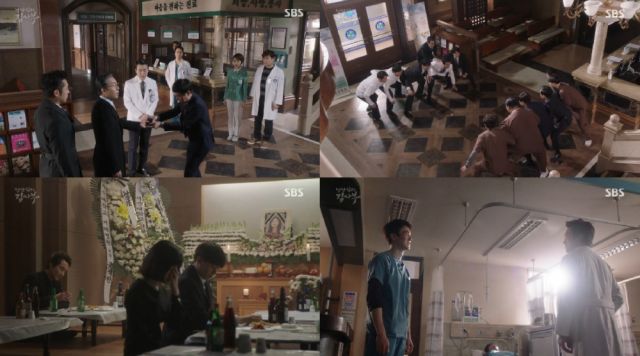 With Chairman Sin still unconscious and his daughter, Hyeon-jeong still being manipulated by Yoon-wan Doldam's future is put in grave danger. Reporter Oh is still looking into Teacher Kim's life as Boo Yong-joo and some secrets of the past are revealed, which cause great tension. They also temporarily sacrifice a character to the altar of plot progression, making the transition to the next episode crucial.

"Dr. Romantic" is very much a "last minute" show. Rather than gradually delivering important pieces of information or having smooth character development, certain things simply happen when needed. In Teacher Kim's (Han Suk-kyu) case, this has somewhat harmed the impact of his story. His plan for Doldam is what I expected long ago, the flashback scenes show little new information and I wonder why it took this long for the drama to present this already known material. 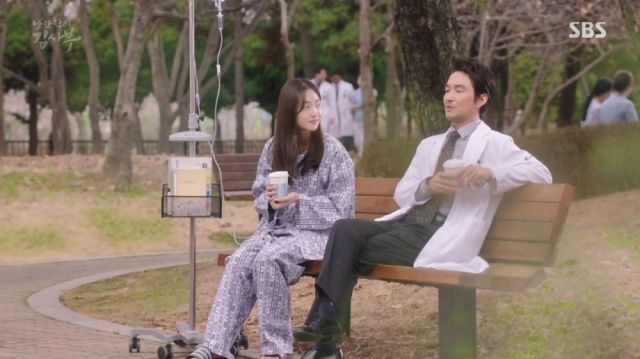 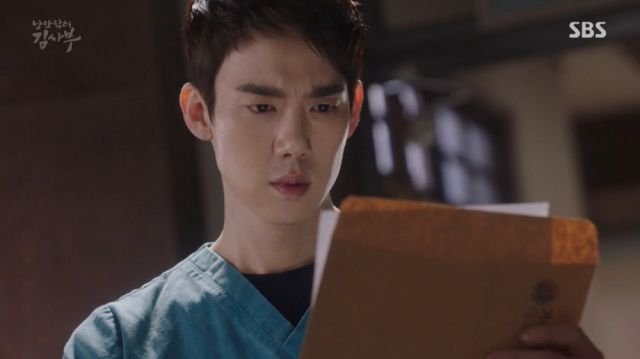 I have already spoken a lot about In-beom's (Yang Se-jong) characterization going down the drain during the previous episodes and I briefly mentioned how Dong-joo's (Yoo Yeon-seok) buddy behavior is part of the confusion. The latest twist about his father's surgery brings even more muddled character writing for him, as all the progress he has made and the relationships he has built come crashing down in what feels like moments. This creates a tense scene with his mentor and our hero, but at the cost of cohesiveness.

Dong-joo has seen what Yoon-wan (Choi Jin-ho) can do first hand. He has seen the manipulation and backdoor dealings. He receives this shocking information directly addressed to him, from Geodae hospital, right after Yoon-wan failed to close it down. Yet he immediately starts to suspect Teacher Kim. The man who has proved himself to Dong-joo time and time again, the one he himself chose not to betray in the past. No other explanation comes to mind about the nature of these papers. 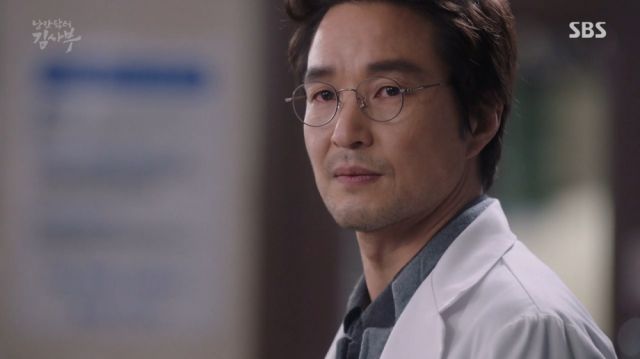 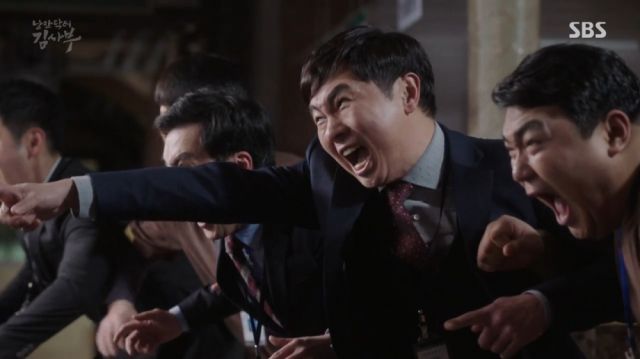 I think the twist itself is rather good, because it will force the truth out and push Teacher Kim to fight for what is right this time. I am sure Dong-joo will just calm down after the initial shock as well. This is a painful part of his past, after all. I just wish the writing were better with its development of plot points and characters so that things do not feel so jarring at times.

The episode is otherwise nice, there is some good drama and it feels like a solid warm up to the upcoming sprint. PD Yoo In-sik's trademark fight scene to the sounds of the aptly chosen "Non, je ne regrette rien" is highly enjoyable and although it happens in the show's usual "better late than never" fashion, I am glad to see Gi-tae (Im Won-hee) finally choose his allegiance. I look forward to Doldam's final triumph.