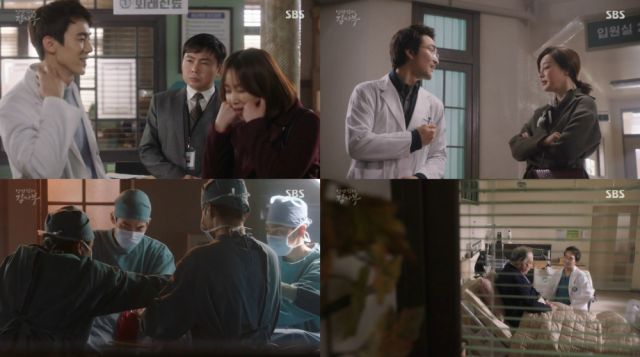 Gone are the days of exploring difficult matters of hospital ethics and injecting social commentary into subplots. "Dr. Romantic" has become comfortable with its romance and its political power games, so much that there is little to distinguish it from any other similar drama at this point. Our villain is back and meddling, our new character has no real function in the plot yet and the story is gearing up for a big battle.

I was not exactly assured when PD Yoo In-sik clarified that the romance in the title refers to idealism, not a romance-focused show. I know Dramaland tends to go for romance whenever possible and even when not possible, regardless of the creators' words or original intentions. I am just sad that this romance between Dong-joo (Yoo Yeon-seok) and Seo-jeong (Seo Hyun-jin) has become so much about fanservice while hastily disposing of the elements which could have made it richer and more meaningful. 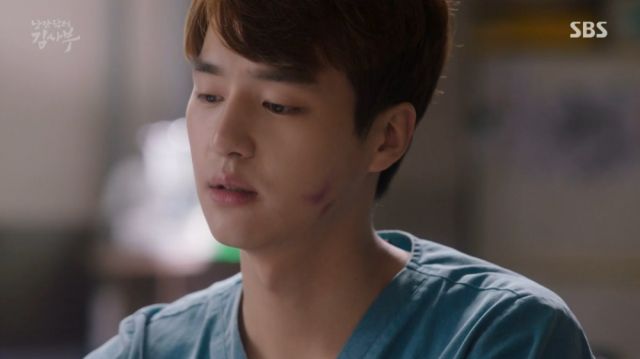 The issue spans beyond the romance, too. From Seo-jeong's PTSD to Teacher Kim's (Han Suk-kyu) questionable methods, so many elements which made set up of these characters and this story enthralling have been abandoned in favor of convenient outcomes and plot devices built for attention grabbing and setting up more conventional Korean drama conflicts. There seems to be this prevalent fear in Korean drama productions, that people will lose interest in challenging topics unless those are eventually switched with easily digestible content.

It is especially sad to see this happen to "Dr. Romantic", because it was not sudden changes in personalities, like In-beom's (Yang Se-jong), or Yoon-wan's (Choi Jin-ho) constant meddling which allowed the series to do well with its first few episodes. This is how things turned out, however and the show must go on bearing the weight of its choices. Chairman Shin's (Joo Hyun) condition is going to create an even bigger chaos and bring one final obstacle for Doldam to bravely overcome. 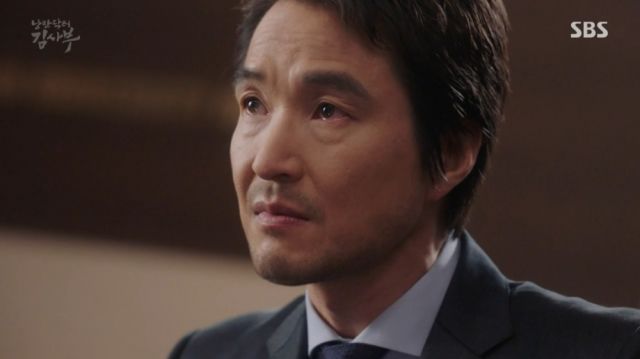 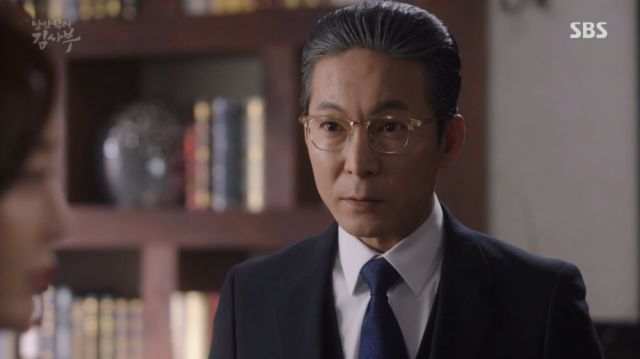 I am curious why Yoon-wan still wants to meddle, however, going by what the preview reveals. I assumed that he wanted Chairman Sin to die in order for his way up the power ladder to be cleared, but what is the point of trying to stop the surgery now? Is he afraid a success will somehow make Teacher Kim famous again and reveal his own scheming? Why does he endanger so much just to ruin one man?

Whatever the case, we have big conflicts coming up and I imagine we will see less relationship and character building from this point on. There is a lot I have wanted and expected to see from "Dr. Romantic", much of it having been meticulously built by the creators. In light of the production's choices as of late, however, I just pray to the Dramagods for no sudden birth secrets.