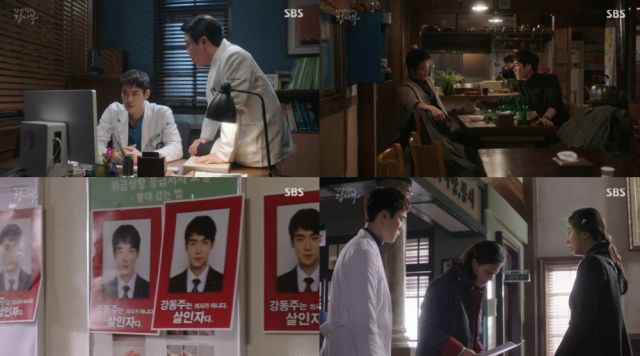 The battle between the two hospitals rages on and Dong-joo finds himself in another dilemma over his latest patient. Things only become worse when a past mistake makes a haunting return and bares Dong-joo's shame for everyone to see. Different people give the young doctor their opinion and try to push him toward the right decision while Teacher Kim chooses to once again observe and respect his pupils' personal decisions.

It is time for Dong-joo (Yoo Yeon-seok) to face his demons, but this is sadly handled as hastily and in as forced a manner as Seo-jeong's (Seo Hyun-jin) trauma. Dong-joo gets his own magic solution with an added "romantic cover-up" to distract viewers from how easily his morality and past mistakes are sorted. The writing even employs Teacher Kim (Han Suk-kyu) to blame it all on Yoon-wan (Choi Jin-ho), like a spouse blaming the lover of their cheating mate instead of the cheater themselves. 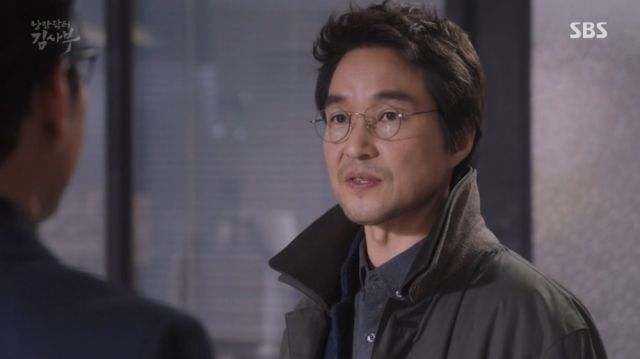 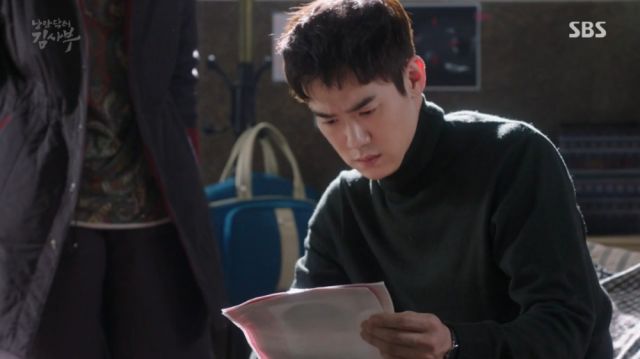 This doting extends to everyone around Dong-joo. They treat him like a teenager who needs guidance. Except Dong-joo is an adult and one sworn as a professional who holds lives in his hands. "Reflecting" for one night over causing a death and almost falsifying another is a bit too little to ask sympathy from viewers with. The series wants us to show understanding for Dong-joo while having time and time again condemned his type of behavior in doctors and having spent little time developing his awareness and morality.

Once again, the series chooses convenience over dedication to its messages. As I have said before, when a work sets out to say something, it needs to be consistent with its concepts. They main characters are the agents we are exploring ethics in medicine through in this series. Rather than showing shame in and uncertainty for their work, trying to mask their characters' complex, interesting and human issues, the creators could have asked the toughest questions through them. 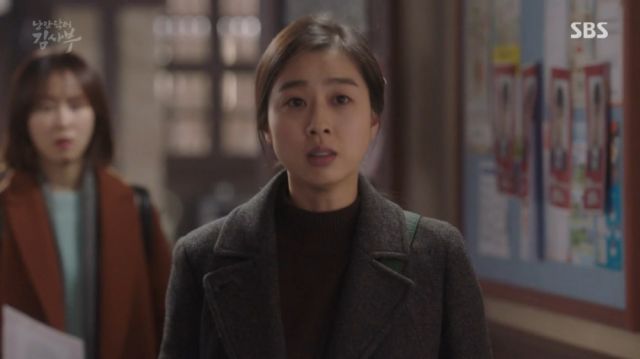 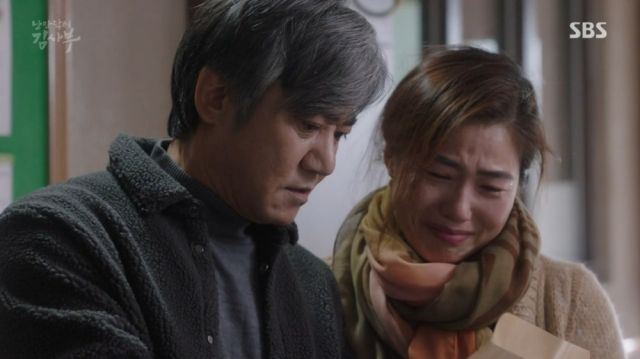 At this point someone might say that Korean dramas rarely handle things with complexity, but treating an entire industry as something which cannot be better is unfair. "Dr. Romantic" dives into human pain and morality with pride. When one takes such a dive, they need to be prepared to swim. It is a shame to see yet another show tossed into the pile of works which do not dare.

I may be harsh on this episode, as I feel it deserves it, but I am not condemning the show for it. I have a lot of compliments for "Dr. Romantic" and I hope to have more of those than grievances by the end. I do not think the writer will give up on the viewer-seducing power games, but perhaps they can make those good or rise above them.