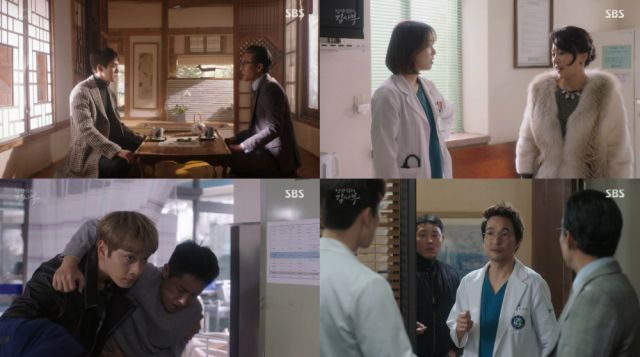 There is little peace to be found for Doldam Hospital ever since the new staff arrived, and things keep escalating for the worse. A very delicate situation forms when the military becomes involved with a patient and Seo-jeong faces the threat of a lawsuit by the family of the DUI perpetrator. Meanwhile Teacher Kim tries to keep everything under control and observe how his two most trusted pupils react to the power games.

Seeing "Dr. Romantic" go from a story about a little hospital's staff, its patients and the moral implications of life and death in medicine to one about politics is sad, but I do appreciate that the drama still makes time for social commentary. Shows like "Descendants of the Sun" might paint a romantic idea of the army, but reality can be much harsher. This is no surprise, given the environment the military sometimes cultivates, and true horror stories of it exist everywhere. 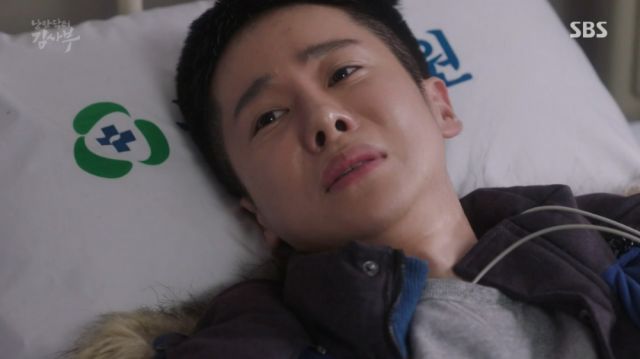 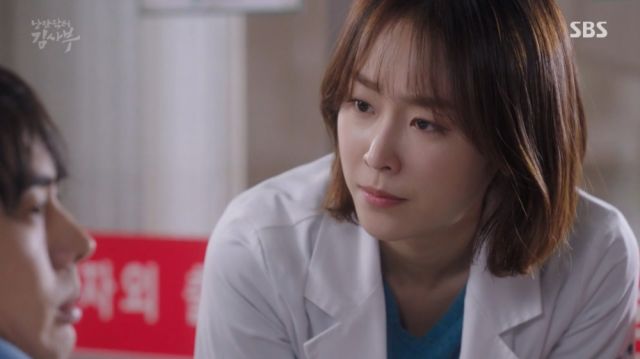 Bullying happens, as do much worse things and using this as a theme for the episode, but also a platform for the power struggle between the hospitals is a well executed choice. The episode could have really suffered if the creators did not combine these two approaches well. It is a minor detail, but this new subplot also supports the previous appearance by Hwang Chan-sung, since he is no longer a random patient added into the story for that cameo alone.

Most importantly this story is a true test for Dong-joo (Yoo Yeon-seok). Part of me would like to believe that he has never truly considered Yoon-wan's (Choi Jin-ho) offer and that he simply wants to know his plans in order to help Doldam. On the other hand, he has been a very selfish character for a long time and while his behavior has improved, we really have no idea what goes on in his head or what is happening to his ethics. Such a devious plan also seems uncharacteristically smart on his part. 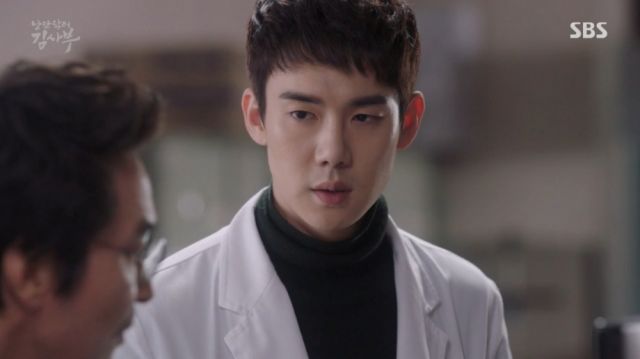 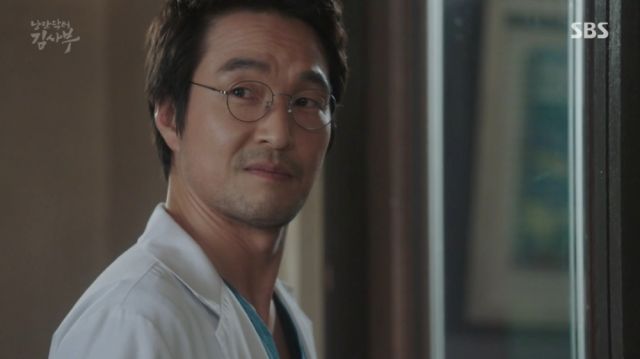 This is quite the opposite for Seo-jeong (Seo Hyun-jin), as her own principles are unwavering. She just needs to navigate her environment more carefully. Her behavior toward the DUI culprit is inappropriate, but I do thoroughly enjoy how she handles the shameless behavior of his enablers. It is refreshing to see more female leads who do not wither and accept assault, but her words also strengthen the moral of the situation.

On another note, I feel we now need to know Teacher Kim's (Han Suk-kyu) plan, but also on the man's thoughts. Is he a master of foresight and strategy or is he bluffing? Mystery is fun, but being half way into the series means we should know the titular character just a bit better. If I can be greedy, I would like to understand Gi-tae (Im Won-hee) better as well.