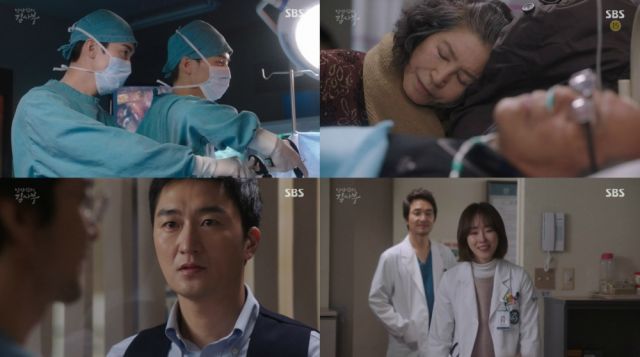 We have reached the midpoint of "Dr. Romantic" and our hospital staff has to bond and work as one more tightly than ever. Seo-jeong is back in action and she is reminded of the pain doctors have to deal with when it comes to life and death while Dong-joo and In-beom learn how to work together. This appears to be part of Teacher Kim's plan, which we will surely know more about soon.

It looks like Seo-jeong's (Seo Hyun-jin) case is resolved, at least for now, which means that her recovery as a doctor will follow. Although I disapprove of the way in which the writing brought her here, I am eager to see her journey. She is the one who thinks about the moral and emotional responsibility of doctors more than any of the younger folks, so she has great potential to be the kind of doctor patients need. 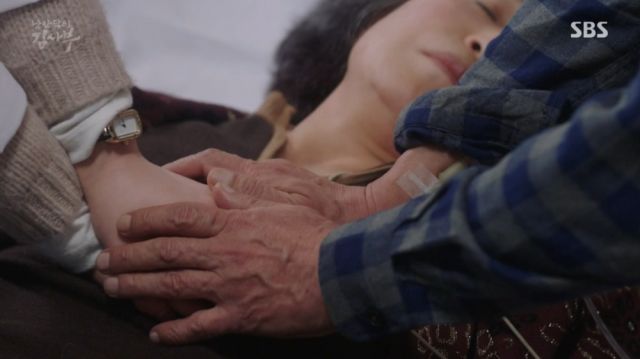 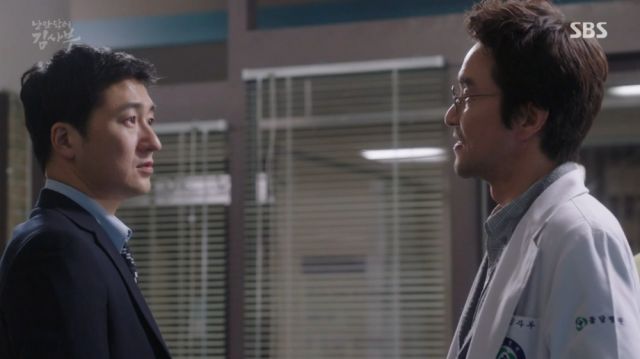 The second part of the attack against Doldam is also handled today and I am torn once again. I find inspector Choi's (Kim Joon-won) case interesting, because it briefly raises a point which has been missing from this show. Protecting lives should come first, we can all agree, but protecting patients from dangerous doctors is included. I just wish the writer had picked a source of drama between Geodae and Doldam which did not include excusing malpractice in order to elevate its characters' intentions and continue the plot.

The episode returns some of the focus to Dong-joo (Yoo Yeon-seok), who has faded a bit in the background with this new mess. His efforts and lack of constant whining are an improvement, but they seem to come from his bonding with the hospital and staff, rather than from maturing as a person. This is why Yoon-wan's (Choi Jin-ho) "seduction" will be a true test for him. If he refuses to use patients in power games, he has learned something. 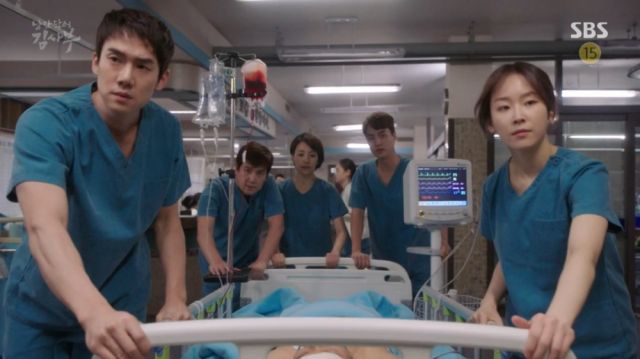 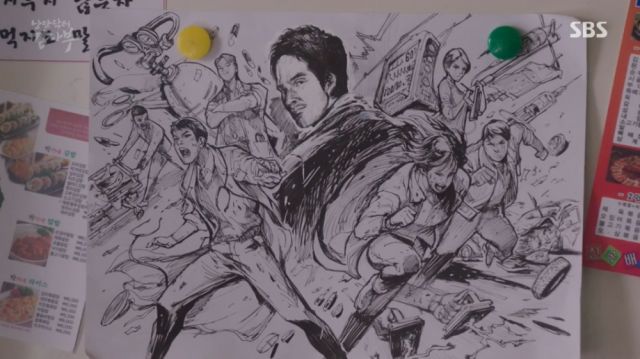 Speaking of power games, while the series paints Teacher Kim's (Han Suk-kyu) plan as potentially sinister for suspense, I believe it is no more than a plan for a hospital with the most talented and truly dedicated doctors in the country. Teacher Kim knows what lack of power can bring, so wanting a powerful organization able to play by its own rules that put the patients first sounds like something befitting our talented teacher.

The series still handles interesting parts of hospital ethics, but between looking the other way to sort its plot out and piling on the aggressive antagonists, the time and attention it gives those parts has dwindled. I hope that Teacher Kim's plan will be about nurturing his staff's talent and ability to form their own moral compass, bringing the drama back to what it does well.