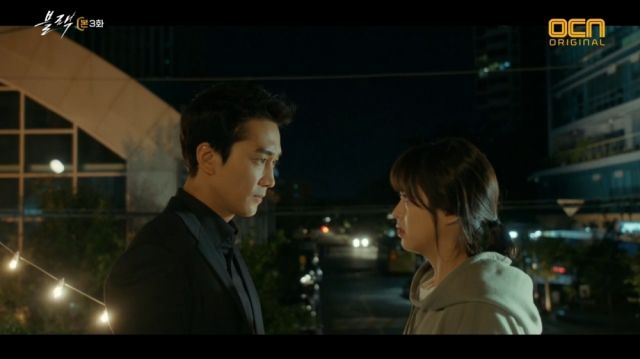 OCN has been so big on crime dramas, that Death himself gets one this time around. Granted, the titular hero of "Black" is only one Reaper out of many, but the series is right up his alley anyway. The series mixes fantasy, crime and romance, although that sadly proves too much by the end of things. Where does "Black" succeed and where could things have gone better? It depends on what you are looking for, but here is my take on it.

One pet peeve of mine is when the twists to the channel's crime shows end up being mere gimmicks and while "Black" certainly has those moments, I feel its incorporation of its hero and heroine's respective skills has been woven quite well into the mystery. This mystery is where the series excels, at least for the most part. The plot of "Black" can be too fast-moving and chaotic, which I will get to in a bit, but it is also very detailed and skillfully planned. 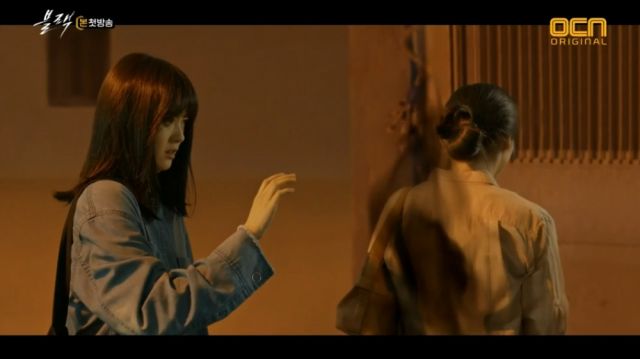 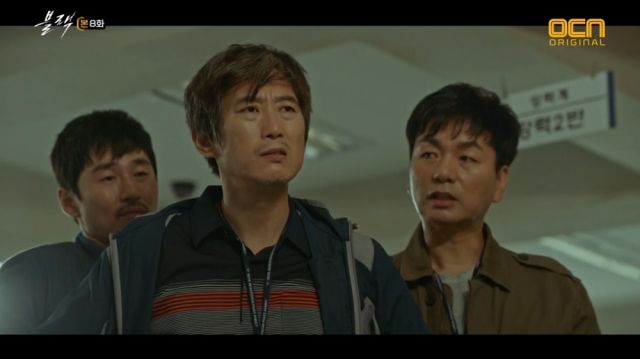 Every time something generates a question or a possible plot hole, the creators turn it around and explain it. For the most part, the series feels like every detail has been thought-out and not once forgotten throughout its duration. The characters are all quirky and fun, the humor is dark and cynical, which fits a series handling death on a very literal level. "Black" can be messy and the aforementioned details sometimes drown in the chaos, but it mostly does well.

That is, until the time to wrap things up and address all the masterfully wove threads. Many a show loses traction here, but "Black" is additionally plagued by the ever so dreadful forced romance. While it works as a crime series, the relationship of the two main characters never develops enough to warrant a romantic twist and the romance itself is therefore left largely as fanservice. Unfortunately, it also takes away from the precious time the show needs to complete its mystery. 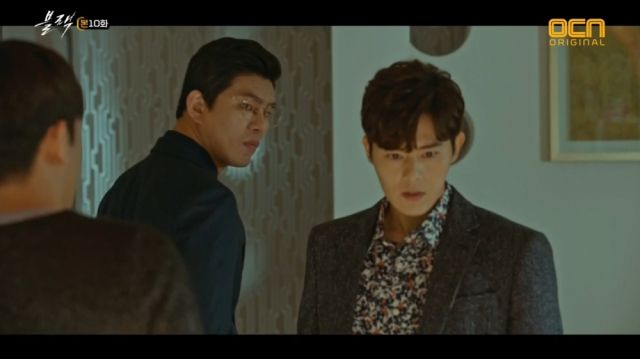 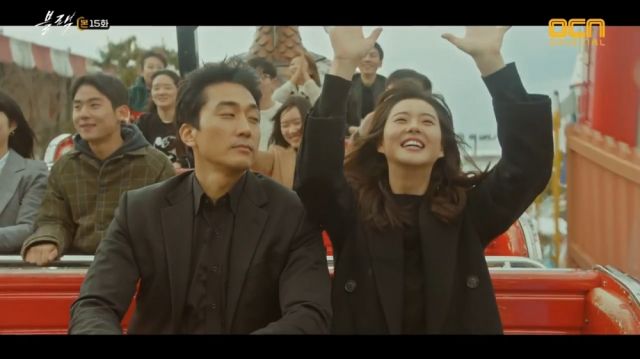 At the end of the day, "Black" fails to address its three separate parts in a complete enough manner to make its resolutions feel rewarding. The rules of life and death never deliver the crises teased, and they remain mostly unexplained. The mystery ends up being narrated to a solution and a lot of details which deserved more time are provided only so that they will not end up as plot holes. The romance never flourishes or tackle its unique challenges.

This is a shame for a series which, up to a point, is a very entertaining, well-made and gripping experience. Rarely have I seen a Korean drama go as complicated with a plot without stumbling all over itself every step of the way. "Black" is by no means perfect in that regard, but it manages surprisingly well. I just wish that the creators' priorities had been more focused. Regardless, "Black" is an overall solid experience.