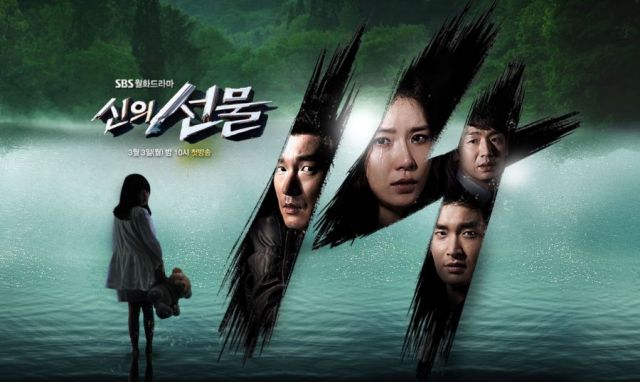 While Korean cinema often features female leads in active and well-written characters, dramas are having more trouble with that concept. Lee Bo-young's last drama , "I Hear Your Voice" was one of those dramas that featured a solid female lead and it looks like she is going for a second round in a woman-centric work. Needless to say, Dramaland can only benefit from this series being good.

A mother is given a chance to go back in time and attempt to save her daughter's life by piecing together the puzzle of the events that lead to her death. 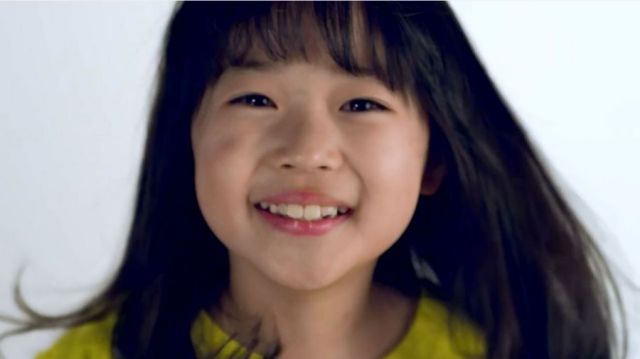 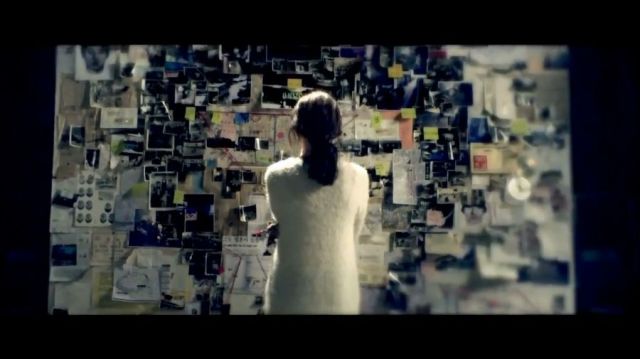 The thing with dramas is that, when they try to tackle too many concepts at once, we often end up with plot holes and problems in plot development. This series is not only a manslaughter/murder mystery, but time travel is involved. Can the writer really write both highly demanding parts well or will things start splitting at the seams when the new scripts are being written as the series airs?

Much like the upcoming 'Gap Dong', this series is handling quite a heavy topic. The core audience of Korean dramas might love its makjang and tragedy, but these series are way closer to reality than the contrived and unrealistic plots of those works. While 'Gap Dong' is a cable drama and therefore has a slightly different audience which goes for this genre, will "God's Gift - 14 Days" being in one of the main stations present a problem? 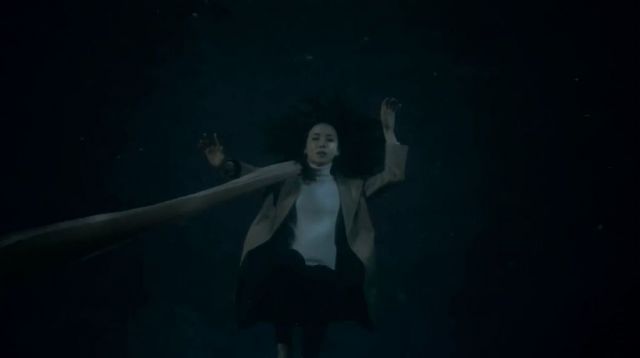 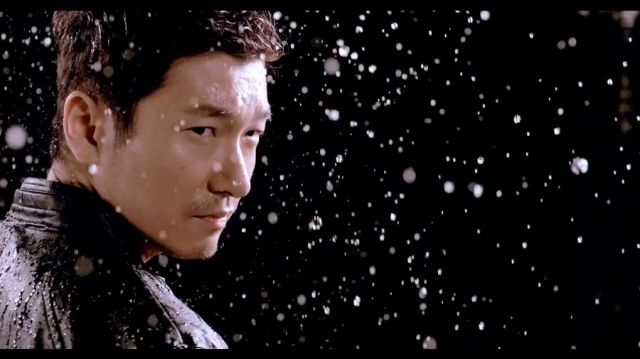 Lee Bo-young being the biggest name in here hallyu-wise, most of the people found here have very interesting choices and careers in their résumé, but are not huge names. Cho Seung-woo and Kim Tae-woo are also mostly movie actors and this means they might have a less theatrical approach to their performances.

As mentioned earlier, while dramas have female leads, those are often not as developed and well-written as the male ones and are often pushed aside in favor of focusing on said men. Hopefully, this will be a story about a woman fighting for her daughter, not a story about men helping a woman save her daughter. This drama has a chance to explore new possibilities by offering a strong female character who is the true protagonist, and Lee Bo-young is a great choice for that.

A parent's love for their child is the biggest love there is. Add to that the genre of this being a suspense thriller and you have something which can be a great work if its packed premise does not prove to be too much to handle.

Works like this, "Three Days" and 'Gap Dong' are offering something outside of the romance and typical melodrama genres. Whether they will succeed or not in bringing a new type of stories to the main channels remains to be seen, but they are certainly going to make this spring season an interesting and important one.