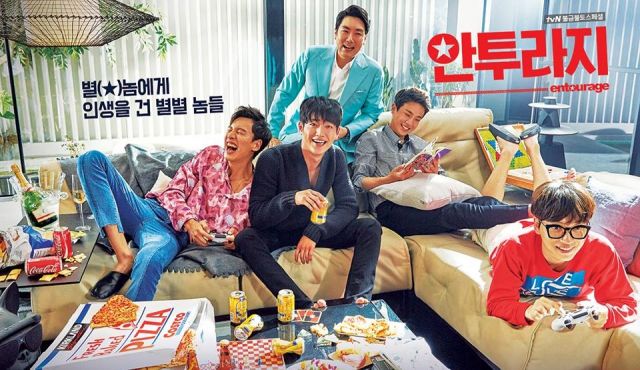 We do not know whether remakes of North American series will become a lasting part of Korean drama, but with interest increasing between the entertainment of both countries, it is probably not something which will stop soon. TvN had a good run with "The Good Wife" and now the channel and studio return with "Entourage".

The series depicts a young actor's rise to fame as he navigates the world of entertainment after being scouted by an agent determined to make him into a star. He is joined in this adventure by his friends, who get to experience a new world as the actor gains popularity. 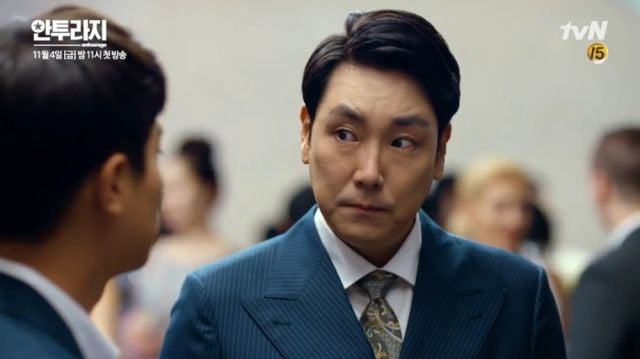 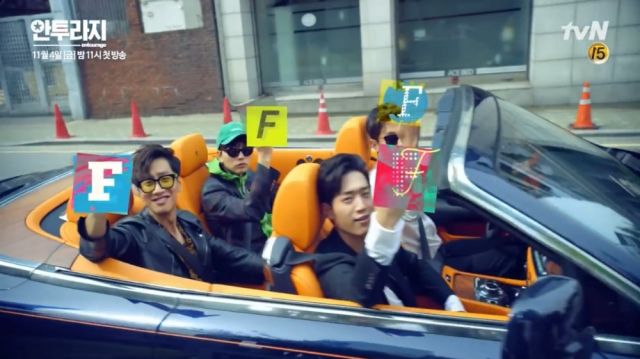 Where is the Main Story?

Despite finding this an interesting idea and liking the star-studded cast, there is one complaint I have from the promotion done for the drama so far and it is that we get very little information about the story we can expect. As a viewer not familiar with the original, I feel we should have gotten something more than "star tries getting famous" by now.

What little I do know about the original series is that it is very bound to American culture and entertainment. It is also quite more daring with certain things than Korean drama can manage at this point and with the KCSC breathing down its neck. I hope "Entourage" can be quirky and fun in its own way and culture. 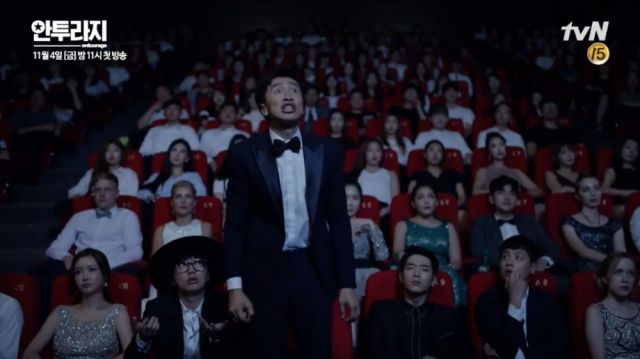 This could have easily ended up casting several inexperienced and/or talentless idols, so having actors who hit the sweet spot between popularity and skill is a very encouraging thing. Adding to this Cho Jin-woong in what I have read is a much beloved character and they have a solid cast here. Between them and the flood of cameo appearances, it does look fun.

Foreign fans far removed from the entertainment world of other countries can sometimes ignore the reality of it in favor of the glamor, but entertainment has problems like any other business. Dramas have sometimes briefly explored it for all its beauty and ugliness, depending on their focus and genre, but "Entourage" could do so with ruthless honesty, humor and wittiness.

While seeing no main story yet worries me a bit, since prime time Korean dramas are not the best with slice-of-life material, I do hope and feel that we will get an entertaining series about entertainment. Let us hope for a good time and hopefully no "creative" editing down the road. I am looking at you, "Cheese in the Trap".

"Entourage" begins its run on November 4th and will air every Friday and Saturday at 23:00, on tvN. It is directed by Jang Yeong-woo, written by Kwon So-ra and Seo Jae-won and features Cho Jin-woong, Seo Kang-joon, Lee Kwang-soo, Park Jung-min and Lee Dong-hwi. 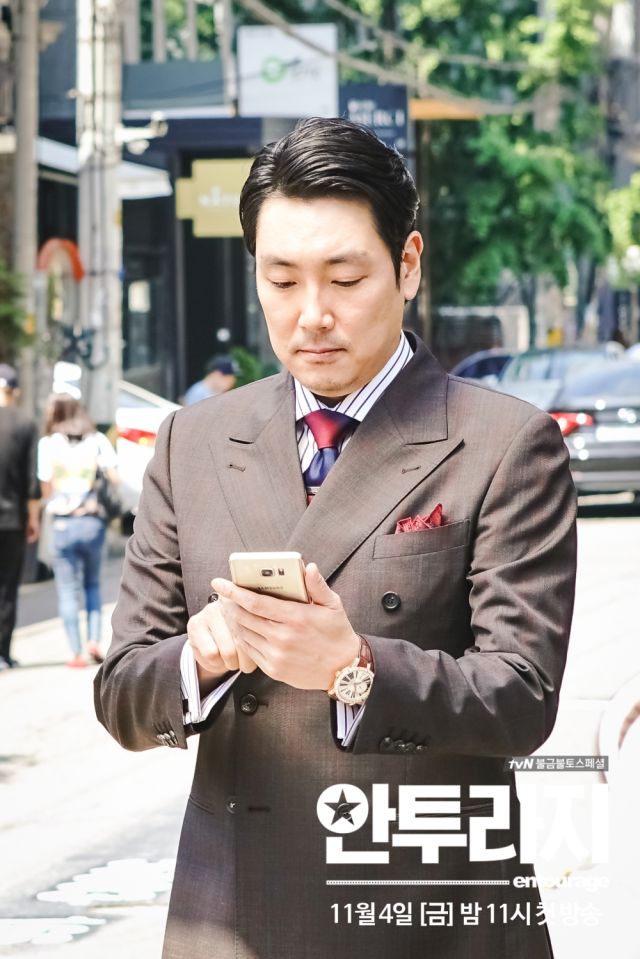 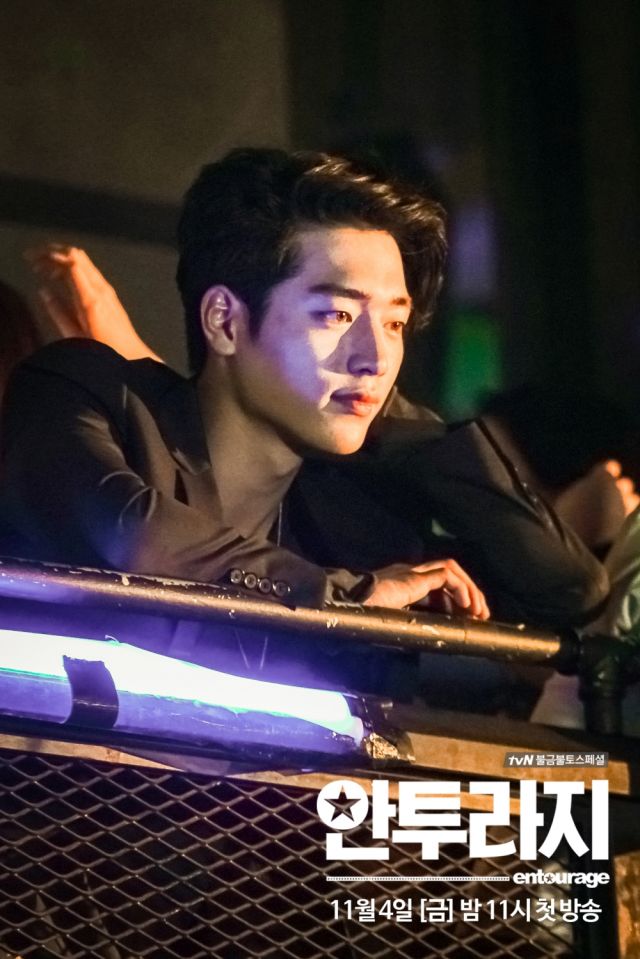 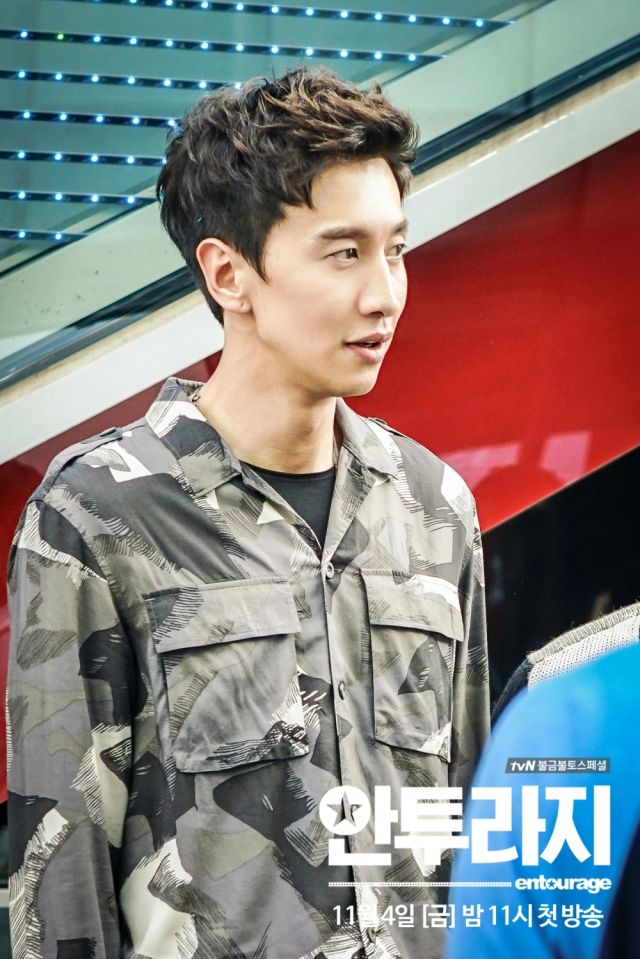 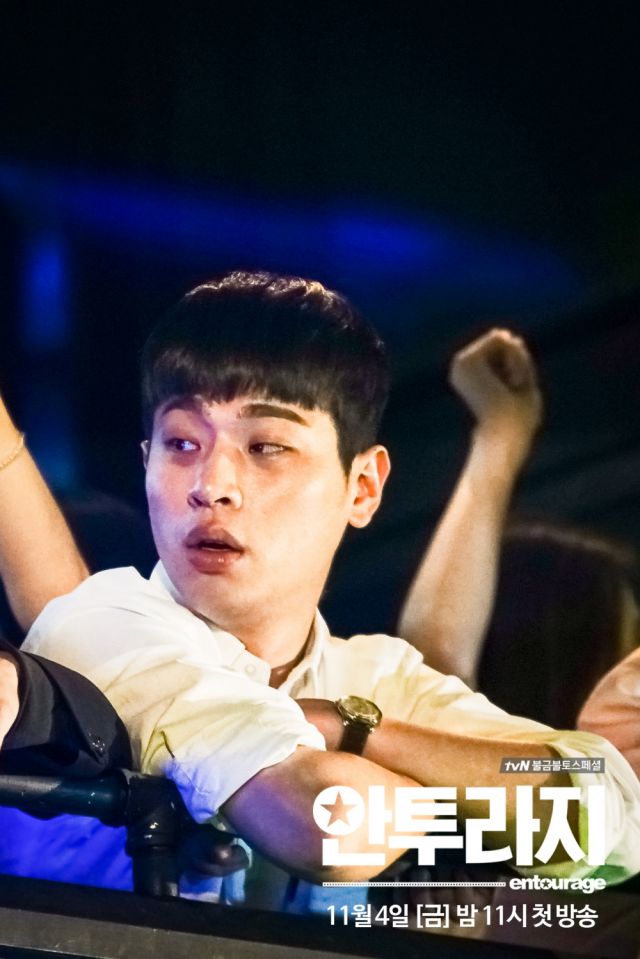 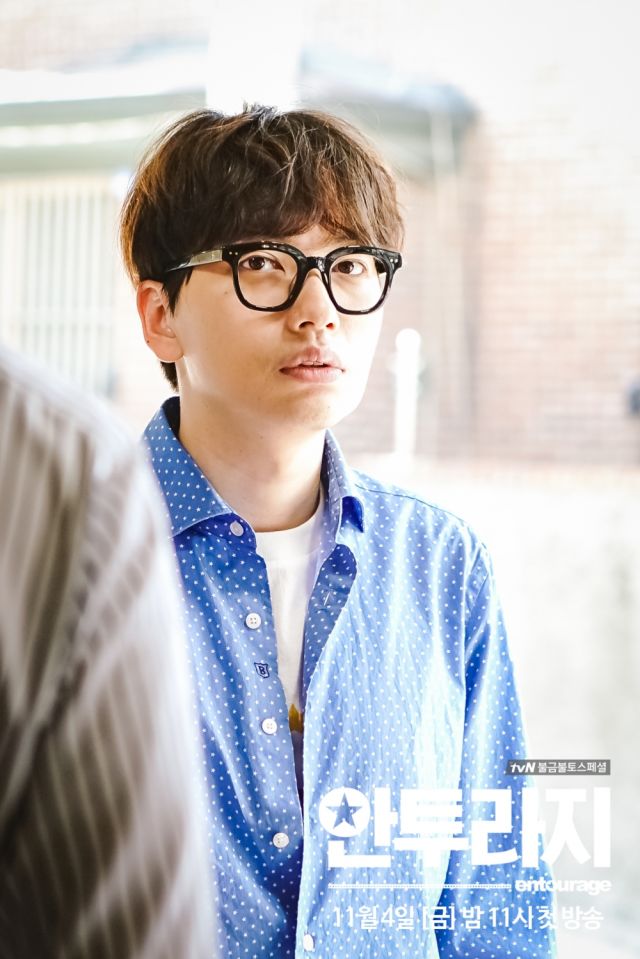