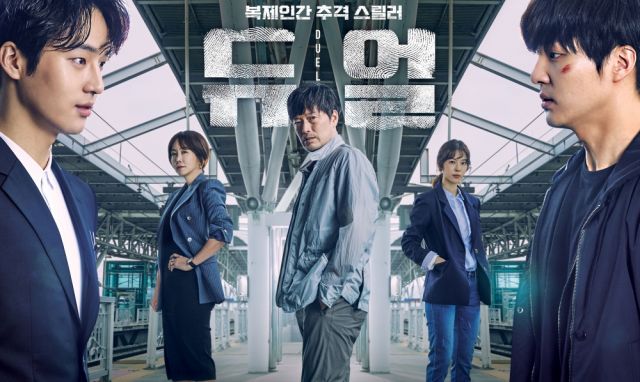 Clones are the latest trend in Dramaland and like any trend in this industry, this horse will be beaten long past its expiration. For now, the still fresh topic gets its first drama with "Duel". Whether the clones in what looks like any other crime and suspense drama will be more than a gimmick remains to be seen.

Jang Deuk-cheon (Jung Jae-young) is a detective with an ill daughter. One day he becomes entagled with two clones, one innocent and one evil, and his little girl is kidnapped. The detective begins a chase against great odds to solve the mystery of his situation and find his child before it is too late. 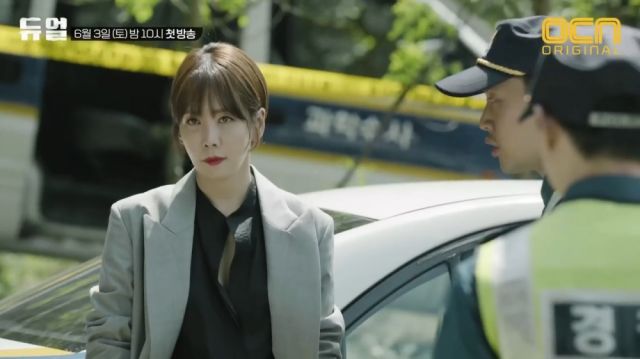 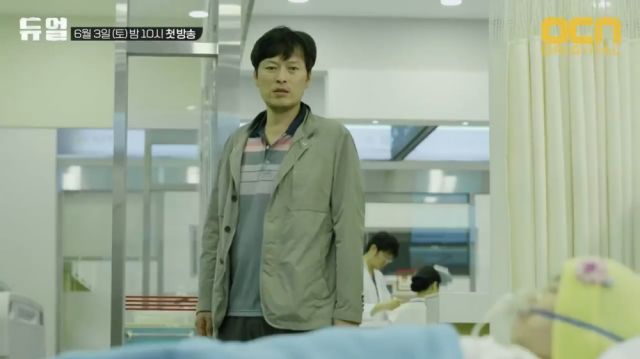 "Nine: Time Travelling Nine Times" was a pretty bad experience for me and while I find the emotional core of "Queen In-hyun's Man" and "Coffee House" solid, I have to say that writer Kim Yoon-joo has major problems with pacing, plot and structure. I am always prepared to change my mind and perhaps the writer works better solo, but I am not feeling confident yet.

While oversaturating stories with popular young stars is certainly the type of use I fear this trend will find in Korean drama, it is its presence within a plot I worry about the most. Will "Duel" focus on the ethical, moral, existential and other topics surrounding human cloning or would we be able to replace the two characters with any related or unrelated duo? 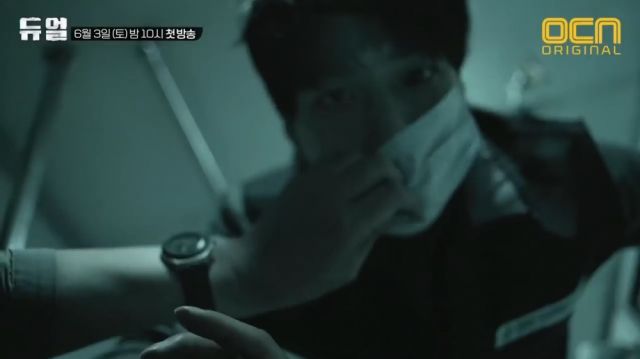 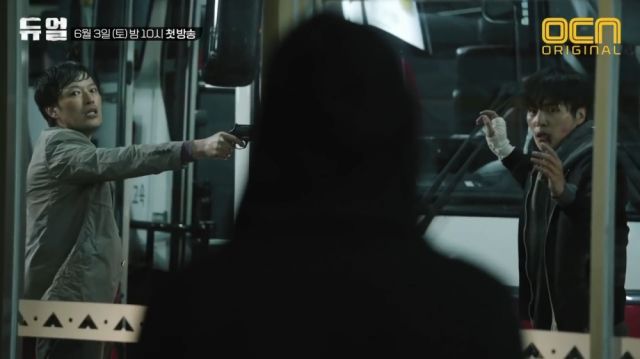 A child suffering or being in danger is a pretty sure-fire way of getting audiences invested. It takes a "special" kind of person to actively hate children to the point of indifference for one's death, so a premise like the one in "Duel" works quite well. Assuming that it remains a strong central point such as in "Two Weeks", for example, it can deliver great drama.

Given that our distraught father and what appears to be the villain are assigned to Jung Jae-young and Kim Jung-eun respectively, the writing will have some great help. I am still very cautious of the two rookies here and I was not impressed in "Dr. Romantic", so I hope they are only given as much as they can handle.

OCN and its unique story elements have been hit and miss for a long time and there are sadly more misses than hits. However, its dramas increasingly rely on an emotional, character-based core lately. If "Duel" can marry its clone element and its human drama well, I will be a happy camper.

"Duel" begins its run on June 3rd and will air every Saturday and Sunday at 22:00, on OCN. It is directed by Lee Jong-jae, written by Kim Yoon-joo and features Jung Jae-young, Kim Jung-eun, Yang Se-jong and Seo Eun-soo. 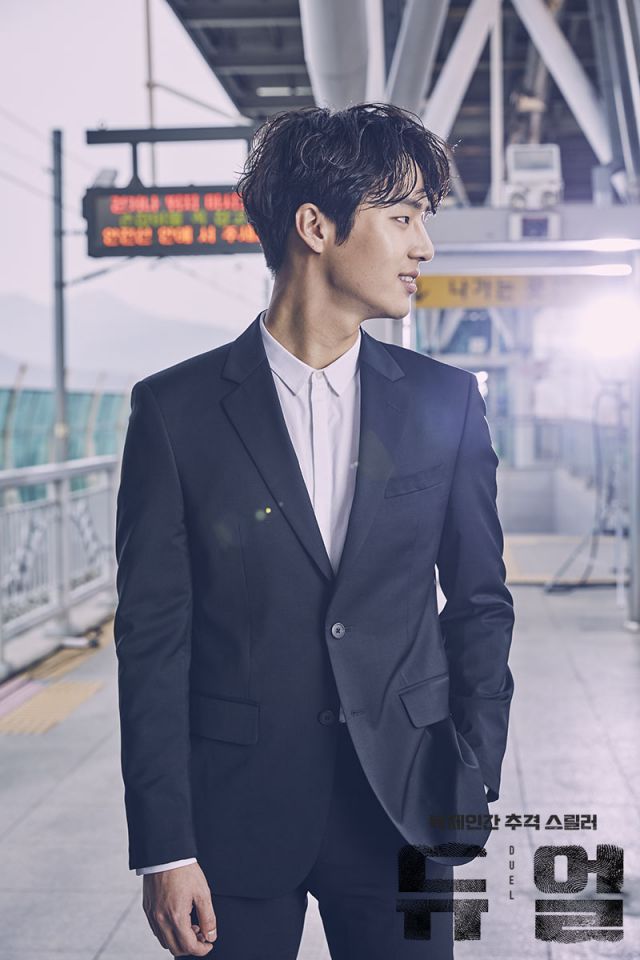 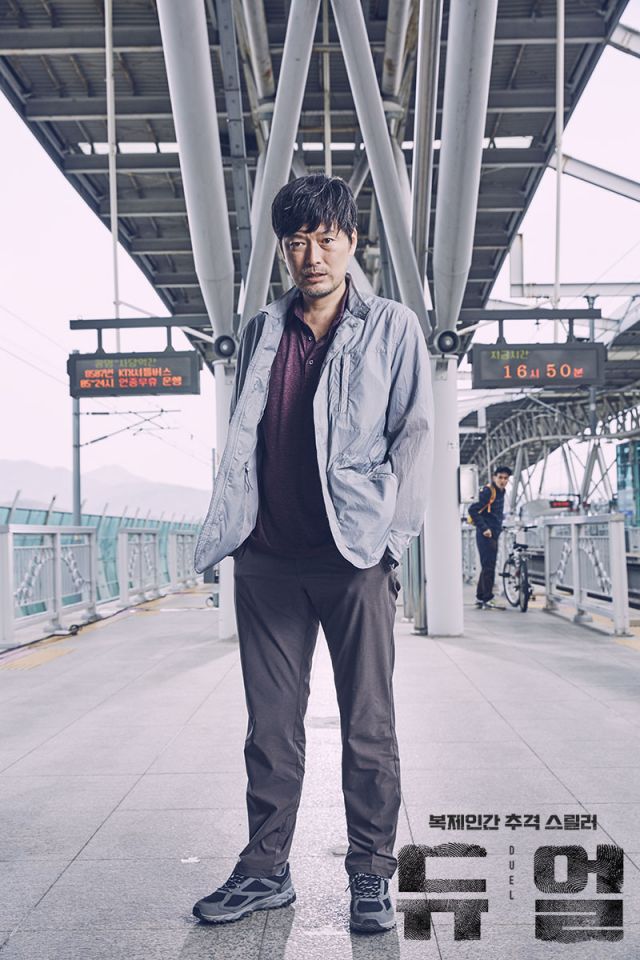 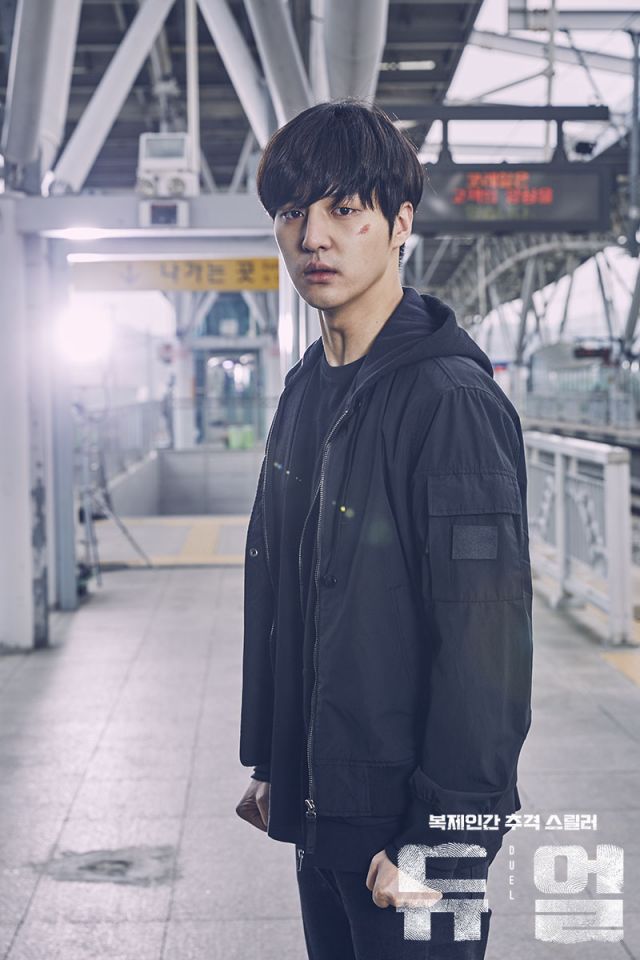 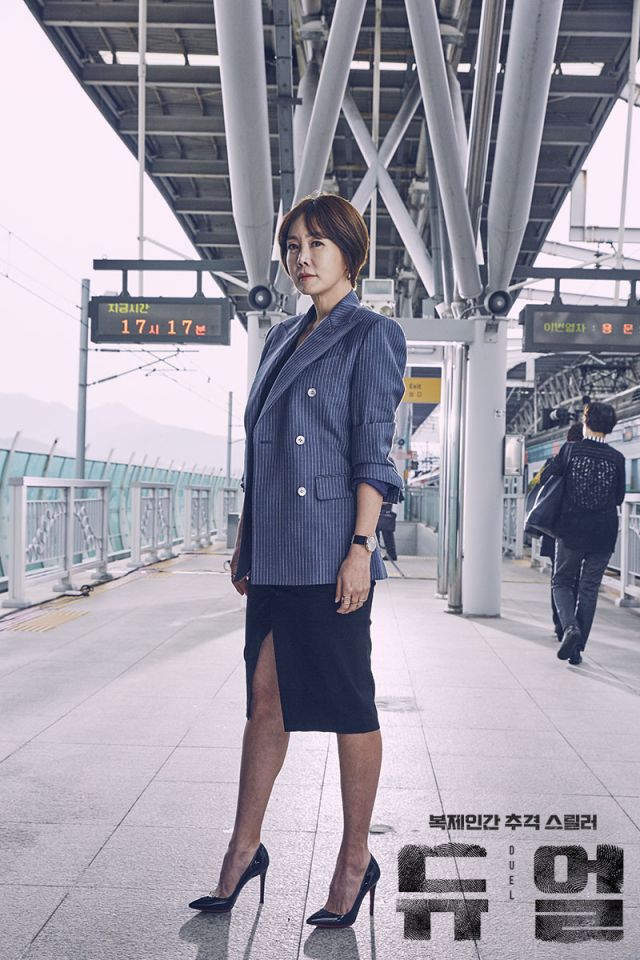 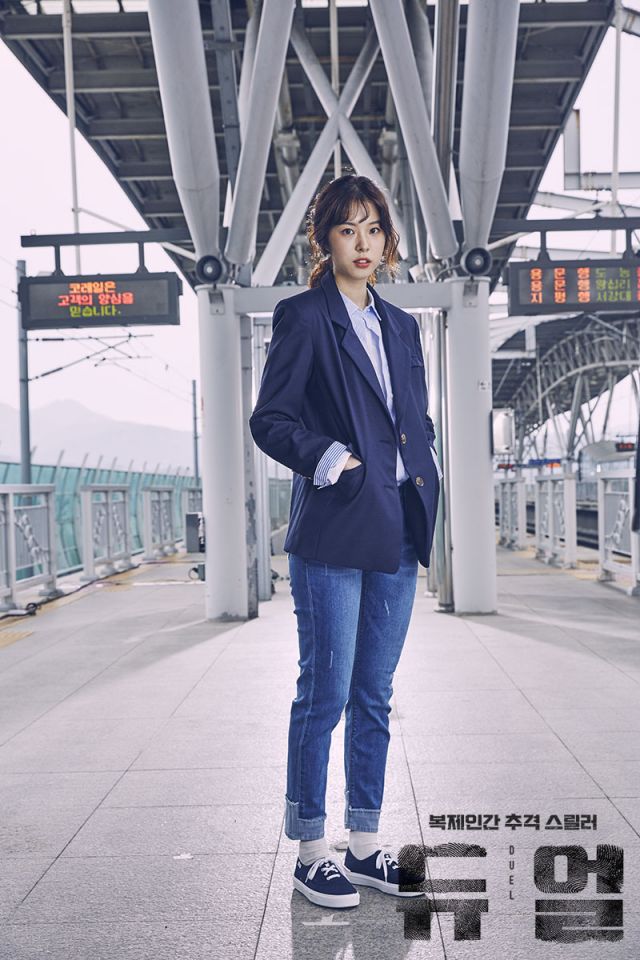