The ever increasing popularity of Korean webtoons within and outside of Korea means drama adaptations of them are becoming a standard. These shows are also bringing in new genres, such as "Incomplete Life", "Last", "Awl" and more. At the same time, romance remains a drama staple and therefore a genre adapted often. "Cheese in the Trap" is tvN's latest live-action adaptation of a popular romantic webtoon.

Hong Seol (Kim Go-eun) is a hardworking poor student. She meets Yoo Jeong (Park Hae-jin), a senior who is a seemingly perfect and a good looking young man with a good personality. However, Yoo Jeong is also hiding a dark secret. 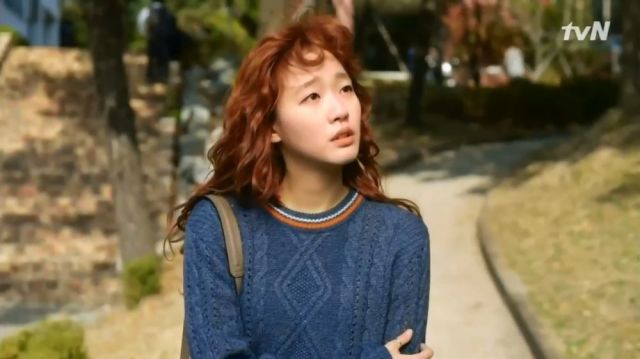 Dedicated fans are a double-edged sword for a work. On one hand, they offer their loyalty and buzz. On the other, they can get vicious in their sense of entitlement. The casting for "Cheese in the Trap" has already shown how demanding part of this work's fan base is. Coupled with production pressure, this could lead to all sorts of unpleasant changes along the way, if the writers do not have enough experience and industry pull to keep firm.

The term "thriller-romance" is being used by some for this series. While the promotional material is mostly of the standard romantic comedy variety, there have been certain parts which hint at a potentially dangerous hidden nature of the male lead. Mixing genres in drama is nothing new, but neither is their tendency to throw in cheap, tone- and often story-inappropriate melodrama and suspense to keep viewers. In mixed genre dramas, those cause a lot of problems. 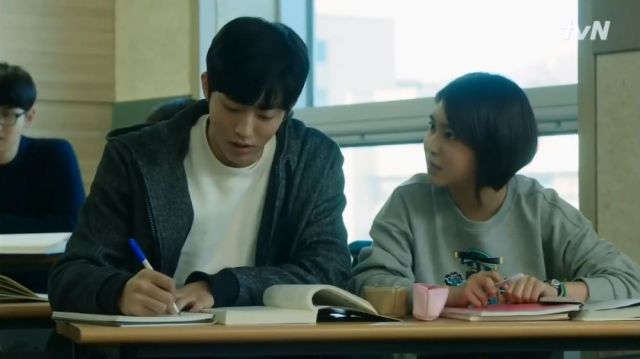 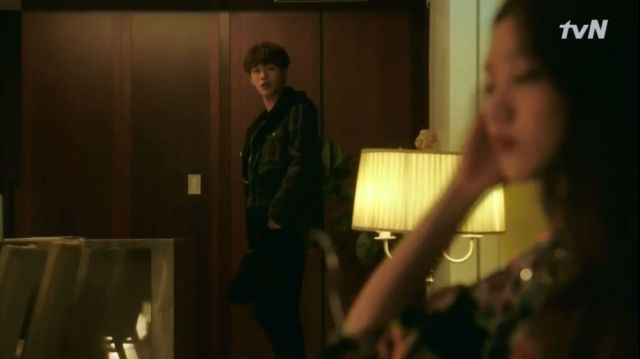 As much as the webtoon's existence can bring about pressure to the creative team, it also brings very rich, very well-liked material they can draw inspiration from. In practical terms, they also have the basic characterization, tone and story to work with. Different media require a different approach and while it would be wise of the writers to do their own thing, some support from the base material can be helpful.

PD Lee Yoon-jeong ("Coffee Prince", "Heart to Heart") is someone with enough experience and also sense of story to be a most encouraging addition to the drama. Her style fits stories which include slice of life and character-heavy elements. She copes well with uneven writing material and brings out the humanity in the characters she is given. The cast is also popular and mostly well-liked in terms of their acting.

Korean drama often fails at complexity and a work which has more to it than meets the eye is automatically a risky undertaking. Adding to that the pressure to do well domestically and abroad, due to the original work and names involved, and this might just get out of hand. The most important thing for this drama is for the creative team to focus on what they know and keep unqualified outside influence to a minimum. That could create a very nice series.

"Cheese in the Trap" begins its run on January 4th and will air every Monday and Tuesday at 11:00pm, on tvN.

"[HanCinema's Drama Preview] "Cheese in the Trap""
by HanCinema is licensed under a Creative Commons Attribution-Share Alike 3.0 Unported License.