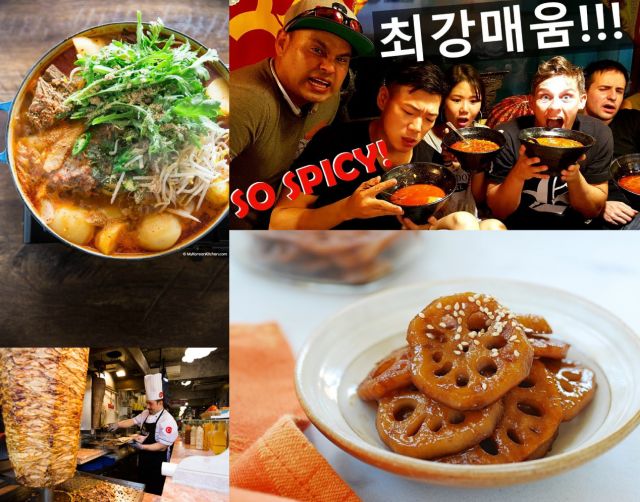 Sue shares an updated recipe for pork bone soup on My Korean Kitchen, Forbes examines Korea's move to attract more Muslim tourists, the Korea Herald has a recipe for a "sweet, savory, and crunchy" treat from Korean Bapsang, and Hugh (My Korean Husband) takes on the Nepalese Spicy Noodle Challenge. 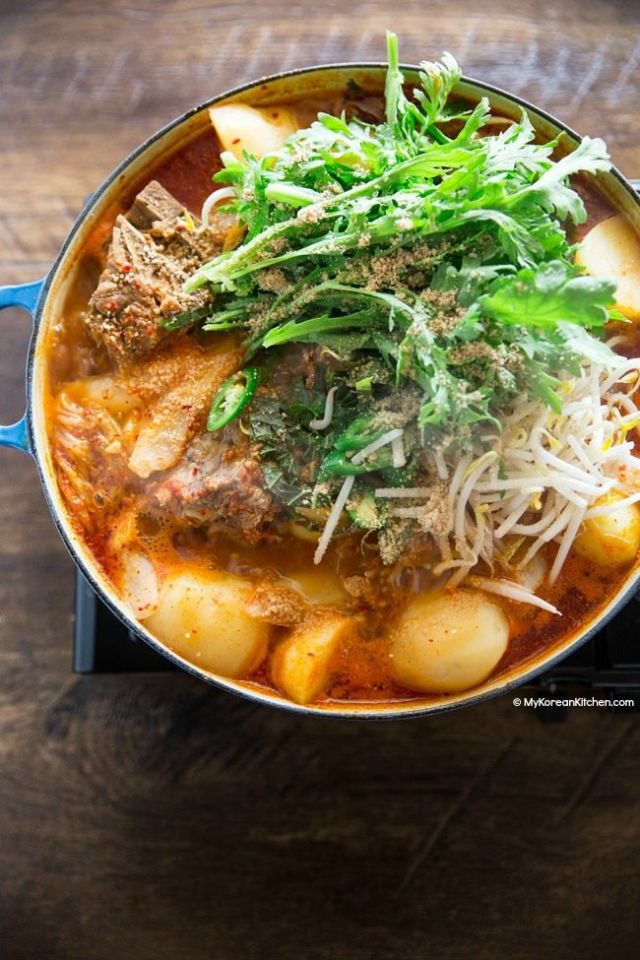 Sue offers an update on her 2007 recipe ("particularly the photos!") for gamjatang (pork bone soup). "The soup is very hearty and comforting so it's perfect for cold, wintry weather", says Sue on her popular food blog, My Korean Kitchen. A true foodie, Sue noticed how gamjatang was served at the restaurants around her and then made adjustments to her own: "My revised recipe is a tad spicier, but it's more flavorful and earthy!" This budget-friendly dish, writes Sue, is highly nutritious and will take 3 hours from start to serving-"Let's make it!"

...READ ON MY KOREAN KITCHEN 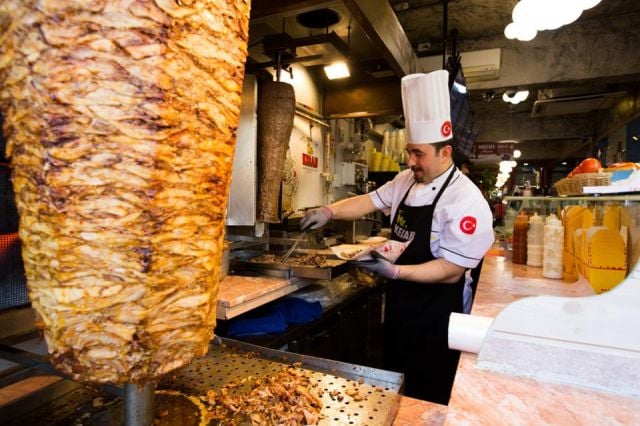 While South Korea has taken a hit in terms of the number of Chinese tourists it had this year, the country is also busy trying hard to attract new Muslim tourists. One of the biggest challenges for making Korea attractive to Muslims tourists is the country's food selection, much of which is not halal or certifiably so. "The focus may seem unexpected for a country that has eight mosques, but it's quite obvious for industry insiders", writes Rachel Premack. 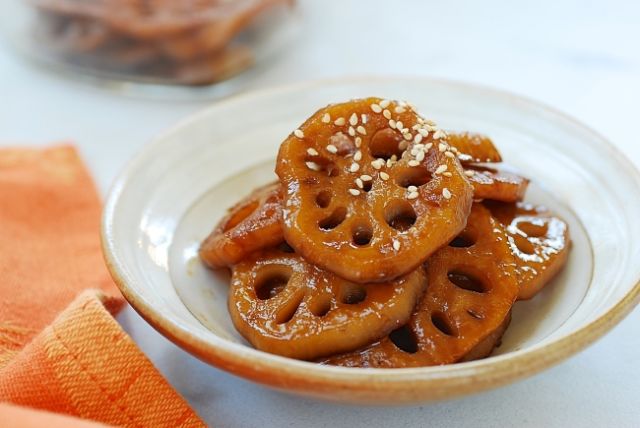 The Korea Herald regularly publishes choice Korean food recipes from the popular Korean food blog, Korean Bapsang. In this post, Ro Hyo-sun, owner of the site, tells us how to prepare a popular fall side dish. Yeongeun jorim is a "sweet, savory, and crunchy" treat made with lotus roots, and "surely deserves a spot on your favorite basic side dish (mitbanchan) list".

...READ ON THE KOREA HERALD 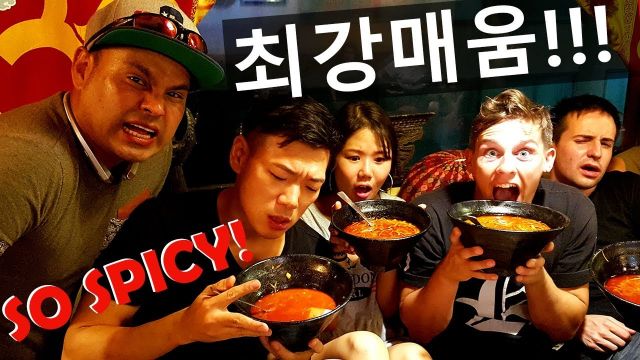 "All sorts of spicy food challenges have been popular in Korea in recent years", writes Nichola. In this post on My Korean Husband, you'll see her husband and their friends take on one of the latest. The spicy dish in question originates from Tibet, but the Nepalese version is considerably spicer: "No exaggerated reactions here, it really is that spicy!" Did Hugh and his friends end up burning a hole in their stomachs? "... this is a whole other level". Could you? Would you? Should you?

...READ ON MY KOREAN HUSBAND