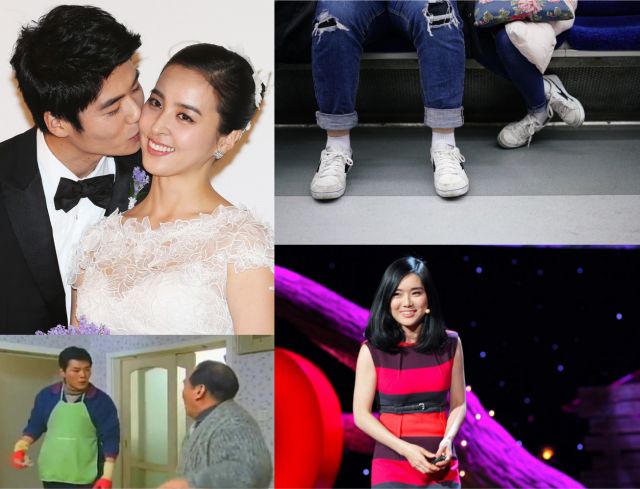 Korea Expose explores some of the overarching sentiments of North Korean defectors about their new lives, learn more about North Korean culture through its soap operas, older women-younger men relationships are becoming more preferred, and why do so many couples in South Korea enjoying dressing in matching outfits? 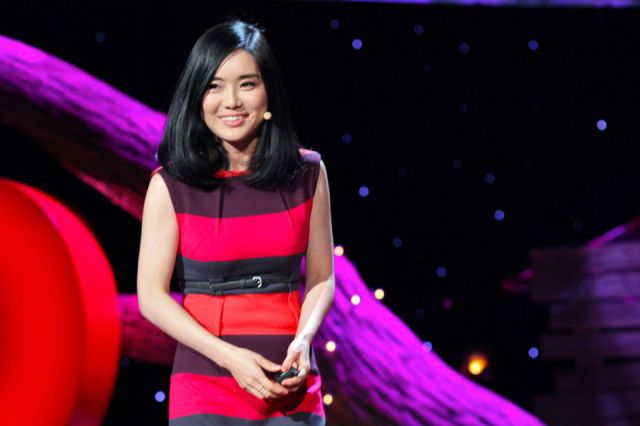 "It's easy to say that South Korea must be a paradise for the North Koreans who flee the brutal communist regime and make their new home in South Korea", writes Raphael Rashid. "But for many such defectors, the process of relocating to the capitalist country can also be a painful experience". In this post on the hard-hitting Korea Expose ("Critical/Independent/Unbound"), Rashid is sensitive to the range of possible experiences defectors face and shares some of their overarching sentiments about life outside the DPRK. 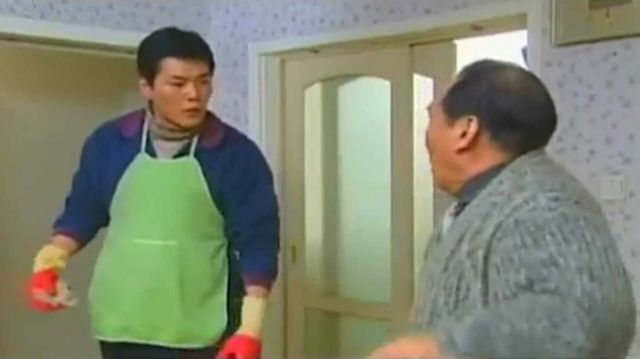 "What you can learn from watching North Korean soap operas"

"North Korean state media is often known for its bombast and fiery rhetoric", writes Adam Taylor for The Washington Post. "But spend some time watching North Korea's televised dramas and soap operas, and you may be surprised to see that the country acknowledges some of its weaknesses, too". According to Taylor, if there's one message that continually comes through North Korea's dramas it's that North Koreans "need to be resourceful and strong in the face of problems". North Korea's dramas are not designed for outside consumption, but as Jean Lee, a fellow with the Wilson Center in Washington, points out, they do give us "a little bit of a glimpse of the messaging internally and so it's valuable for us as well". 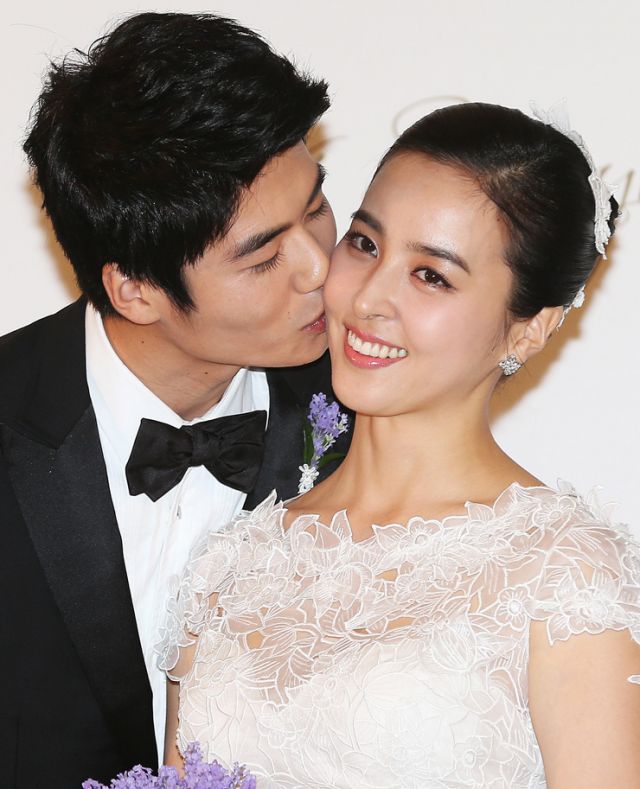 "As for groom, the younger the better"

Do South Korea women now prefer younger men? As writer Run Sue-young notes in this article on The Korea Times, "society worldwide has seen an increase in couples where the woman is older than the man". Actress Han Hye-jin (36), for example, married Ki Sung-yueng (28) back in 2013, and shows like "The Temperature of Love" have also showcased relationships between older women and younger men. The statistics are also revealing; a 2013 survey revealed that 82.5% of respondents said they wanted to experience older women-younger men relationships.

...READ ON THE KOREA TIMES 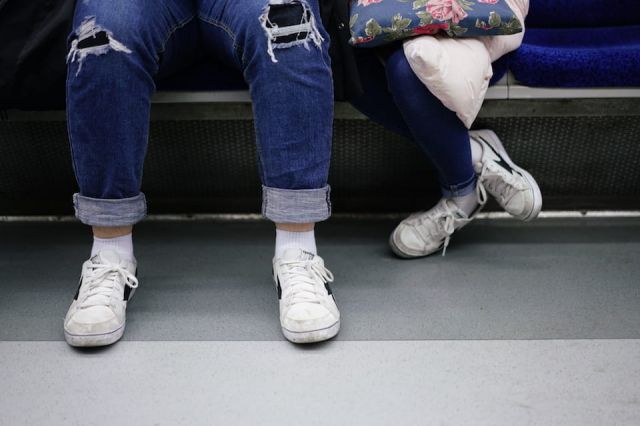 "That Phenomenon of Couple Looks"

Have you noticed how many Korean couples prefer to dress in similar or matching outfits? "South Korea somehow doesn't seem to understand the cringe-worthiness of corny matching outfits", writes Ji-eun Choi, who cringes at the sight of the "couple look". According to Quartz, the trend emerged several decades ago when folks start putting aside the traditional hanbok for a more "matchy-matchy" look. What do you think of couples dressing alike? Does it happen in your country, too? Let us know your thoughts in the comment section below.