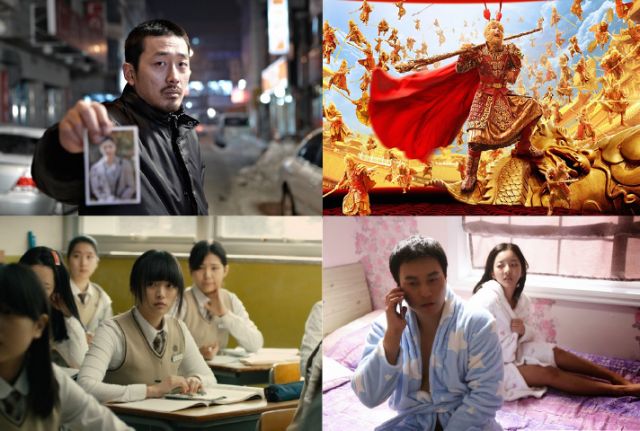 Taste of Cinema reveals 25 Korean films you might have overlooked, Fabien introduces this week's new releases for Modern Korean Cinema, China-Korea relations continue to flourish with regard to cinema, and Hangul Celluloid reviews the captivating drama "Han Hong-ju". 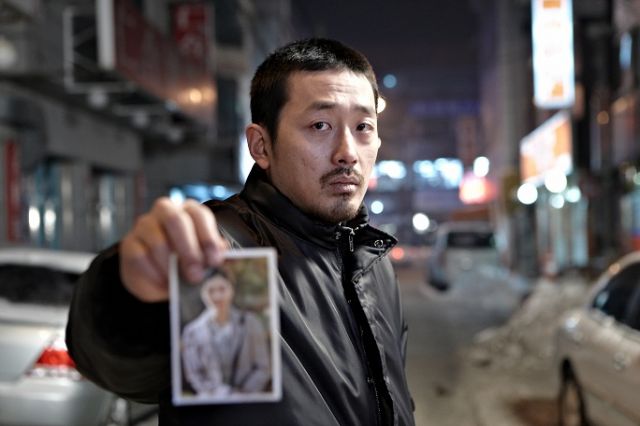 "25 Overlooked South Korean Movies That Are Worth Watching"

Last weekend Taste of Cinema released an interesting list of their top 25 South Korean films they rate have been been somewhat overlooked in recent memory. Lists can be tricky, and inherently prone to contention, but take a look and maybe, like I did, you'll find a flick or three worth watching.

…READ ON TASTE OF CINEMA: http://www.tasteofcinema.com/2015/25-overlooked-south-korean-movies-that-are-worth-watching/#ixzz3Wtjcsv85 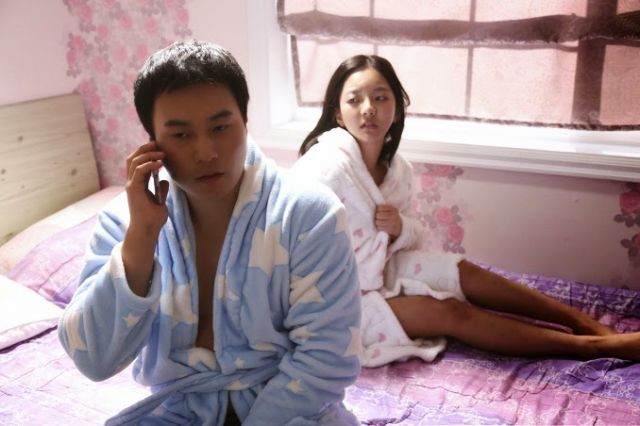 What new films are coming out next week in South Korea? Fabien Schneider introduces (and shares the buzz around) the South's latest releases for us over at Modern Korean Cinema. 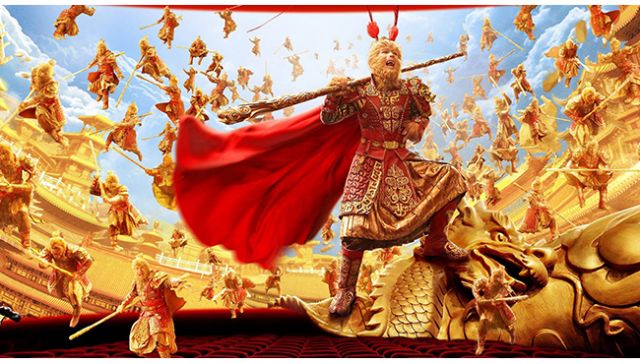 China-Korea cinematic relations continue to grow as the massive Dalian Wanda Group (with net assets around $86 billion) has reportedly invested $10 million in the South's Dexter Studios for a 13% stake in the VFX company. 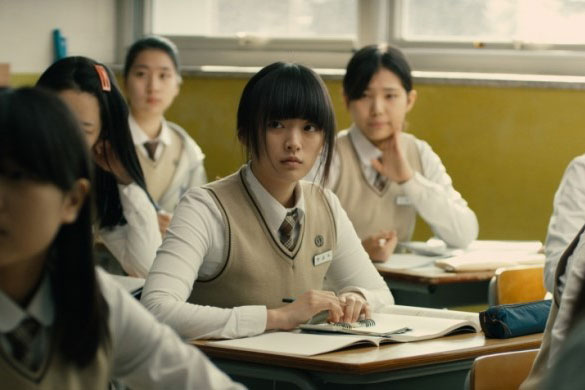 This film was something special, uncomfortably honest, and memorable. If you still haven't caught this award-winning and heart-felt drama, perhaps Paul Quinn's review for Hangul Celluloid will help you decide if it's worth your time.