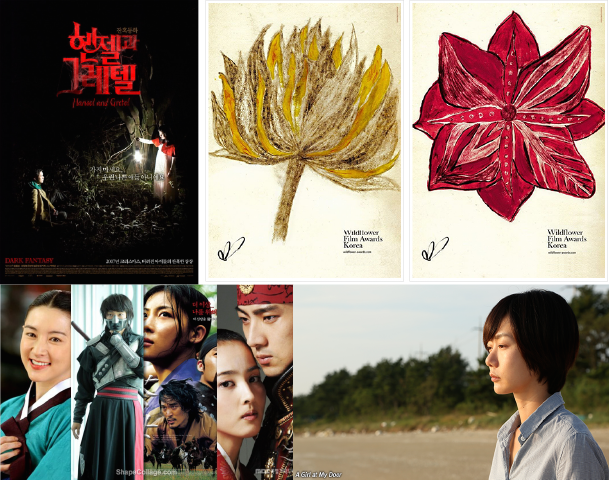 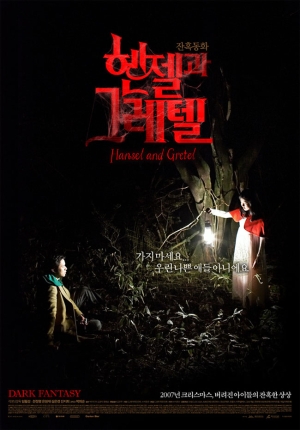 This latest episode of "What's Korean Cineam?" explores Yim Pil-sung's "Hansel and Gretel" (2007), a "seemingly rare venture into fairy tale horror and fantasy", and has Kenny B, Paul Quinn, and Joey Leung in discussion over Yim's unique feature.

...LISTEN ON PODCAST ON FIRE: http://podcastonfire.com/2015/03/whats-korean-cinema-16-hansel-and-gretel/ 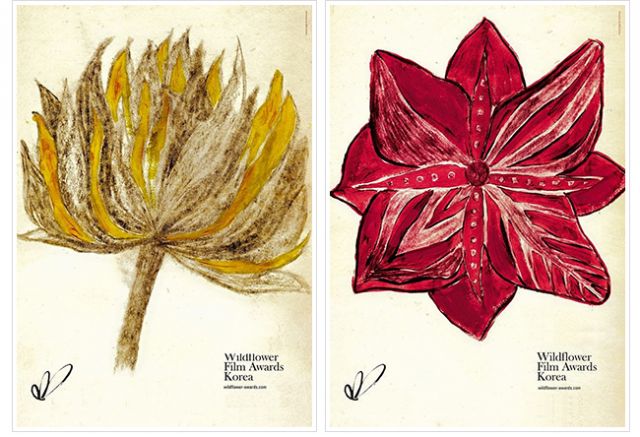 The second edition of Wildflower Film Awards Korea recently revealed its list of candidates. "A Girl at My Door", "Han Gong-ju", " "The King of Jokgu", and "Hill of Freedom" have been flagged as the top contenders among the 21 films competing across 10 categories. 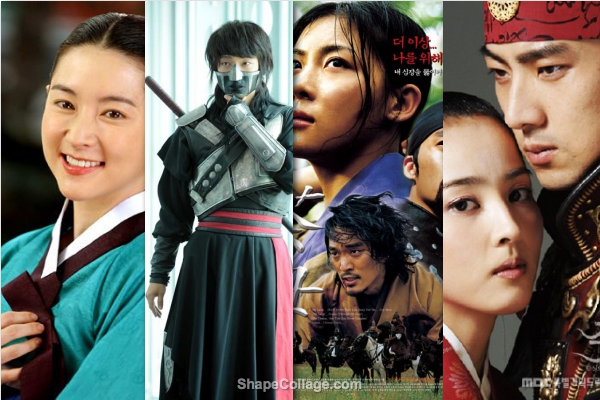 "Throwback Thursday: The 5 best historical dramas of the 2000s"

Dramafever looks back at compiles an interesting list of their top historical dramas of the 2000s. Did your favourite make the cut? 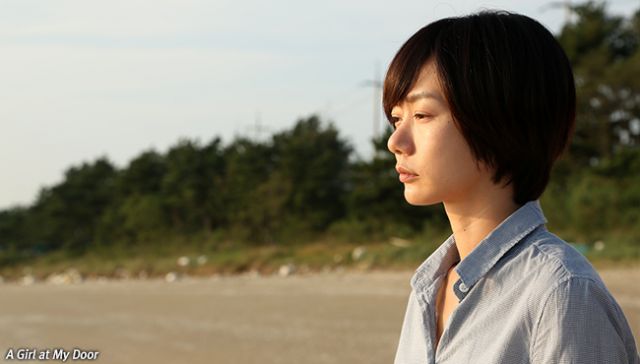 Bae Doona reportedly looked surprised when she accepted the Best Actress award at this year's Asian Film Awards (AFA); she was honoured for her role in "A Girl at My Door", a film that is currently being considered for praise at the upcoming Wildflower Film Awards Korea.