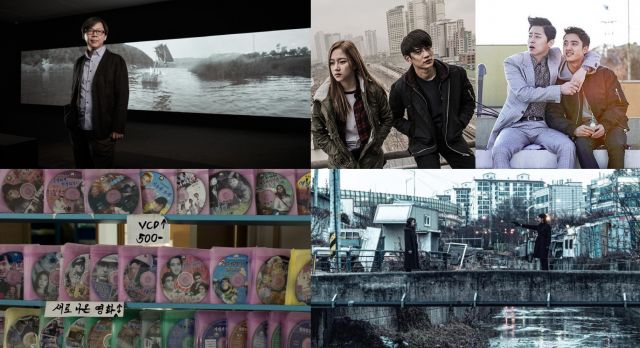 K-pop idols feature in these 'hun'-inspired films about the human condition, Maggie Lee reviews "The Villainess" for Variety, pirated foreign films still find their way into the DPRK, and previously blacklisted director Park Chan-kyong talks about his ban. 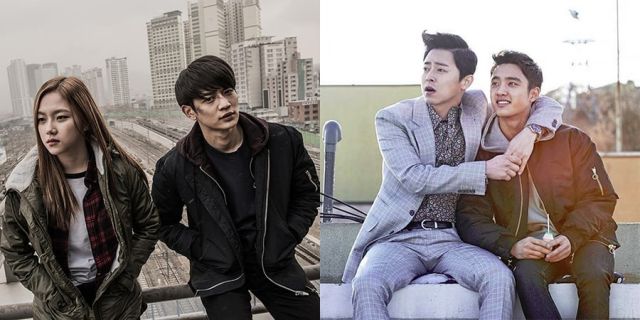 K-pop gives the impression that life is, or at least can, be simply spectacular. The country's cinema scene, on the other hand, is more diverse in terms of its depiction of modern Korean culture and the pendulum swings of life. In this article, you'll find a list of six films featuring popular K-pop idols "who know how to capture the beauty and tragedies of being human". "In a world where we all experience heartbreak", writes E. Huston on Soompi, "there is something bittersweet about these movies that puts them [idols] a little bit closer to their viewers' hearts". 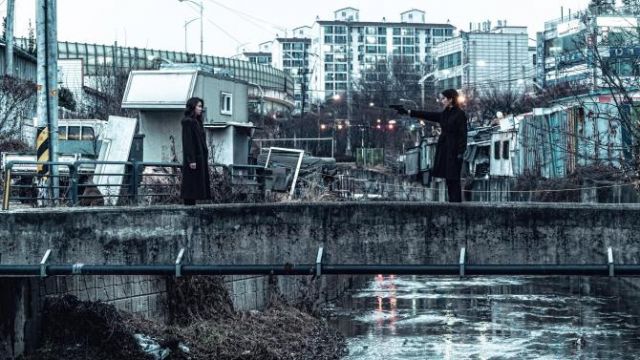 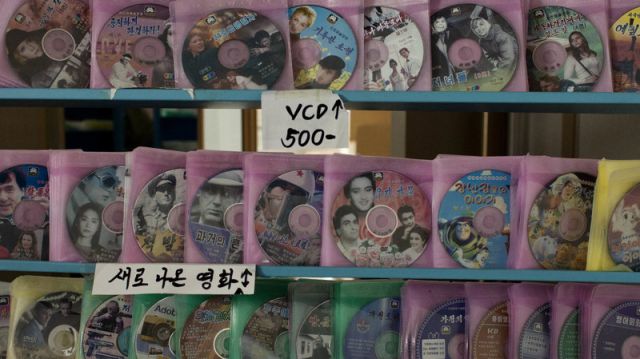 "Watching Foreign Movies Is Illegal In North Korea, But Some Do It Anyway"

Media consumption is heavily controlled in North Korea. Forget Netflix, watching any foreign films is strictly illegal, but pirated copies still manage to find their way over the DMZ: "When I saw that movie for the first time, I was very confused", says Park, remembering when she watched "Titanic" as a child 'undercover' in Ryanggang Province. "I never heard my father telling my mother that he loved her. And my mother never told me she loved me, either". 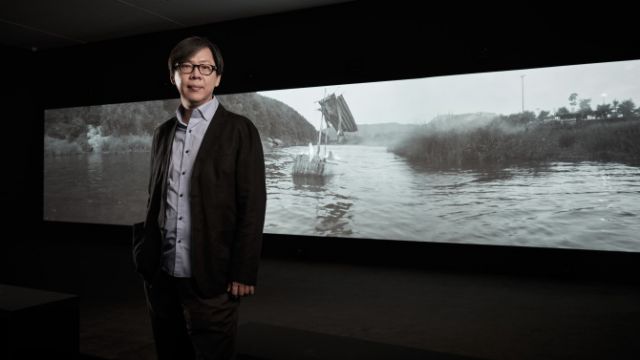 Director Park Chan-kyong ("Night Fishing", "Day Trip" and "Mansin: Ten Thousand Spirits") recently submitted a proposal for his next film, reportedly a horror. This news comes after Park, along with hundreds of other artists, was blacklisted under former President Park Geun-hye, which prevented him from continuing his work. "I didn't know about [the blacklist] until I was told there was a big picture of me in the news, that I was among the artists excluded from government support".