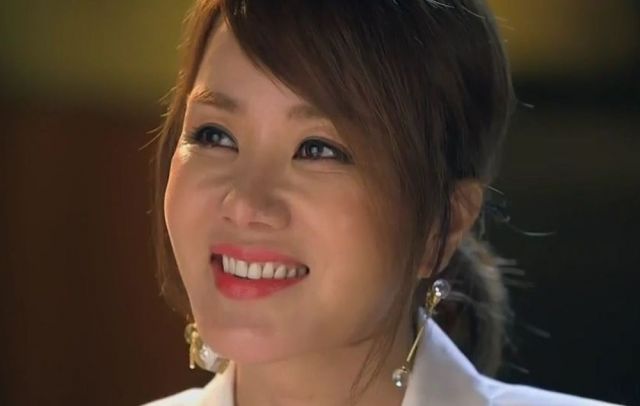 Juggling two careers is a common occurrence for actors in South Korea, but it is also one which comes under fire often. Those who have a career in singing or modeling have a lot more to prove in terms of dedications and skills when they make the jump to acting. Uhm Jung-hwa is one of the bright examples of simultaneously handling two careers and being active in many more ways with efficiency in each field. Both in choices and performances, she is a star.

Unlike many who jump from one career to include another in their efforts, Uhm debuted as a singer and actress with only one year between debuts. Uhm's first acting role was in 1993 film 'Marriage Story', but she only made her real breakthrough with 2001 movie 'Marriage Is a Crazy Thing'. After "Singles" in 2003 and a series of other successes, her place in the movie world was secured. On the drama side, she has been in a few roles, her most recent ones being 'He Who Can't Marry' in 2009 and 'A Witch's Love' in 2014. However, cinema is definitely the main focus of her work so far. 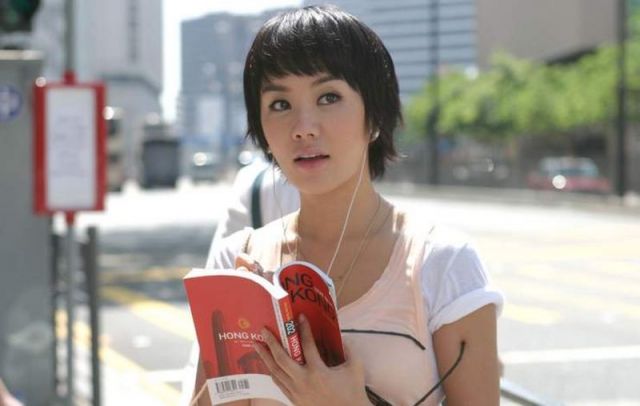 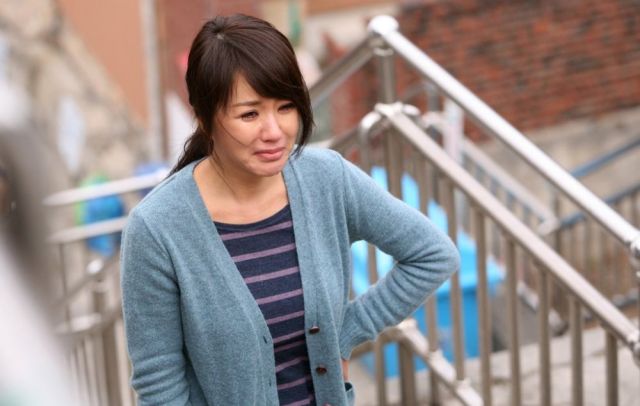 Her success in her choices and the variety of genres she has worked in has given her boost after boost in this field. Uhm has done everything from romantic comedy to melodrama and thriller to family films. She has also been in both commercial hits such as "Haeundae" and "Dancing Queen", but also smaller scale works of solid quality, like horror movie "Bestseller" and the recent "Montage". It is that good sense in navigating the world of movies that enable her to always land a hit in some form or other. On the drama side, her works include a number of genres too, but have given her less exposure and opportunities than cinema.

Uhm's acting is as diverse as her choices and be it lighter roles or darker, energetic or more composed, she has no problem handling a wide range of personas and adapting to each work well. Being very expressive, charismatic and having a good control of her performances create immersion for viewers, which is the ultimate goal of acting. As good and as engaging as she is with any kind of intense emotions, Uhm offers nuance that helps even less optimally written characters along. 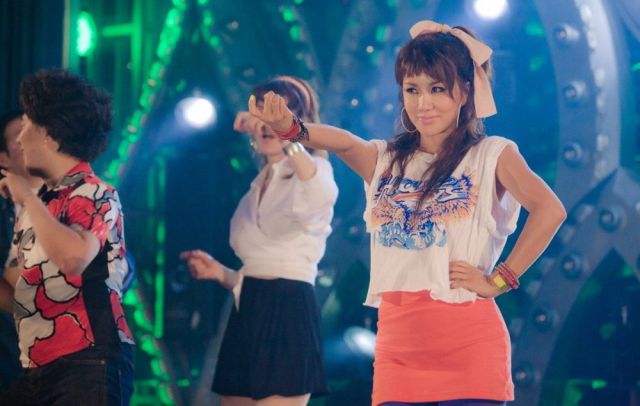 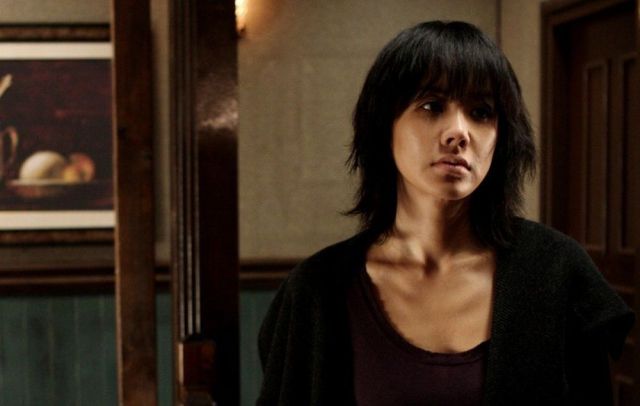 In exploring flaws, it is often the case with very emotive and energetic actors that lack of good guidance or inspiration can lead to the raw energy overtaking a performance. Despite it not being in any way a frequent happening, Uhm does stumble with the occasional overacting. She can at times be a bit too caught up in the intensity of her output and it can get distracting. This is something she has sometimes used to her advantage and is not equally distracting in every case, but it is there.

Uhm Jung-hwa has a lot of power in many ways. She is an actress who can land leading roles, someone who is still commanding attention and is liked even in a tough industry like the drama one, she is a singer and a performer and she has both good talent and skills, but also good business sense to make the best out of what she is given. Well-rounded artists are hard to find, even more so when they are not limited to one field of entertainment alone. Uhm has done well and there is nothing stopping her from doing well in the future.