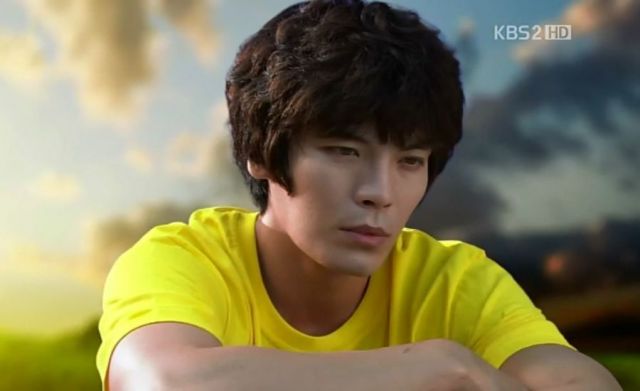 The elusive stardom being what it is and standards to reach it being what they are, it is often easy to see why a certain actor does not reach that level. Depending on the industry, the issue can be anything from skills to appearance and popularity. Sometimes, however, even those who seemingly have enough to make better progress during their career lack that breakthrough role or a hand in showing what they can do. One actor who is slowly climbing up that ladder to the spotlight is Kim Sung-oh.

Kim started in theater in 2000 and has since worked his way through movies and dramas, initially taking very small roles as a cameo or extra. Kim has therefore worked as characters who barely had much presence or even a name. It was with 2010's "Secret Garden" and also 'The Man From Nowhere' that Kim got more attention in both cinema and the drama industry. His likable Assistant Kim in the former and heartless criminal Jong-seok in the latter not only gave him more screen time, but were also very different types of roles, giving a two-in-one boost to his career within the same year. 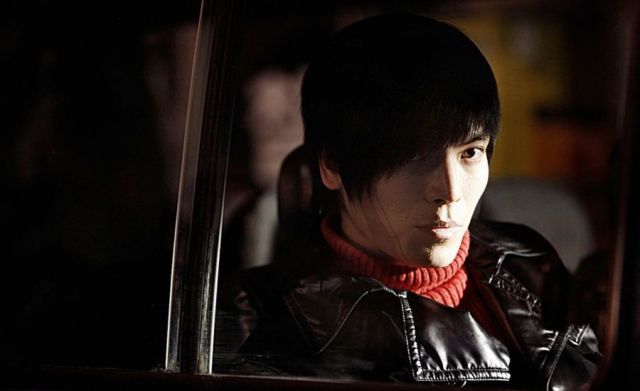 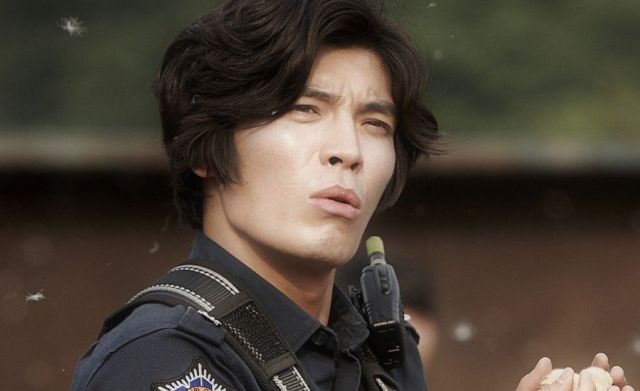 For the most part, Kim has played criminals, gang members and troublemakers and one thing in common with a lot of his characters is that they are all on the hysterical side. This is something which also shows in his performances, as he is prone to overacting and being a bit more loud than at times welcome. It is an issue a lot of actors who are typecast develop, or rather have trouble shaking off, and something which takes time and the right roles to address.

Kim has managed to get some interesting parts over the years, but pieces like "When A Man's in Love", "Inspiring Generation" and his only leading role in 'Drama Special - Terminal' have given him a bit more to work with. It is in less stereotypical parts like these where he has shown his promise, exhibiting potential for subtlety and ability to really raise sympathy for a character.

On the movie side, Kim Sung-oh has played secondary roles in a few works that generated a lot of buzz, such as the disaster movie "The Tower" and the R-rated romantic comedy 'Whatcha Wearin'?', but has yet to get a meatier and more central role in one, his choices in cinema being as humble as his drama ones. 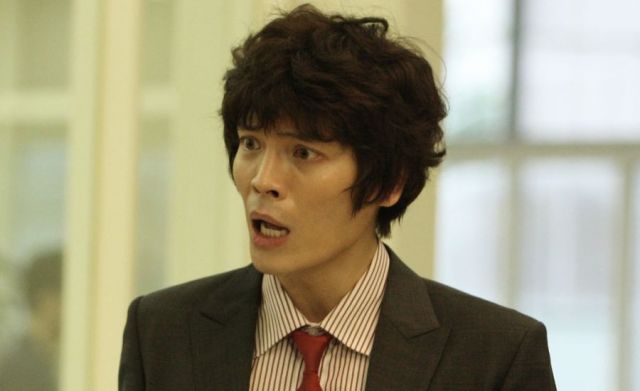 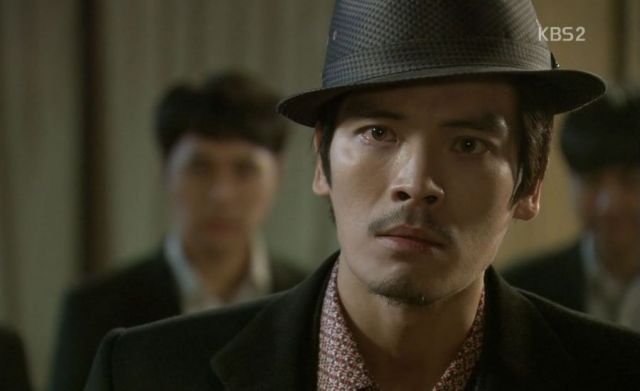 Perhaps those choices are also the reason why someone who looks attractive and skilled enough for better roles and has the screen presence to carry them has yet to really make it big. Kim Sung-oh seems to more than fit the criteria for success in at least the drama side of things, but the price to pay for being typecast is that audiences' perception is often hard to shift. Kim has been a comic relief or criminal extra so long, that even with the opportunity presented and taken, it could take some effort to really be considered as lead material.

But it is also possible the man himself is happy where he is. Stardom comes with a lot of pressure and while the pay is a lot better than for supporting actors, it is also more work. Whether this is a personal choice, a case of lacking management or simply a lack of demand from the side of the audiences is not something anyone can know. Kim Sung-oh might stay as a supporting actor or he might get his big chance at main territory, but he is a fun enough presence to bring good entertainment in the works he chooses and if he does land a leading role in the future, a lot of viewers are likely to follow it and give him the opportunity to prove himself as a lead.