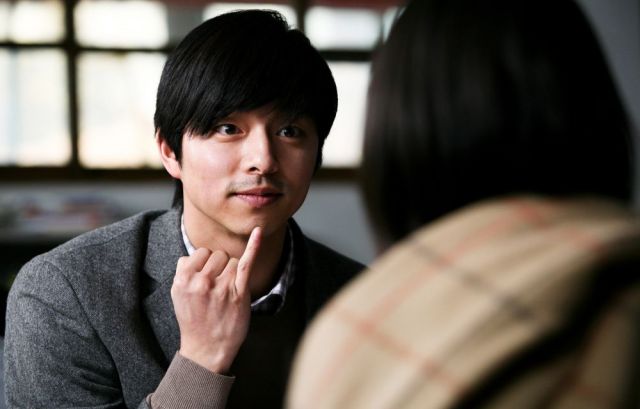 Acquiring and maintaining stardom contain different necessities than acquiring and maintaining a stable career and prestige as an artist. Stardom often depends on starring in successful works and being very prolific. Audiences get easily impressed by new things and move on quickly unless thoroughly engaged and hooked. This is especially true for the Korean drama industry. Gong Yoo is an odd case of someone whose acquired fame has kept him relative despite the sparsity of his works. He is also someone who is now branching out.

Gong's debut came with drama 'School 4' of the popular KBS School series. However, his television roles were minor until he landed his first leading one in 'Biscuit Teacher And Star Candy'. After gaining the industry's interest, he was cast in mega-hit 'Coffee Prince', which brought him his Hallyu star status. His cinema debut came later, when Gong got a minor role in "My Tutor Friend" as a school bully before getting to lead 'Spy Girl' along with Kim Jung-hwa. 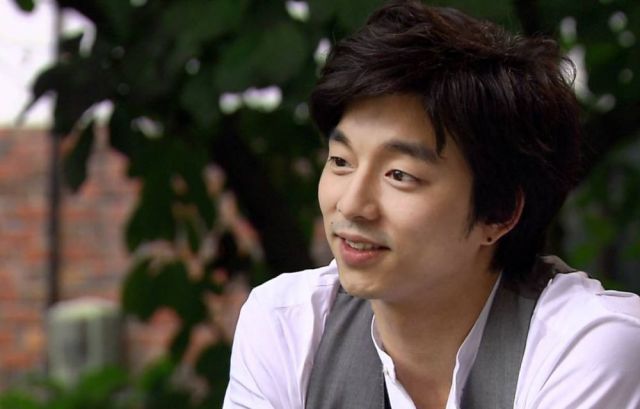 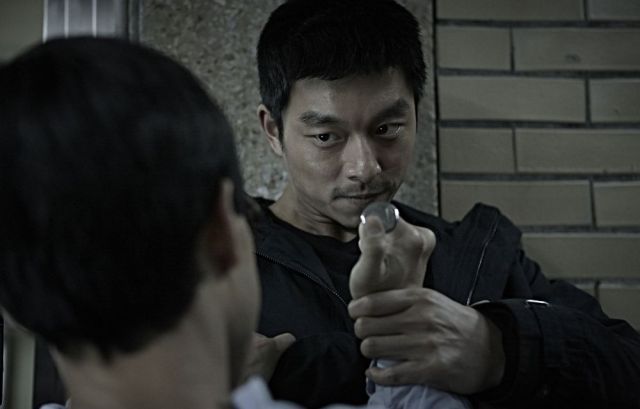 Romantic comedy is what he has been very active in since making his big breakthrough. His latest drama, "Big" was his return to the genre in television since 'Coffee Prince' and his military service break. This is also true for his movies, before and after his hiatus. Along with 'Spy Girl', Gong was featured in "S Diary" and starred in 'She's on Duty', before returning from the army to star in 'Finding Mr. Destiny'. This is perhaps part of the reason why he has maintained his Hallyu fame. Romantic comedy is a genre loved by foreign audiences, after all.

The big shift in his career happened with 2011 movie 'Silenced' or 'Silenced', which Gong was very much passionate about. The controversial title is based on a novel about true events and its socially charged theme of child abuse and molestation, as well as brutal and graphic nature caused quite a stir. His memorable performance in the movie earned him a Blue Dragon Award nomination and recognition as more than just an easy on the eyes Hallyu vessel.

Despite his recent shift towards more dark stories, Gong Yoo is not what one would call a chameleon. Perhaps it is because he has not tried playing radically different characters, but he is not someone who manages to make each role unique in some way. This is not necessarily a problem, not everyone is a character actor, but it does make his choices somewhat monotonous in what he delivers. The fact that he does not act frequently might also be a deal breaker for some fans, although this is a career choice they have to respect. 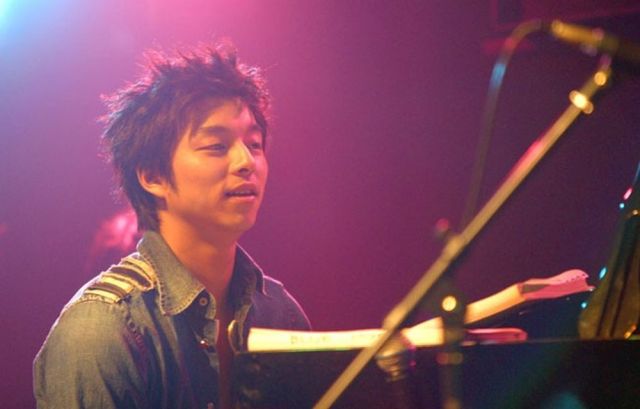 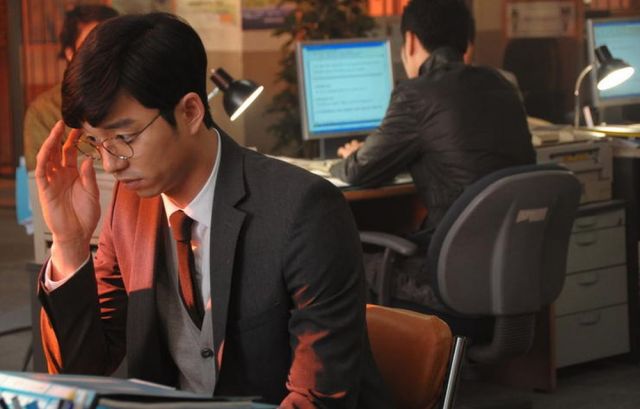 Gong's strength is his ability to deeply emote his roles and very subtly convey what his characters feel in immersive and engaging ways. Be it a simple look in his eyes or body language, he creates characters that are easy to sympathize with and enjoyable to watch. 'Silenced' is definitely the highlight of his acting so far and with zombie film "Train to Busan" and the more understated "A Man and A Woman" approaching, it seems Gong is determined to expand his repertoire.

At this point, Gong Yoo stands at an odd place as an artist. He still carries his heartthrob image and is considered a known Hallyu presence, but he is also no longer as big an 'it' person in television. At the same time, his more recent movie choices have opened the way to a more solid cinema presence, but one which has just begun. What is certain is that he delivers and will hopefully choose the projects to mature him as an actor.