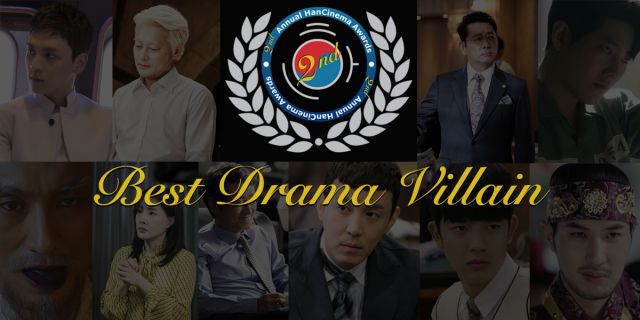 An excellent drama villain is just as important as a winning hero or heroine. He or she helps to shape the life of a drama, reaching out and ensnaring hearts with inspired hatred, pity, and confusion. The year of 2017 saw some wonderful villains, deadly and manipulative, pitiable and terrifying, and it saw even great actors, young and old, who played them convincingly. Vote for your favorite villain from December 17 to December 31! Results for all categories will be revealed beginning December 30.

Don't forget to enter to win a "Splash Splash Love" poster at the bottom of this post!

Take a look at the vicious nominees: 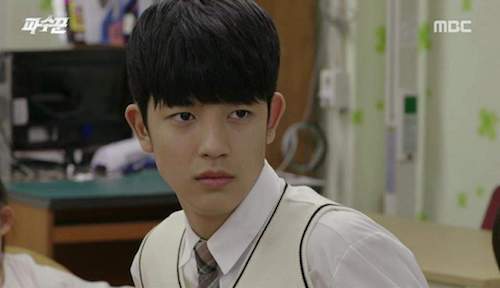 Park Solomon as Yoon Si-wan in "Lookout" - Nothing is more dangerous than a villain in the most unseeming of packages: a handsome, popular high school boy with a well-to-do family. Park Solomon plays Si-wan with chilling panache with his utter enjoyment of the pain and suffering of others. The performance until the character's climax felt like the terrifying calm before the storm, creating a general sense of unease whenever he was on screen, which was skillfully wrought. 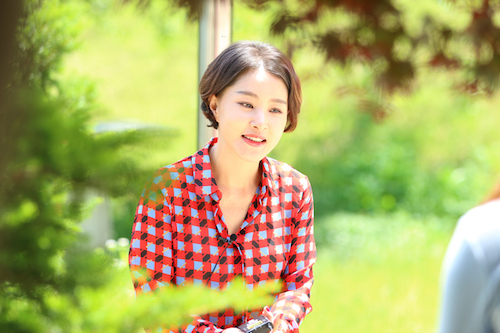 Park Ji-young as Kang Eun-sil in "Save Me" - A woman who believed that the sins she committed against others were for the greater good, Eun-sil is not an easy character to portray. Park Ji-young conveyed the woman's utter convinction in her beliefs and Eun-sil's constantly silenced conscience with sensitivity, shaping a woman who was both loathesome and pitiable. 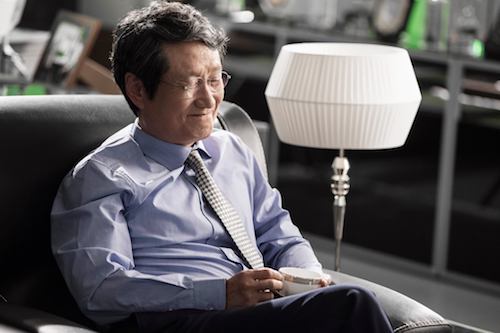 Moon Sung-geun as Goo Tae-won in "Falsify" - Not just a caricature, but a corporate director with his own set of twisted morals and boundaries, Goo Tae-won is a character that required grounded acting, which Moon Sung-geun provided in spades. Not one's typical cakling, old, rich maniac, Tae-won was imbued with charisma that made him an excellent villain. 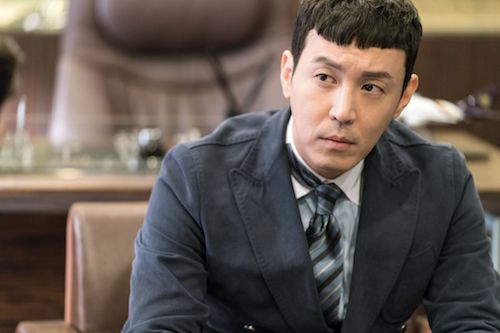 Choi Won-young as Joo Hyeon-gi in "Mad Dog" - A quirky villain who is as smart and manipulative as he is unable to wear his tie straight. He is driven by greed and is the definition of smarmy, which the dashing Choi Won-young does very, very well. 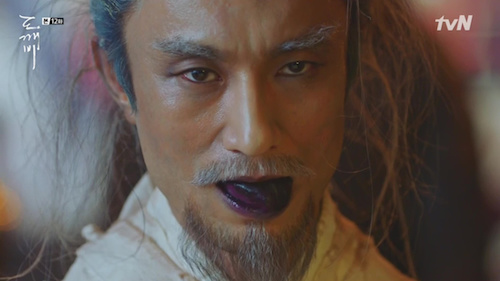 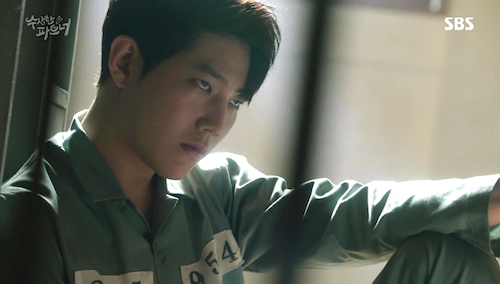 Dong Ha as Jeong Hyeon-soo in "Suspicious Partner" - With an evolving character like Jeong Hyeon-soo, Dong Ha had to play him carefully to maintain both the dangerous determination and his pathetic weakness. Such a balance can be overdone, but Dong Ha skillfully molded Hyeon-soo into a villain not to be forgotten. 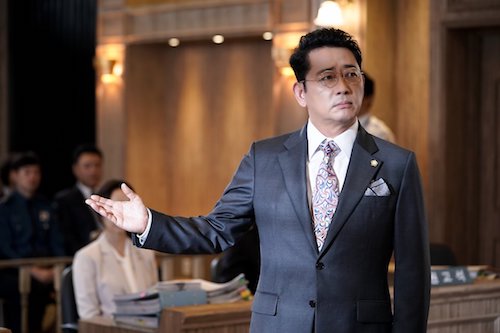 Jun Kwang-ryul as Jo Kap-soo in "Witch's Court" - A powerful man with a powerful secret born of a hunger for power, Jo Kap-soo is a rapist protected by his devious mind and manipulations of the law hoping to climb up the political ladder. Jun Kwang-ryul is no stranger to villainous roles, but in this one he is bone-chillingly creepy as a man who feels entitled to his perverted greed. 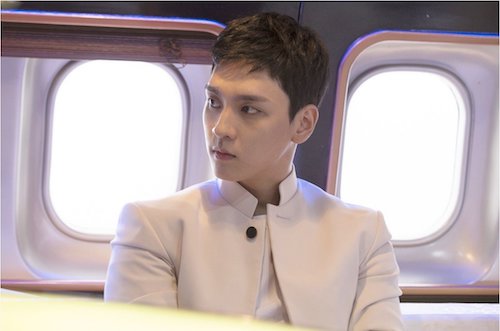 Choi Tae-joon as Choi Tae-ho in "Missing 9" - Choi Tae-ho is a villain wrought of bad choices, fear, and greed. Not initially evil, he twists into something unrecognizable as human, which Choi Tae-joon does with heart-wrenching, and horrifying, realism. Tae-ho is one of the scariest kinds of villains, the ones who were once normal and then fell off the deep end. 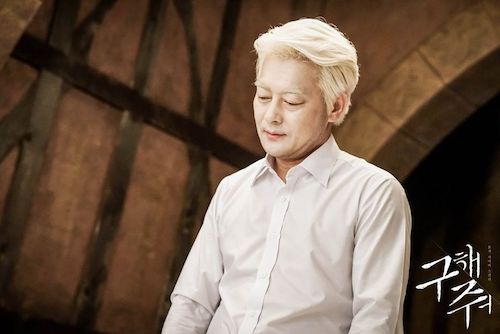 Jo Sung-ha as Baek Jeong-gi in "Save Me" - A man who envisions himself to be godly in order to attain power and teenage girls, Baek Jeong-gi crafted a cult, a charming personality, and a long reach into the community to fulfill his desires. Jo Sung-ha is convincing as the disgusting man who can win over almost everyone with his kind facade, but who, behind the smile, is a narcissist with delusions of grandeur. 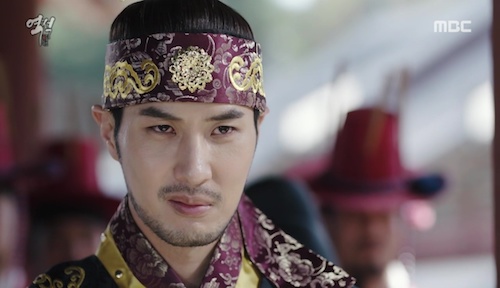 Kim Ji-suk as King Yeonsan in "Rebel: Thief Who Stole the People" - A man molded by the pressure of his position and his own greed, the prince-and-then-king Yeonsan was played with a force of personality that makes this a career-defining role for Kim Ji-suk. There was such inner turmoil wrought by his situation and decision-making that the character was layered with complexity deftly-executed by Ji-suk.

-Yours, the HanCinema Team

Don’t forget to vote for your favorites in each category:

Best Actress in a Drama - Cast Your Vote!

Best Actor in a Drama - Cast Your Vote!