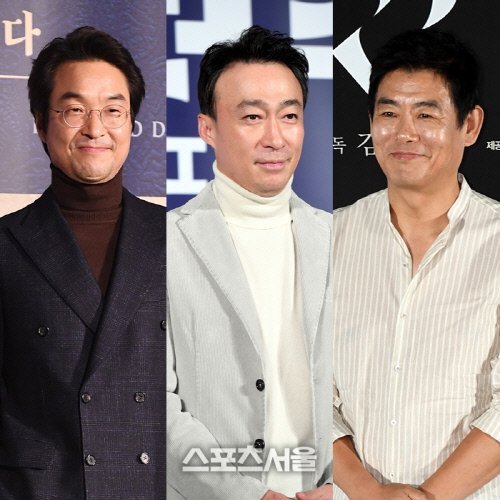 With the start of the New Year, a colorful genre array of dramas is set to appear on TV. Viewers have high expectations, as they can meet works led by veteran actors such as Han Suk-kyu, Lee Sung-min and Sung Dong-il, who have lengthy experience, and acting skills. 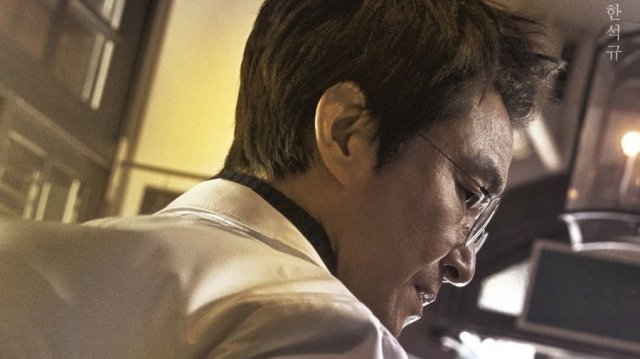 Han Suk-kyu is coming back with "Dr. Romantic 2", the first season of which, "Dr. Romantic", aired in 2016 with a record of 27.6% in viewership and handed Han Suk-kyu the Grand Prize. The new SBS drama "Dr. Romantic 2" begins on the 6th of January, and it tells the story of doctors in the backdrop of Doldam Hospital.

Han Suk-kyu returns with the character Teacher Kim, an eccentric genius doctor. The charisma continues with a more impactful narration to carry on the legend of Teacher Kim.

Lee Sung-min is coming out with a new tvN drama called "Money Game". It is about the breathtaking struggle of those who try to prevent a national tragedy amid the biggest financial scandal, in which the fate of the Republic of Korea is at stake and there is a sharp conflict of beliefs. Lee Sung-min tackles the role of Heo Jae, the ambitious chairman of the Financial Services Commission who is willing to do anything to get what he wants. 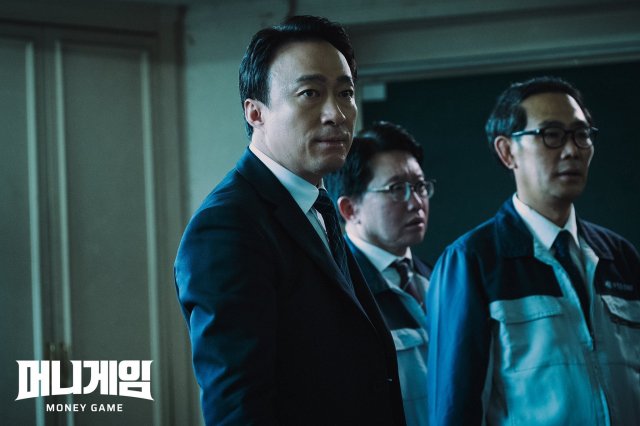 Lee Sung-min is undergoing a transformation through this. He is ready to be called 'the nation's villain' and clash with Go Soo's character, the other leading character of the drama.

Sung Dong-il, who has shown everything from charisma to fatherly love to comedy, is coming back with a new tvN drama called "The Cursed". "The Cursed" is a mystery thriller about Im Jin-hee, a righteous reporter trying to uncover the secrets of Korea's largest IT company, Forest, meeting So-jin, a strong-spirited girl with special abilities, and fighting injustice. It is written by Yeon Sang-ho from "Train to Busan".

Sung Dong-il tackles on the role of Jin Jong-hyeon, the chairman of the greatest IT company. Sung Dong-il presents a powerful villain performance that is clearly different from what we have seen before. His proven capabilities increase expectations for his new role.

Not only viewers, but also drama officials are welcoming the return of the three actors. They are the examples of dignified actors. An official of a drama said, "Their acting skills are already known, and they have this in common, that they show up to encompass younger actors. Expectations for the dramas are high, as well as for the return of major actors to drama. They not only teach acting to younger actors, but also enhance the morale of the set. We expect them to give vitality to the small screen with good dramas", he said. 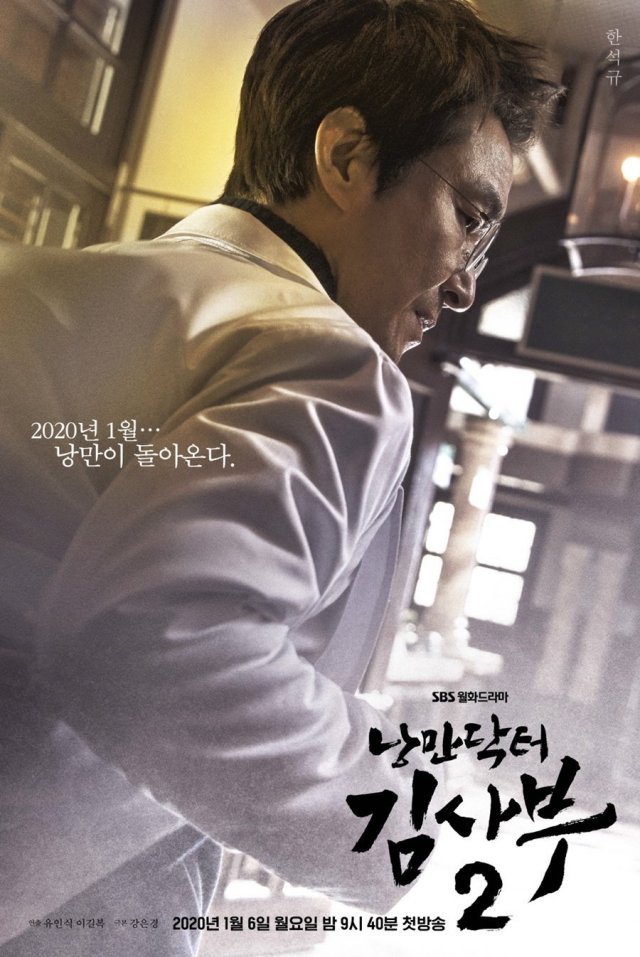 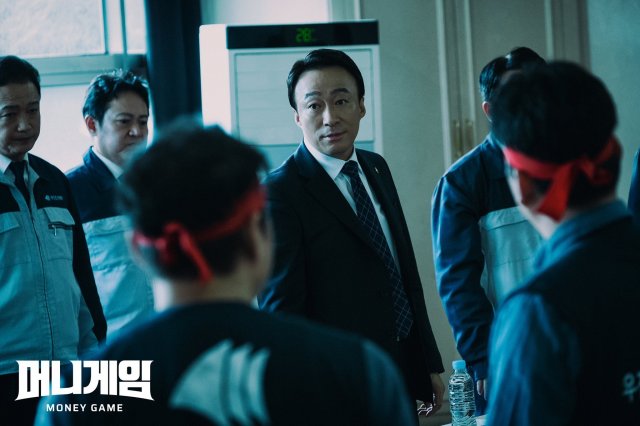 "Han Suk-Kyu, Lee Sung-min and Sung Dong-il Return With Dramas"
by HanCinema is licensed under a Creative Commons Attribution-Share Alike 3.0 Unported License.
Based on a work from this source