Han So-hee in "Nevertheless", "I Was Able to Concentrate Thanks to Song Kang" 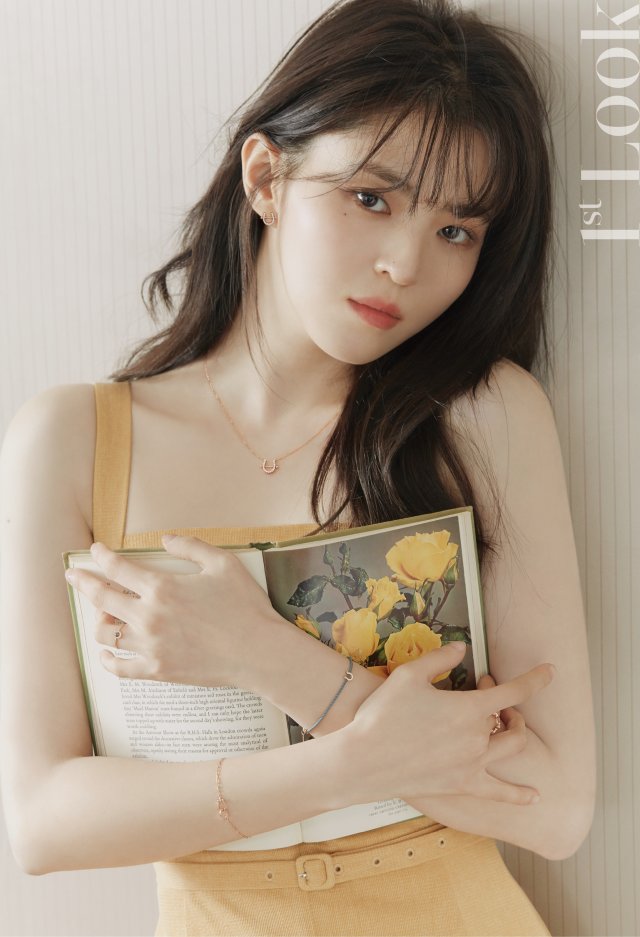 The pictorial, which is decorated with the cover of magazine First Look No. 221, is a pictorial with jewelry & watch brand STONEHENGE, which is full of fresh and lovely images of actress Han So-hee. 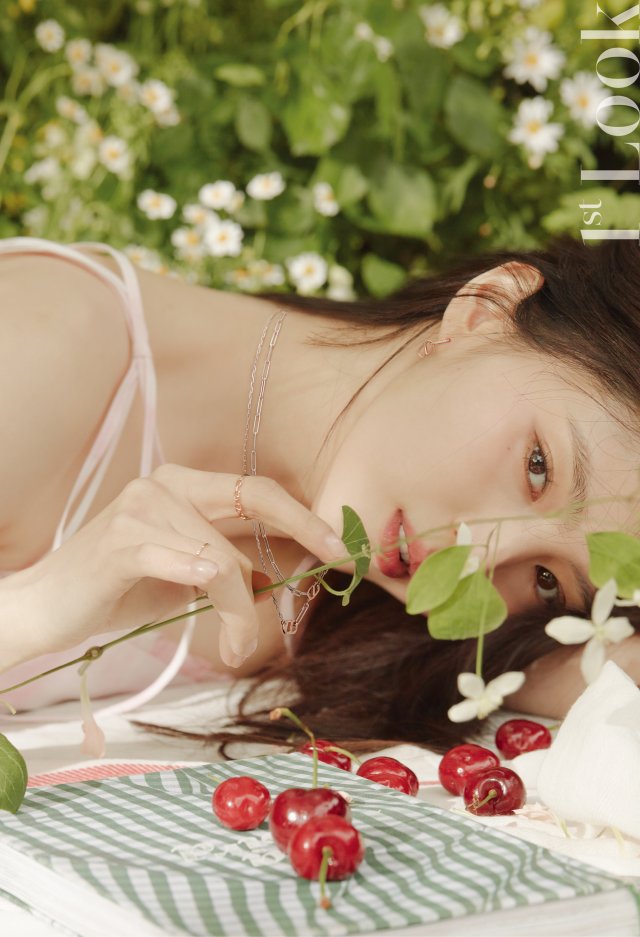 Han So-hee, who played the role of art student Yoo Na-bi in JTBC's new Saturday drama "Nevertheless" ahead of its first broadcast on the 19th, overwhelmed the eyes by showing bright visuals and a fresh and romantic atmosphere against the backdrop of a lively campus. 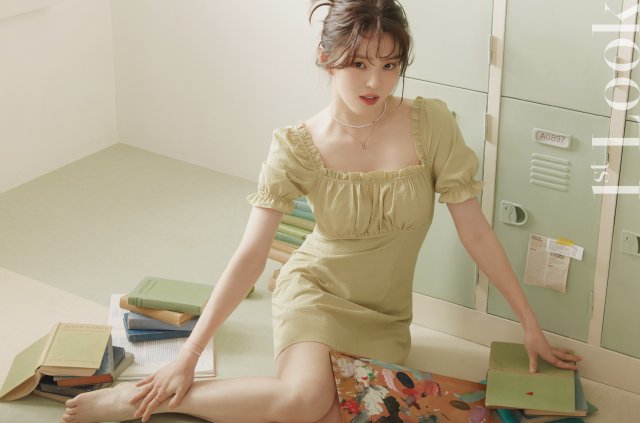 In particular, her own fresh smile, sensuous pose, and cool and refreshing style combined to create a highly complete pictorial as if she were sharing a day of college student Han So-hee. 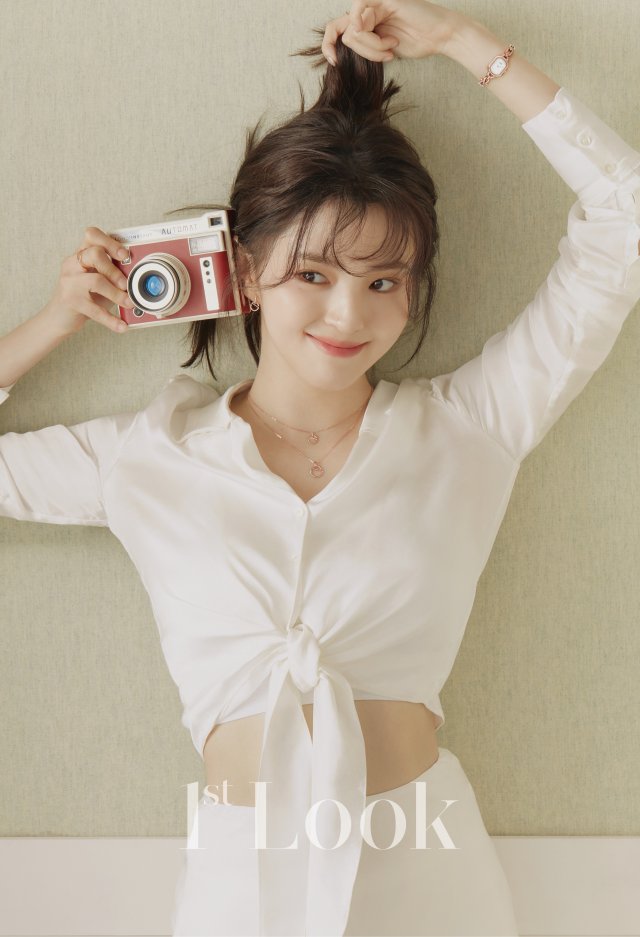 In an interview that followed after the photo shoot, Han So-hee said, "It's a little complicated in the thoughts and actions of Yoo Na-bi. In fact, there are more parts that I think, 'if I were her, I wouldn't do this'. That's why I feel sorry for Yoo Na-bi. However, if I were in the past, I would have made a choice that was not much different from hers. I think there are a lot of different emotions that I can relate to", she said, expressing her affection for Yoo Na-bi's character. 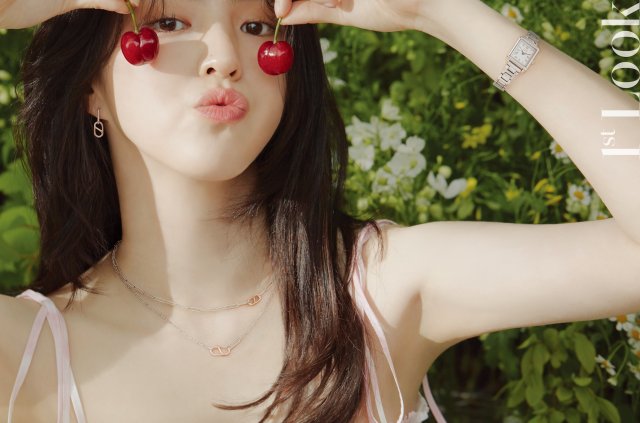 As for Song Kang, who plays the opposite role in the play, "Song Kang seems to have a variety of aspects that look similar to his character Jae-eon, but do not look alike. I think Park Jae-eon has a much more attractive character than the original by adding Song Kang's original clear and playful appearance. He has good acting chemistry and gives good energy for the other actor to get immersed in the play". 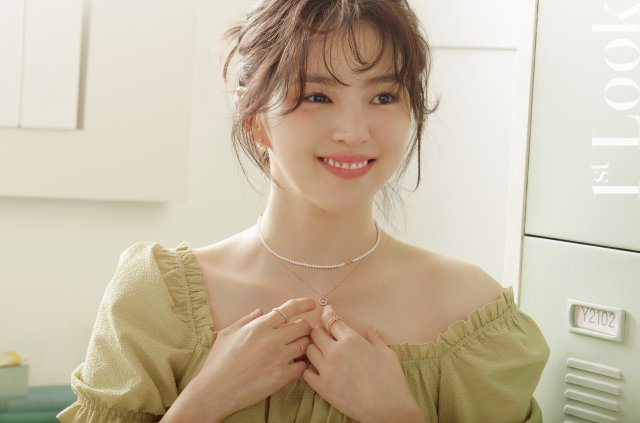 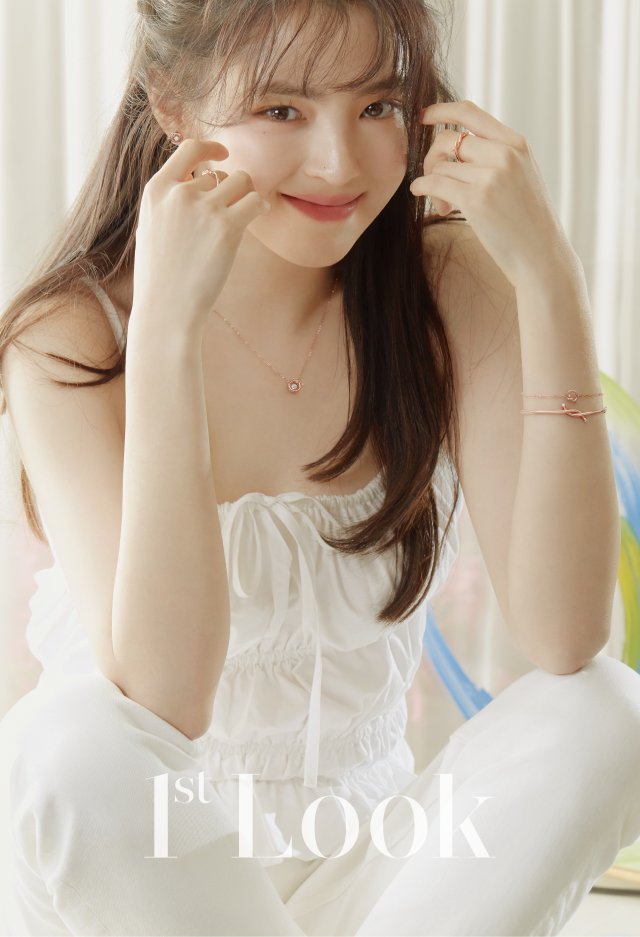 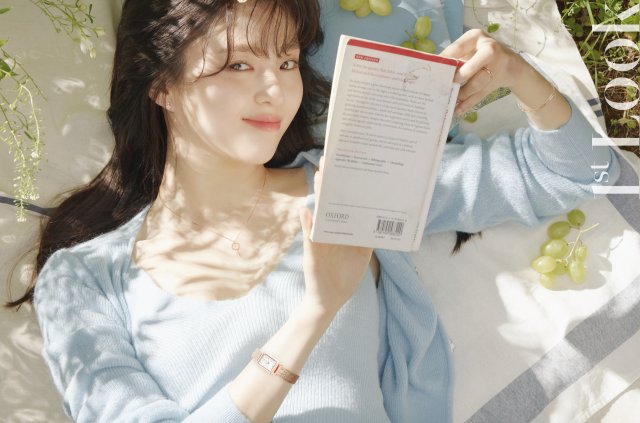 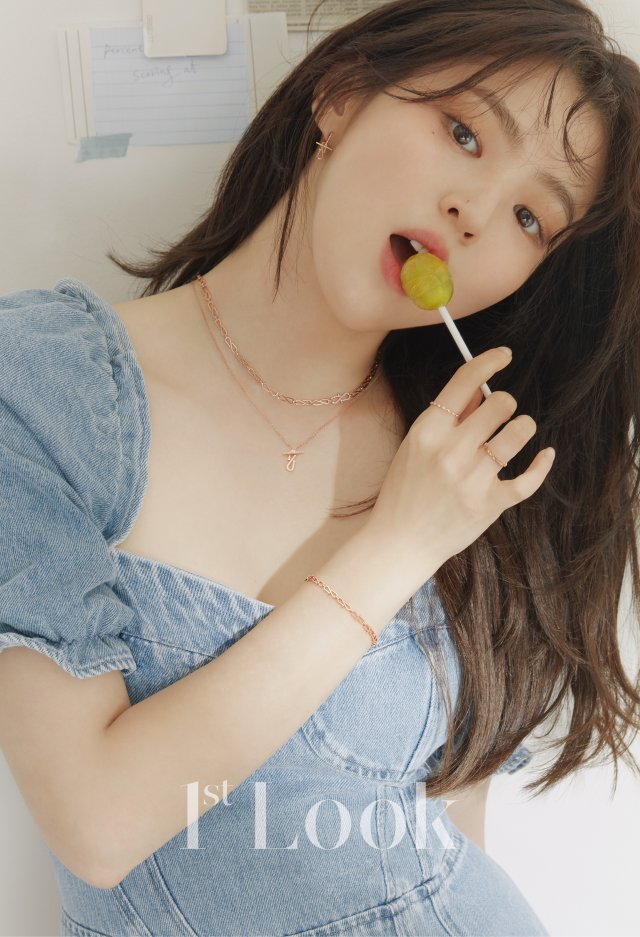