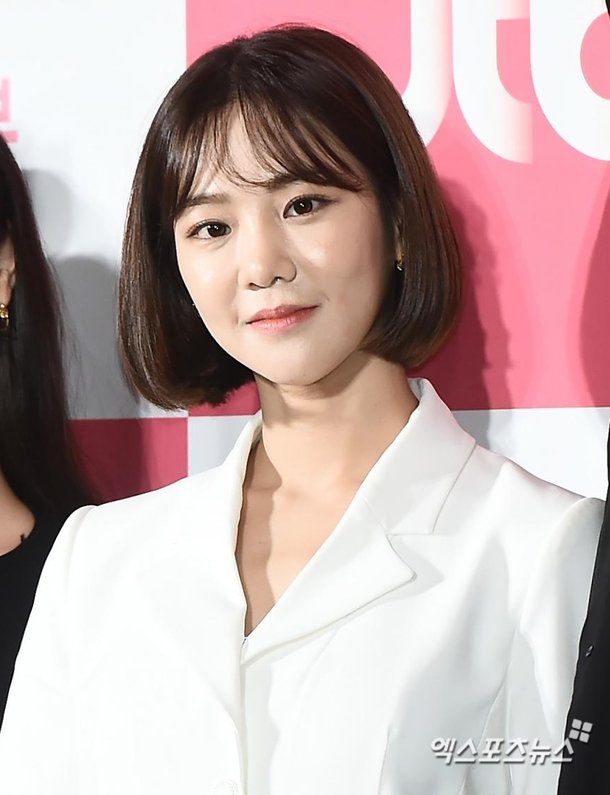 Actress Han Ji-eun is considering appearing in the drama "Ask the Stars".

Secret ENT, the agency, said on the 28th that she is 'positively discussing' an appearance in the new drama "Ask the Stars".

"Ask the Stars" is a genre of 'space romantic comedy' between the space station and the Earth, and is a drama set in Korea's first attempted space station.

Seo Sook-hyang wrote the script of "Ask the Stars" and it is directed by Park Shin-woo. Currently, actors Gong Hyo-jin and Lee Min-ho have confirmed their appearance, and it is scheduled to air in 2023.

Meanwhile, Han Ji-eun appeared in the tvN drama "Bad and Crazy", which ended in January.