Han Hyo-joo, "It's been a long time", first fan meeting in 6 years 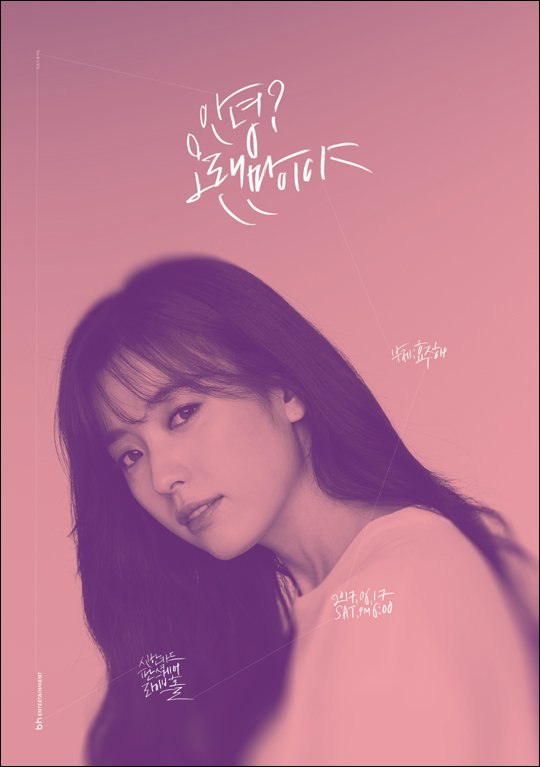 Han Hyo-joo is holding her first fan meeting in 6 years.

According to BH Entertainment, Han Hyo-joo is hosting her fan meeting on the 17th of June to celebrate her 13 years anniversary.

Her last fan meeting was "Han Hyo-joo's 2:22" in 2011. This year, she's participating in all planning stages to make this fan meeting a special one.

Han Hyo-joo will be communicating closely with her fans at the event.

Han Hyo-joo said, "I'm excited and it's been a while. I want to thank my fans who waited for me this long".

Tickets open on Interpark on the 31st of May.

"Han Hyo-joo, "It's been a long time", first fan meeting in 6 years "
by HanCinema is licensed under a Creative Commons Attribution-Share Alike 3.0 Unported License.
Based on a work from this source