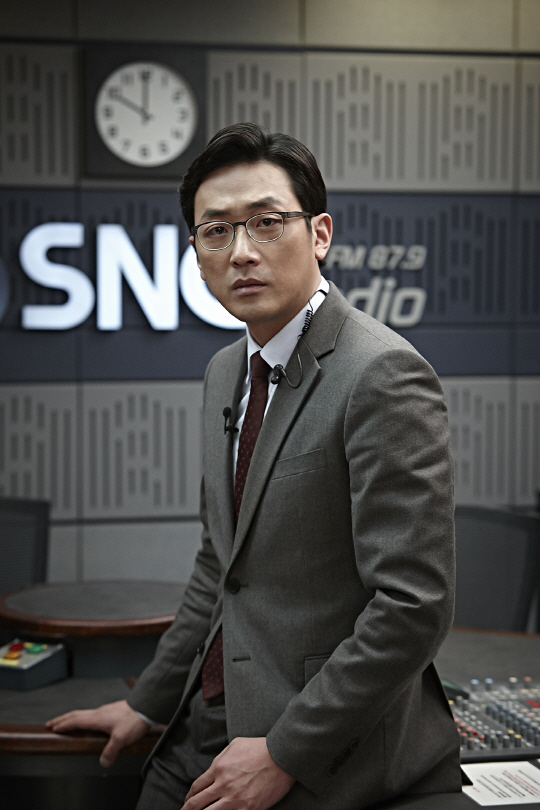 Cine 2000 revealed that Ha Jung-woo has been cast for the role of an anchor named Yoon Yeong-hwa in the movie "The Terror Live" and has started filming last 24th.

Yoon Yeong-hwa is a character who has been pushed off from his main anchor position of a news program to a radio program because of an unfortunate incident. One day, he gets to stream on live TV a series of explosions by the Han River after a threat call to blow up the Mapo Bridge. When he thought this was an opportunity to return to his original position, little did he know that he was risking his life.

Ha Jung-woo is currently on the screens with "The Berlin File". "I was freshly shocked by the scenario. It was the first time I've felt like this since "The Chaser"".

Cine 2000 said, "Yoon Yeong-hwa has to lead the movie 70% of the time and only Ha Jung-woo can express the extreme conditions of filming disastrous events".

"The Terror Live" will be released this summer.

"Ha Jung-woo becomes an anchor"
by HanCinema is licensed under a Creative Commons Attribution-Share Alike 3.0 Unported License.
Based on a work from this source