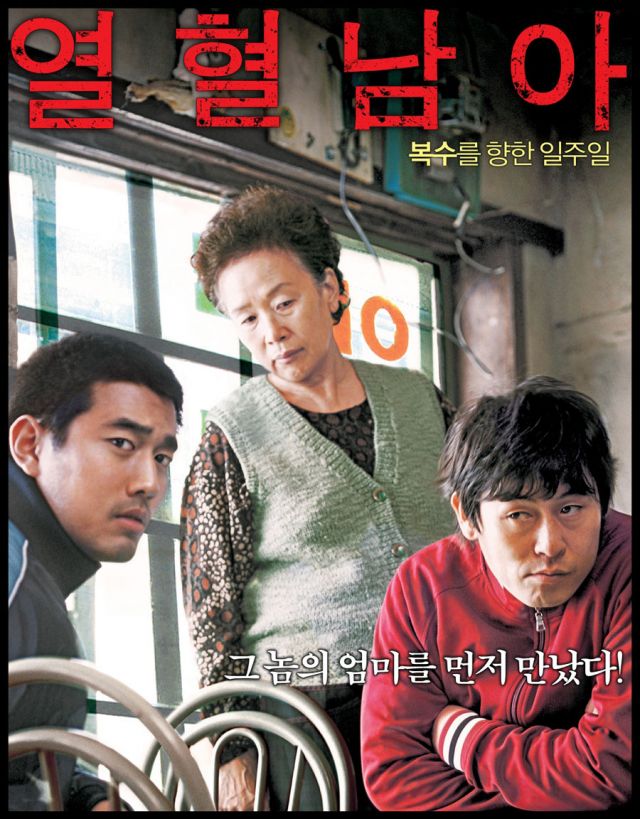 "Cruel Winter Blues" starts as another crime film revolving around revenge, but as the story progresses, it becomes something very different. 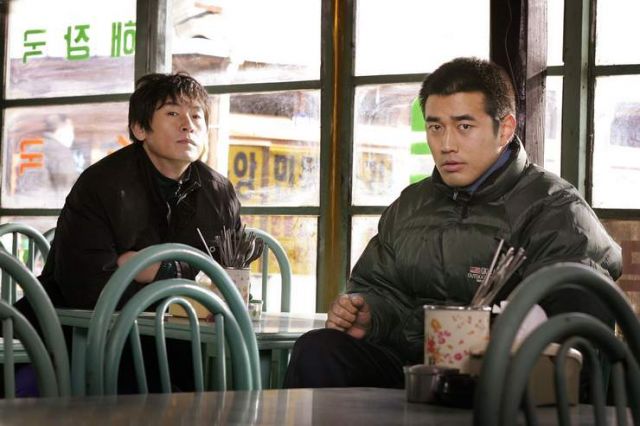 Two gangsters, veteran Jae-moon and his subordinate, local boy Chi-guk arrive to the small town of Bolgyo in order to ambush and kill Dae-sik, a member of a rival gang. During their stay, they start to adapt to the everyday life in the town: Chi-guk associates himself with the local taekwondo school, since he used to be a champion in the sport, and Jae-moon becomes friendly with the owner of a local restaurant, who happens to be Dae-sik's mother.

Lee Jeong-beom, who penned and directed the film in his debut, built it around two axes: Jae-moon's relationship with the rest of the characters, and revenge. In the first axis, the first relationship that is examined is the one with Chi-guk, who, although he is a taekwondo champion, he is utterly subservient to the savagery and violence Jae-moon emits, despite the fact that he regularly challenges him in terms of morals. The second relationship is the one with Dae-sik's mother, which eventually becomes like one among family members, as he is helping her with her groceries and she introduces him as his nephew. The second axis is slowly revealed through flashbacks that present the reason Jae-moon wants to kill Dae-sik. Lee manages to distinguish himself from the many entries in the genre by presenting a film that, although it begins as another gangster's revenge film, it ends up looking like a peculiar family drama, without many action scenes, crimes or even revenge, for that matter. This trait extends to the point that when the film turns to revenge once more, it loses much of its quality. 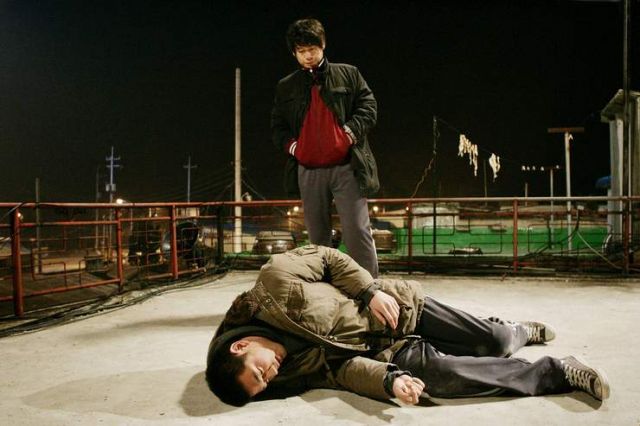 Another reason the film stands apart is that Lee focuses on the obnoxious, annoying veteran mobster instead of the handsome, likeable, strong young man who starts as a rookie and rapidly ascends the levels, as is the usual case in the genre.

Sol Kyung-gu proves once more his prowess in portraying loathsome, rotten characters, who eventually manage to become likeable. The one who steals the show, though, is Na Moon-hee, who gives an astonishing performance as Dae-sik's mother, portraying a cruel on the exterior, but actually very sensitive character. The award she received from the Blue Dragon Film Awards was utterly justified. Lastly, Jo Han-sun is functional as Chi-guk, in an evidently less demanding role. 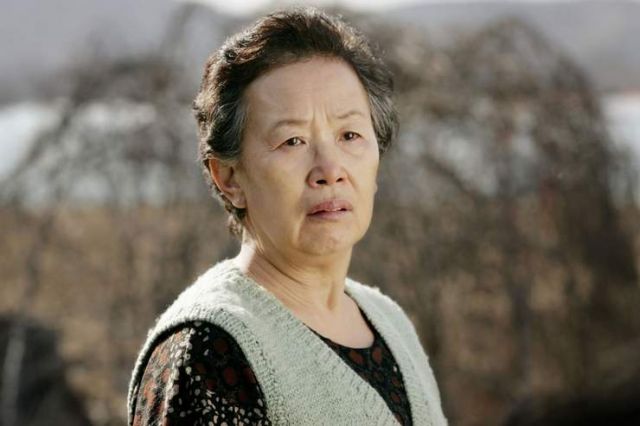 Kim Dong-cheon's cinematography is elaborate, realistically depicting the rundown, isolated environment of the small town while the editing by Shin Min-kyung presents the various flashbacks in a highly understandable fashion elaborately embedding them in the rest of the film. 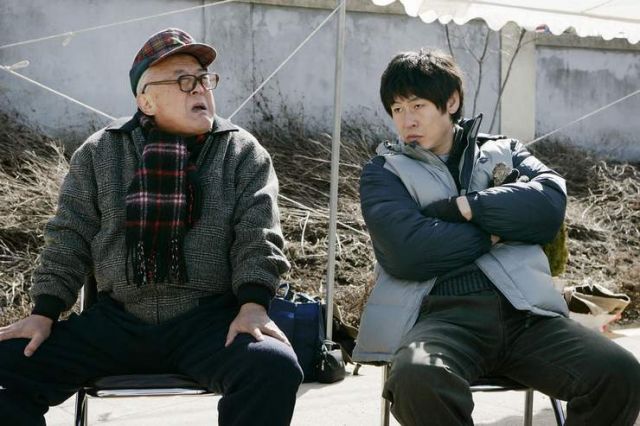 "Cruel Winter Blues" is a distinct entry in a genre that has almost become preterit.

Available on DVD from Amazon