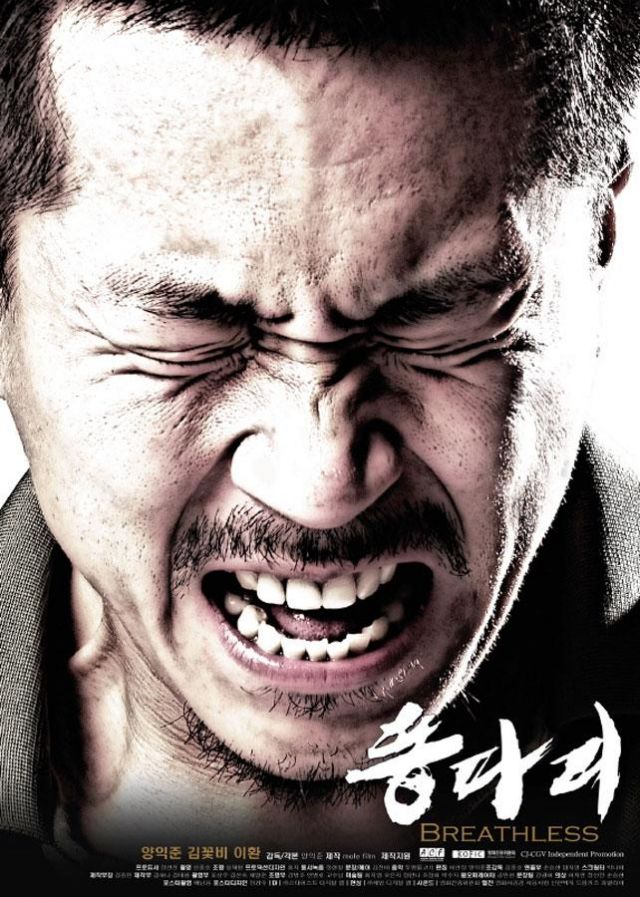 "Breathless" was one of the biggest international successes of 2008, winning awards from a plethora of festivals all over the world and having a vast impact in Japan, where most competitions hailed it as the best foreign film of the year. 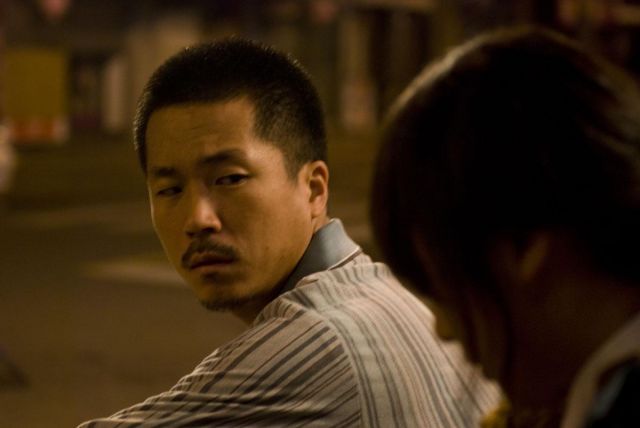 Sang-hoon is a low-level gangster, working for a loan shark named Man-sik, who happens to be his sole friend. His job chiefly incorporates searching for individuals who owe money, and subsequently, violently forcing them to pay. Usually, a young man from the syndicate accompanies him, seemingly to train in the field, but actually for Sang-hoon to treat as a punching bag, constantly cursing and hitting him. However, underneath his violent façade resides a tragic story. His cruel father, who regularly rampaged on his family, eventually killed his wife in an incident that landed him in prison and Sang-hoon in the hospital. When he is released, he returns to his home with Sang Hoon, who, not being able to forget, wreaks his fury upon him, beating him every time he gets drunk. The only people Sang-hoon seems to tend to are his sister and her son, to whom he leaves a large part of his income, and generally treats them with love. This love, however, is expressed in his own, unique fashion, which includes, expectantly, extensive verbal abuse. One day, during his line of work, he meets a school girl, and a peculiar friendship initiates between them. She also has horrible family issues, since her mother has left their home, her father is a half-mad individual who spends all of his time in front the TV, and her brother, Yeon-jae does nothing but asking her for money. Things become even more complicated, when Yeon-jae is employed by Man-sik and eventually becomes Sang-hoon's assistant. 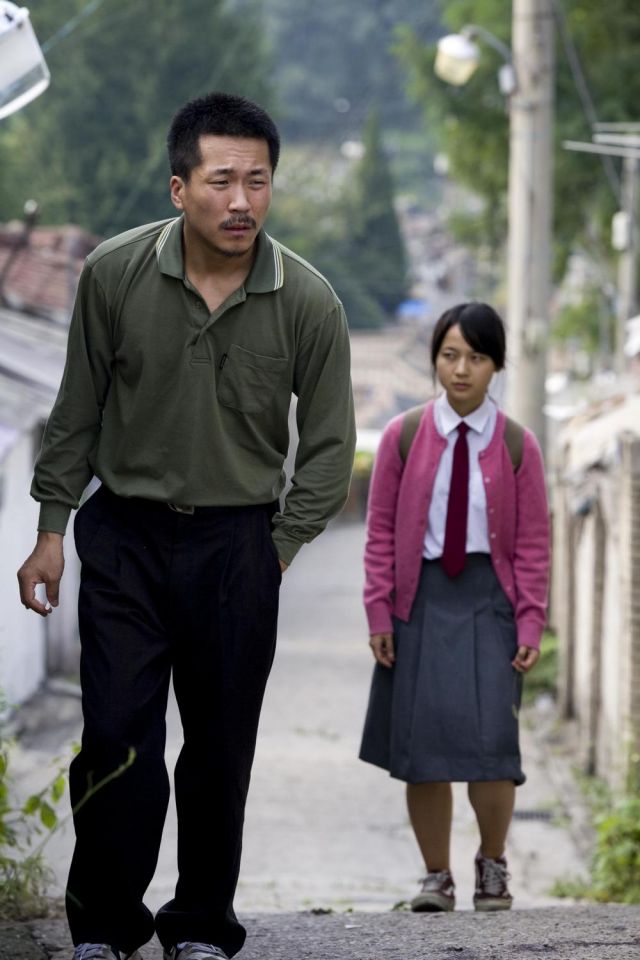 In distinct, one-man-show fashion Yang Ik-june directs, pens and plays Sang-hoon, doing a wonderful job in all three of them, creating very demanding characters and playing the most difficult among them, in a film that is mostly autobiographical. His primary purpose is to delve into the concept of domestic violence, and he accomplishes that by depicting it without constraints regarding the abuse it incorporates, both physically and verbally. The outcome is grotesque as much as it is realistic. His message is clear: the cycle of domestic violence is almost impossible to end. What makes "Breathless" additionally extreme is that in the overwhelming majority of its duration, violence is present, not only from the protagonist, who seems to stop cursing only when he is beating someone, but also from parents toward their children. His biggest achievement though, in terms of direction, is that he does not let the film become a melodramatic tearjerker, despite the drama that permeates it. 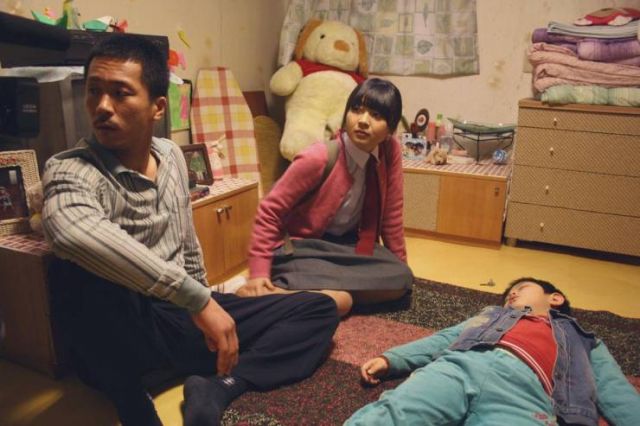 His acting is very realistic, as he manages to portray a truly despicable individual in a fashion that eventually makes him likeable, as it becomes clear that violence is his only form of expression. Kim Kkobbi is also great as Yeon-hee, elaborately emitting the despair that comes from her family status and the hope that Sang-hoon represents for her in a truly harsh environment.

Technically the film is evidently low budget, and this is mirrored in both the cinematography and the editing. The first aspect, though, matches the general aesthetics of the film, as it presents realistically the harsh environment the protagonists live in, without trying to impress the audience with unnecessary images of beauty. The second aspect is probably the film's sole shortcoming, since the film is somewhat overextended in its 130 minutes, to the point that it almost overstays its welcome. 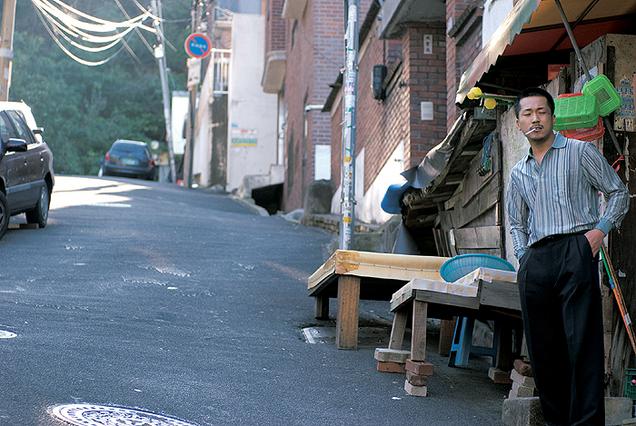 "Breathless" is a bit hard to watch due to its excessive violence, slow pace and large duration, but if someone gets past those aspects, he would realize that this is actually a true masterpiece, a triumph of low-budget filmmaking.