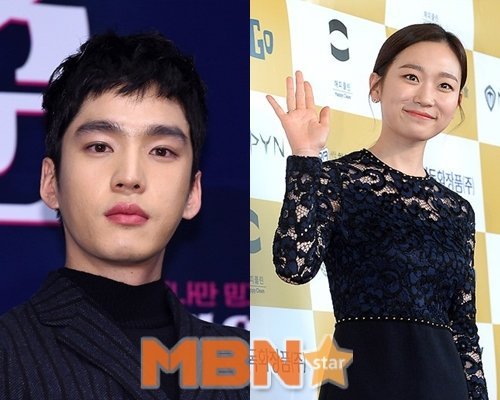 Actors Gu Won and Kim Seul-gi are strong candidates for the drama "Love With Flaws".

MBC's "Love With Flaws" is a romantic comedy about a woman who hates pretty boys and a man who is obsessed with looks overcoming their prejudice.

PD Oh Jin-seok from the SBS series "Yong Pal" and "My Sassy Girl" is in charge of the drama, which will be out in September.

Gu Won left a deep impression on viewers with his performance in the jTBC drama "Legal High", and Kim Seul-gi's latest work was "Drama Stage - Everything About My Rival".