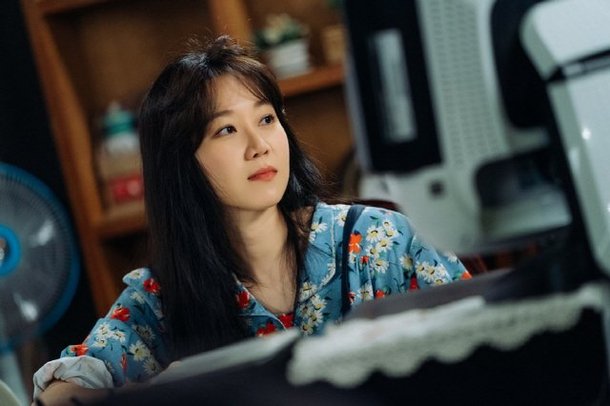 Esteemed actress Gong Hyo-jin is back with a drama for the first time in 3 years.

In "When the Camellia Blooms", Gong Hyo-jin quivers against the world's prejudice, but manages to walk out of it with unique simplicity and determination as Dong-baek. Many are curious to see how Gong Hyo-jin, the actress who is like a chameleon when it comes to putting on a character, will portray Dong-baek, who's never been in love, but has plenty to give.

Gong Hyo-jin and romantic comedy is always a good mix. They say Gong Hyo-jin is what makes a rom-com, too. That's because her realistic acting meets so well with the viewing percentage. Her eyes, expressions and the tone of her voice are so detailed, and so are her wardrobe and accessories. The actress says she didn't want to give the role to anyone else, and she doesn't mind being broken down for it.

In addition, Gong Hyo-jin works well with anyone, and the chemistry she has with her fellow actors is highly anticipated. Another special combination that leads to ratings, conversation, and consensus is the writing of the script by Lim Sang-choon from "Fight My Way".

Gong Hyo-jin is also starring in the movie "Crazy Romance" as Seon-yeong, a cold hearted beauty who has no such thing as fantasy in her life. 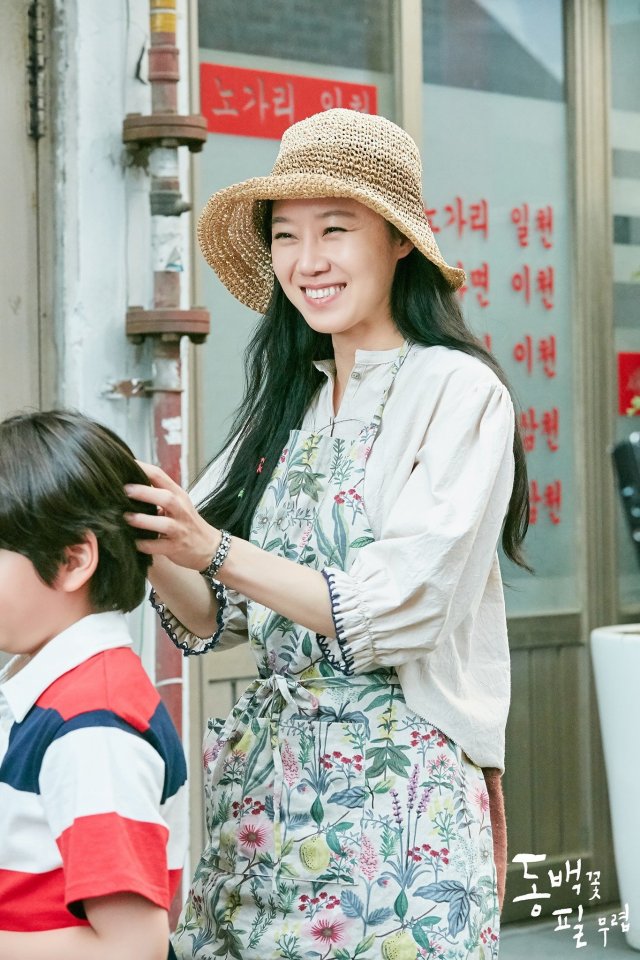 "Gong Hyo-jin's Lovely Romance Drama "When the Camellia Blooms" "
by HanCinema is licensed under a Creative Commons Attribution-Share Alike 3.0 Unported License.
Based on a work from this source