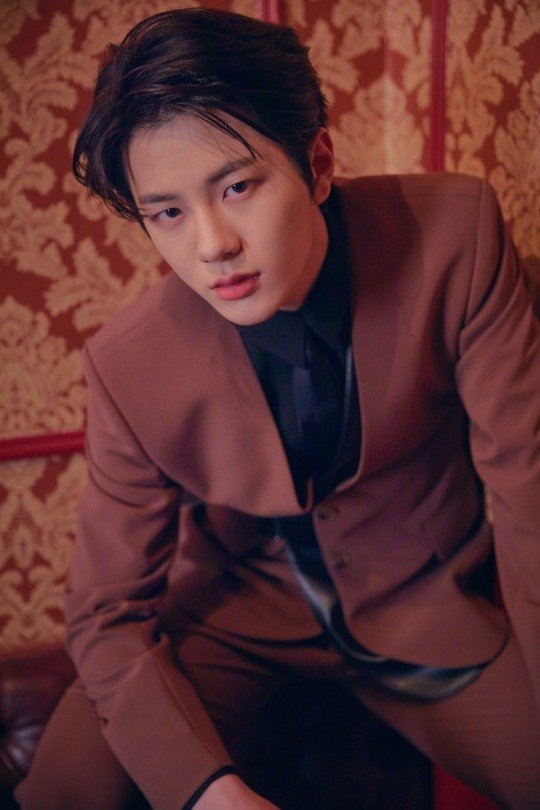 Choi Bomin takes on the role of Seo Ji-ho, an exemplary student in Serim High School. He is just as cold as he looks, but inside, he's really a pure hearted young man.

Choi Bomin started acting in the webdrama "A-TEEN 2" as a mysterious student named Ryu Joo-ha. He also starred in the tvN drama "Melting Me Softly" last year and made an impression with his steady acting.

Meanwhile, Choi Bomin is part of a group called Golden Child out with a repackaged title song called "Without You". He is an actor, a singer and the MC for KBS 2TV's "Music Bank".