From "The World of the Married" to "Undercover" to "Uncle", British Drama Remakes Are the Trend 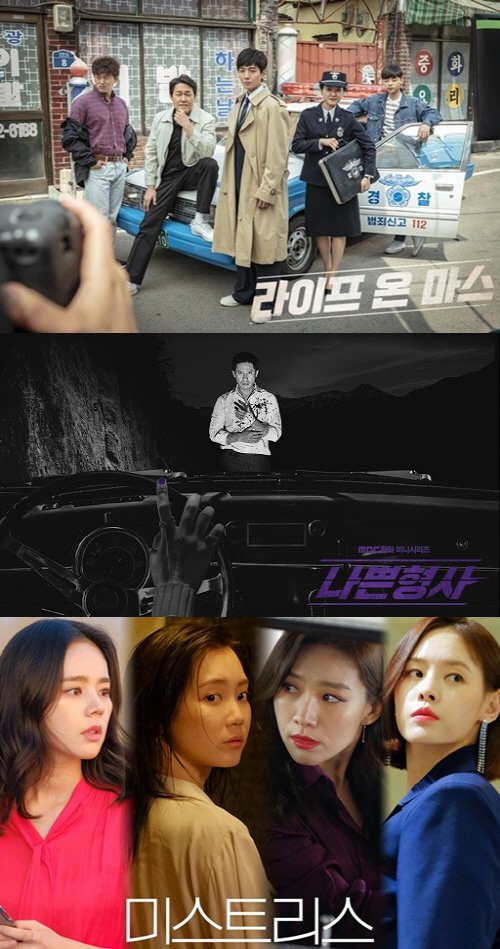 Thanks to proven stories and huge fixed fans, the 'remake' craze in the drama market has now become a trend.

Amid a series of dramas adapted from web dramas beyond Japanese dramas, the recent remakes of popular British original dramas is drawing keen attention.

Until now, British remakes have often been made only in investigative and genre pieces. But JTBC's "The World of the Married", a remake of the BBC drama "Doctor Foster" aired in 2015 and 2017, is encouraging as it heats up the small screen despite cultural differences with the West. "The World of the Married" easily surpassed the 20% viewer rating (Nielsen Korea's national standard) within a month of its airing. It seemed to end in divorce, but the fiercer second act begins with her husband Lee Tae-oh (Park Hae-joon) signaling revenge against Ji Seon-woo (Kim Hee-ae). 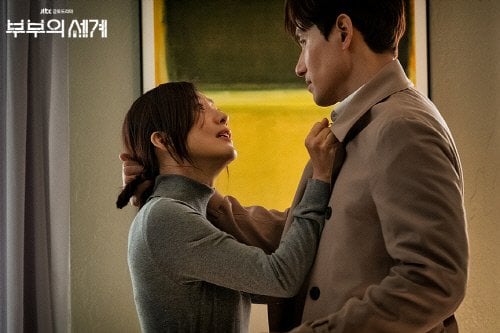 The original "Doctor Foster" caused a whirlwind in Britain following the psychology of the main character Gemma Foster. The average number of viewers was over 10 million in Britain alone, making it one of the most popular dramas of the year. "The World of the Married" has strengthened its probability by adding human relations and psychological descriptions intertwined with school ties and delays, while keeping the rapid development and psychological tension alive in the original. On top of that, director Mo Wan-il's tense composition of the scene and Kim Hee-ae's delicate emotional performance are adding strength and creating a sensation. 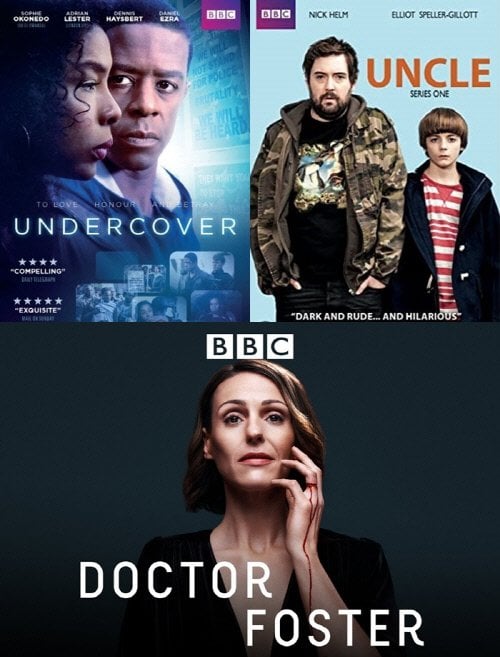 As such, the key to the remake of British dramas is to emphasize the genre's merits and consider domestic sentiment. More than just a remake, it needs to be restructured. OCN's "Life on Mars" (2018) increased immersion with an omnibus-style storyline that solves various cases by using 'time slip' as a material for remake of the BBC drama of the same name. The Korean version of "Life on Mars" depicts a retro investigative drama in which Han Tae-joo (Jung Kyung-ho), a principled smart detective who chases a serial killer, meets Kang Dong-cheol (Park Sung-woong), an instinctive detective who doesn't need evidence and procedures. and sets up details by using Korean characters and backgrounds while maintaining the original framework.

Based on the BBC drama "Luther", MBC's "Less Than Evil" (2018-2019) was successful with ratings of around 10%, dealing with a close collaboration between psychopaths and serial killers. Shin Ha-kyun, who played Idris Elba of "Luther" as detective Woo Tae-seok in "Less Than Evil", completed a brutal crime reality by portraying himself as a ruthless character with anger control disorder.

In some cases, cultural differences between the U.K. and Korea have been neglected due to their inability to reduce the gap. The OCN mystery sensual thriller "Mistress", which deals with the twisted relationship between four women with secrets and men involved in them, was set up as adult rated, bringing about unconventional settings such as infidelity and murder from the original work, but failed to localize it, leaving it at only 1% in viewership.

In the future, BBC original dramas are expected to be released continuously and the remake craze of British dramas is expected to continue even after "The World of the Married". First of all, BBC's popular drama "Undercover" is expected to be remade this year. The original story deals with a political conspiracy that comes to light as Maya, a lawyer who was nominated for Britain's first black female prosecutor general, begins to doubt her husband, who she has been married for 20 years. In the remake, Lee Mi-yeon and Ji Jin-hee are on the lead list, while PD Song Hyeon-wook of "Oh Hae-Young Again" and "Beauty Inside - Drama" is at the helm, currently discussing the formation on JTBC. Also, a drama based on the BBC sitcom "Uncle" is under discussion for the first half of next year. It is a delightful music drama about an unemployed uncle and a 12-year-old nephew, and writer Park Ji-sook in charge of the screenplay.

A drama production company official said, "The globalization of the story has arrived. As the OTT market becomes active, the boundaries between Eastern and Western dramas are also disappearing. Just as the "Kingdom" series is spreading to the West through Netflix, British dramas, which used to be limited to hardcore fans, are also in line with the sentiments of Korean viewers and are gaining public sympathy", he said. "The recent increase in the number of remakes of British dramas means that the level of Korean drama production has risen to the level of Western countries".

Another official said, "As seen in the 'Sherlock' series that has caused a global craze, British dramas have a unique narrative structure, such as reasoning, investigation and thriller. This unique tension-filled storytelling has expanded once again through "The World of the Married", opening up new possibilities for 'British Dramas'".