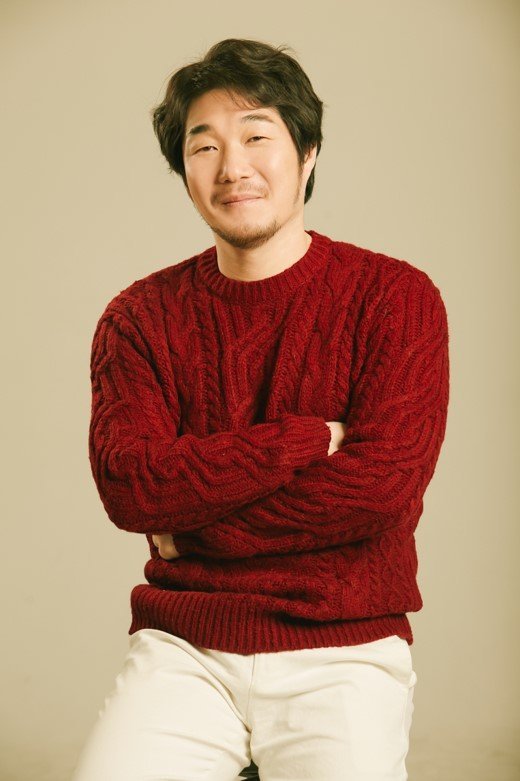 "Kingdom - Season 2" is a mystery thriller about the struggles of Crown Prince Yi Chang (Ju Ji-hoon), who can no longer trust anyone in Joseon, where the dead have come alive and the royal throne is being sought after.

Jung Eui-wook joined "Kingdom - Season 2" as the character of the chief of the palace guards. The musical actor implanted an image of himself as a guard that protects the second Queen Consort of the Jo clan (Kim Hye-jun).

Jung Eui-wook has starred in various musicals and films and recently played Ito Hirobumi in the musical Hero.

Meanwhile, "Kingdom - Season 2" was released on the 13th of March in 190 countries at the same time.

"From Musicals to Dramas, Jung Eui-wook Delivers Memorable Performance in "Kingdom - Season 2""
by HanCinema is licensed under a Creative Commons Attribution-Share Alike 3.0 Unported License.
Based on a work from this source