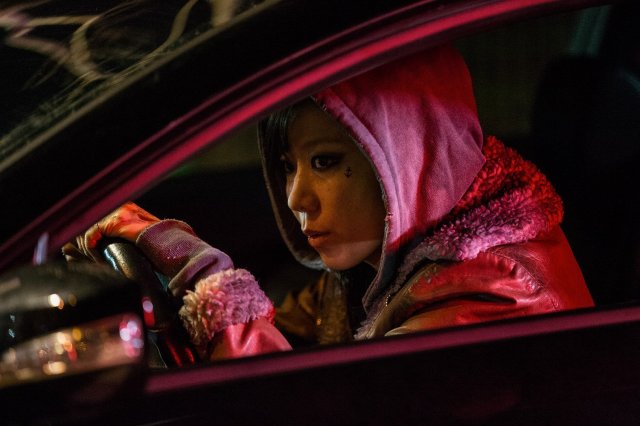 The movie "The Beast" heralds the performance of the eye-catching Jeon Hye-jin-II, Kim Ho-jung, Ahn Si-ha and Lee Sang-hee.

The upcoming movie stars actresses such as Jeon Hye-jin-II, Kim Ho-jung, Ahn Si-ha and Lee Sang-hee, who all have a different feel and presence. "The Beast" is a criminal action movie about a detective named Han-soo (Lee Sung-min), who covers up a murder to obtain clues for a murderer, and his rivaling detective Min-tae (Yoo Jae-myung).

First, Jeon Hye-jin-II plays Choon-bae, a drug dealer who has the decisive lead in catching the killer. With every role, she has been reinterpreting it with her own individuality and this time, she's making the most shocking transformation yet. Choon-bae maximizes the tension between Han-soo and Min-tae from the criminal department. Jeon Hye-jin-II is expected to increase expectations with her charisma that fills the screen and also her performance as a catalyst that explodes the movie's suspense. 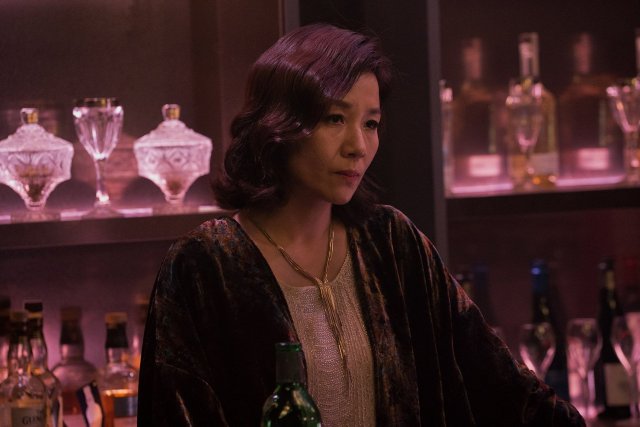 Actress Kim Ho-jung, who was awarded Best Actress at the 51st Baeksang Arts Awards for her role in "Revivre", becomes Madam Oh, the source of information. She runs Red Bar and tips off Han-soo on various cases. She puts weight into the unfolding of the story by bringing Han-soo into the middle of another case when he's been put in the worst of situations by Choon-bae. 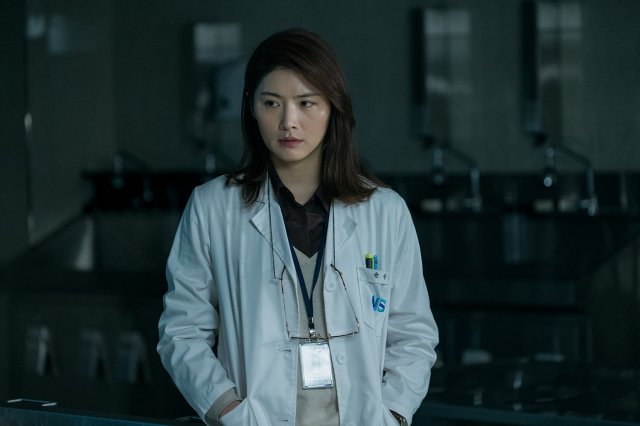 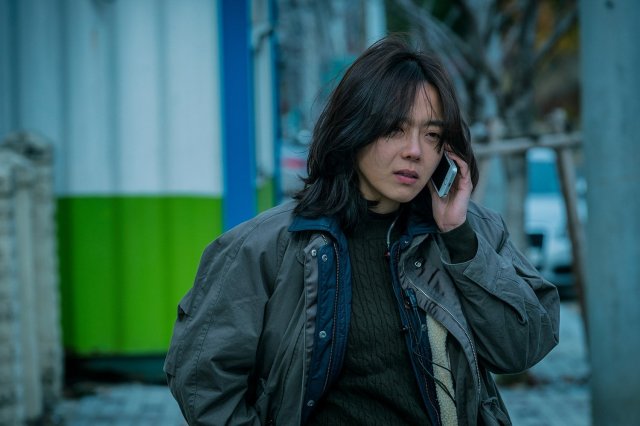 Finally, Lee Sang-hee plays Mi-yeong, a newly deployed detective from narcotics. She's on Min-tae's team and finds Han-soo and Choon-bae's dealings very suspicious, and tells Min-tae about it, causing the case to amplify. Lee Sang-hee, who has been spreading out her wings in independent movies and dramas, increases expectations for her action scenes too.

"From Jeon Hye-jin-II to Lee Sang-hee, "The Beast" Overwhelming Women's Power"
by HanCinema is licensed under a Creative Commons Attribution-Share Alike 3.0 Unported License.
Based on a work from this source